Lizzo in her new music video

Lizzo is an American singer, rapper, songwriter, and flutist. Her original name is Melissa Viviane Jefferson. She began her career with hip-hop music. She has released some of her albums as well. In her latest single About Damn Time from the album Special, she rocked. She is known for her rocking style. In her recent video of the album, her skin-tight blue sequin bodysuit says it all. It had cleavage cutouts and she paired it with a pair of matching gloves. In that music video, the first scene is of a classroom where all have gathered to discuss about the goals of that particular group. Lizzo is drinking some energy drink. Then the teacher asks her whether she understood what the teacher spoke. Lizzo then leaves the room. 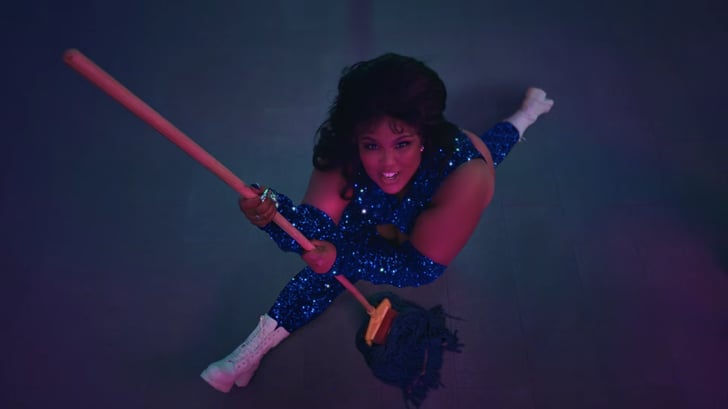 She looks very energetic as she comes out. Then the music begins and she starts dancing. It seems as if she wants to release all her stress. She is rocking in her sequin blue swimsuit. She is enjoying leaving everything behind. The next scene shows a man who is mopping the floor. She takes the mop from him and starts dancing with it. She is seen doing a moonwalk in the clip. After she returns the mop, the man also begins dancing. This video reflects her desire to throw all the pressure and stress aside. 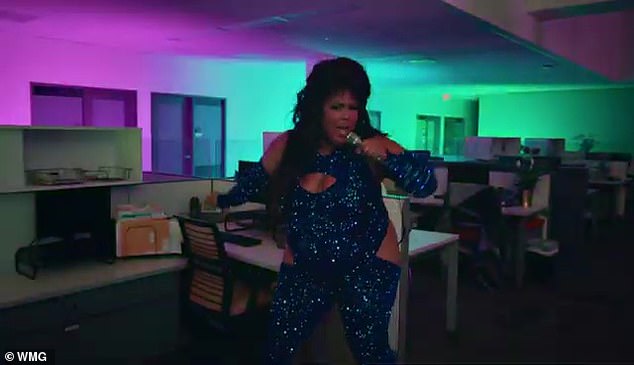 How engaging the song is?

Along with her, she is fascinating to others as well. She is singing in the office. All the things happening in this video are so sick. It’s like making everyone a part of it. Apart from being a great singer, Lizzo is a great flutist as well. In one of the scenes, she is playing the flute. That adds well to the music. The next scene is of a swimming pool where she is in the middle and the other swimmers are making upside-down moves in the water. There is a painter who is also vibing with the music.

Her dance moves are very energetic. It looks good and enables the viewers to shake at the same time. There are various scenes like office, swimming pool, corridor, and others shown in the video. Everything worked out very well. All the scenes shown are very good and comprehended the music. In the last scene, she comes back to her normal appearance. She goes back to her dancing position only. Then the video gets over. 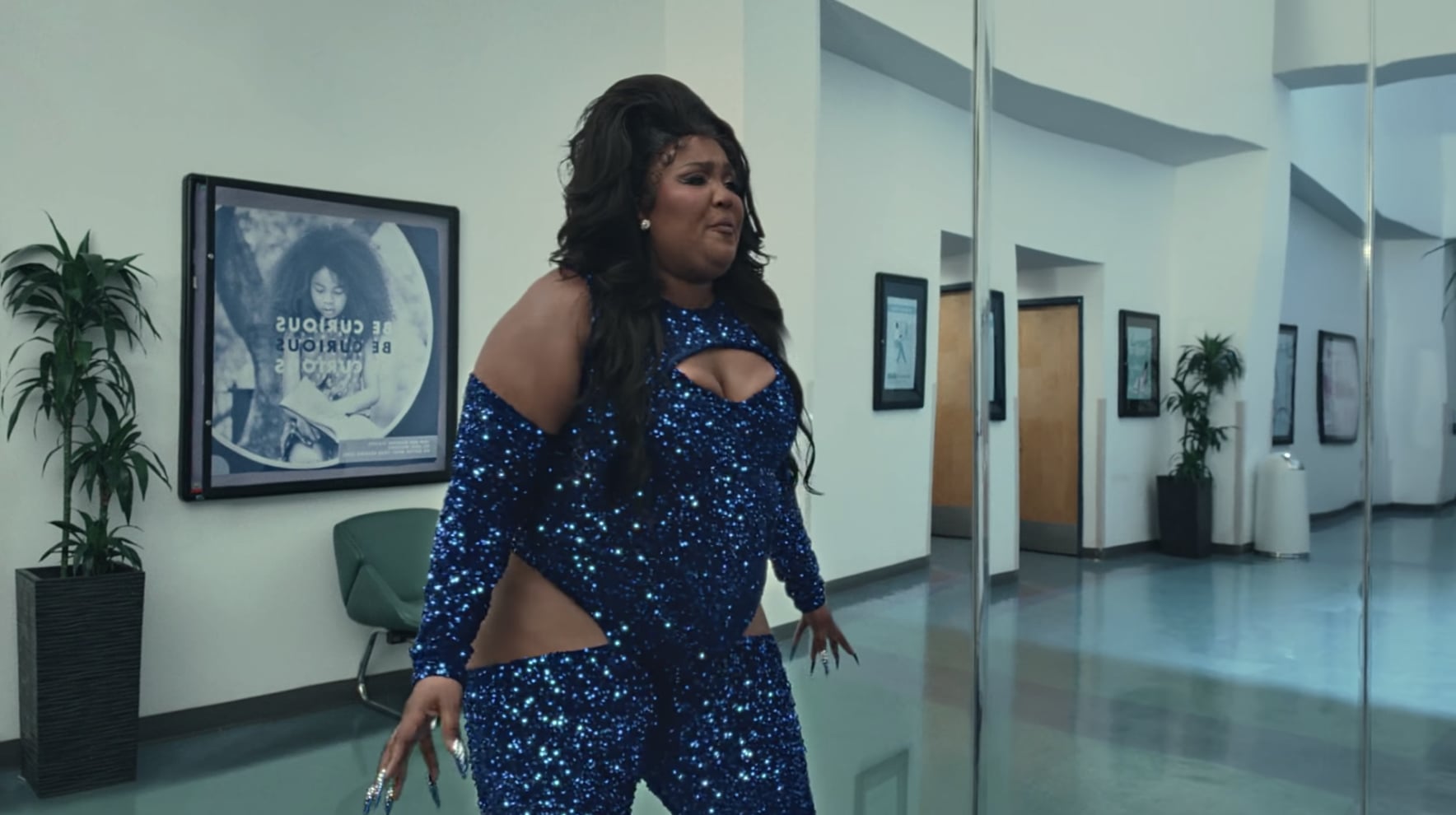 Overview of the music clip

The dance moves are really good and appealing to the music. It’s surely gonna make the viewers dance. Besides the dance and scenes shown, the music is kind of energetic and balances very well with the dance. One should surely watch this song once. This song is a part of Lizzo’s fourth studio album Special whose other songs will be released on July 15, 2022. Besides all these, she is also a Grammy Award winner.

1. Is the song About Damn Time-related t some album?

The song is very well with nice lyrics, music, appearances, background, and dance.

3. Is this her first album?