Is The Climax Of I’m Quitting Hering Already There? Check Out The Episode 11 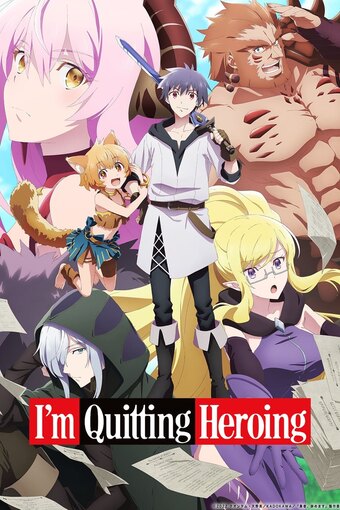 Many anime series which started in the spring will be seeing their end in the middle of June. Although there is a feeling of sadness, we cannot help but feel excited to know, how is it going to end. Fans just cannot wait for the climax of the anime. One such anime that people are anticipating which is going to end soon is I’m Quitting Herring. It is the interesting name of the anime which attracts people to watch it in the starting. Although it gives anti-heroic vibes, the storyline progressed well up to episode 10.

Due to the huge popularity it gained, it is also known as Yuusha Yamemasu or Yuuyame, I’m Quitting Herring is an anime that was adapted from a light novel series written by Quantum and illustrated by Hana Amano. The anime is supposed to consist of 12 episodes, and its first episode was released on the 5th of April 2022.

What is the Anime about? 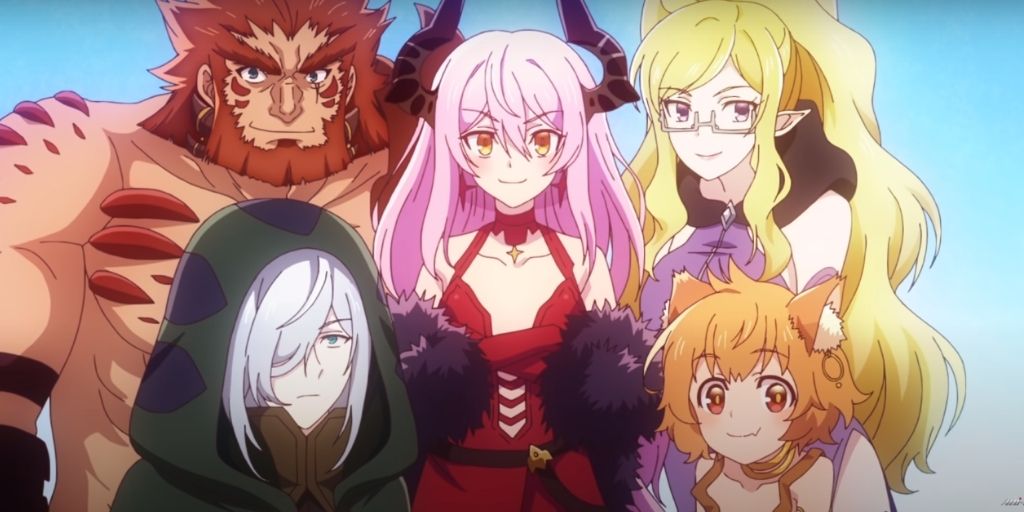 I’m Quitting Herring takes us to an interesting world that is full of magical aspects. Apart from that, this world also addresses some common realistic anime situations that eventually make us root for the characters going through them. We get introduced to the character Queen Echidna, who is the queen of the Demon World. When she becomes a threat to humankind, humans have no other choice but to call on the strongest warrior, Leo Demonheart, to rescue them. Leo was extremely powerful and was able to defeat Echidna. But he did not get the appropriate appreciation for his work and was exiled from the society he saved.

Hurt by the actions of humans, when he learns about the return of Echidna, he decides to help her.

Episode 10 of I’m quitting Herring was named “Sekai o Horoboshite de mo, Sekai o Sukuou,” which in English, translates to “I’ll Save The World, Even If That Means Destroying It”.

It starts from the event where Echidna and her commanders are asked by Leo, to remove his heart and give it to humankind, to prove their resolve toward him. It would also restore the balance between both worlds. The battles, thus, commence.

Echidna gets attacked by Leo when he claims that he can save humanity even if he has to act as a threat. This makes the commanders, and also his “friends”, reason with him. This does not falter him and he charges forward. It can also be seen that Leo was tired and wished to put an end to his life, but unfortunately, his immortality does not allow him this.  This being a do-or-die situation, even though his friends do not wish to hurt him, they still have to charge forward. 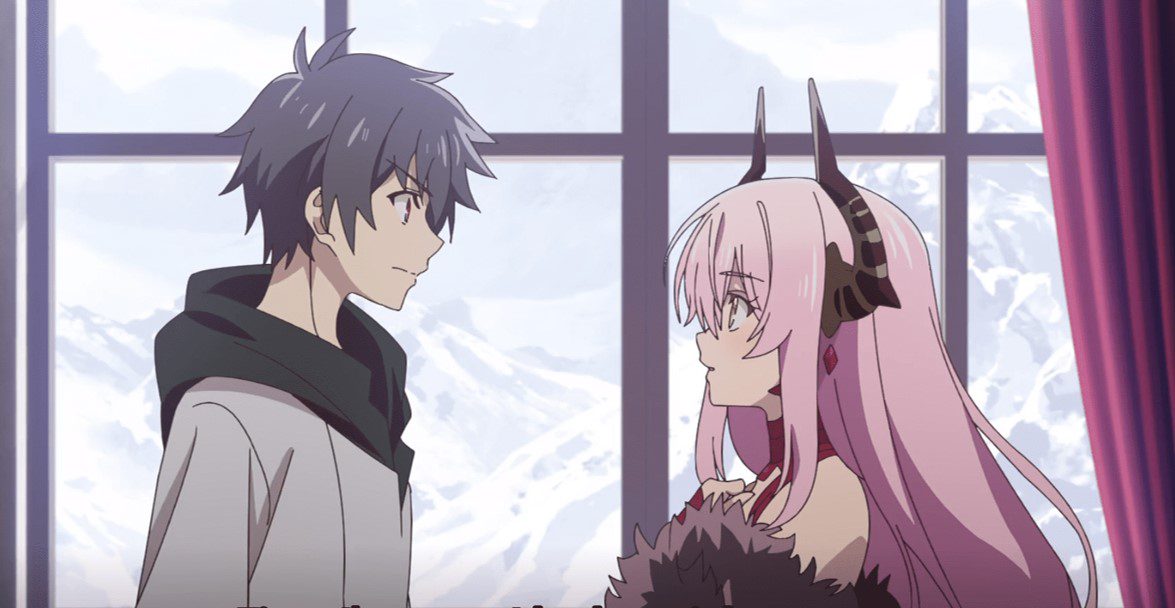 In the end, Echidna realizes that now the time has come to use the spell her father, Demon King Cychreus, taught her. At the end of the episode, she uses that spell on Leo. But does he lose his abilities? Will he win the battle? What will fate be? Well, for that we will have to wait for episode 11.

Episode 11 of I’m quitting heroin is announced to be released on Tuesday, 14th June 2022. It is titled “Yuusha no Shikaku” or “What Makes A Hero” and will get us closer to the climax.

Share
Facebook
Twitter
Pinterest
WhatsApp
Previous articleKaginado Season 2 Episode 9- Read all the details including the plot and spoilers
Next articleGreatest Demon Lord Is Reborn As A Typical Nobody-a New Mystery Unfolding? Have A Look At Episode 11 Of The Anime