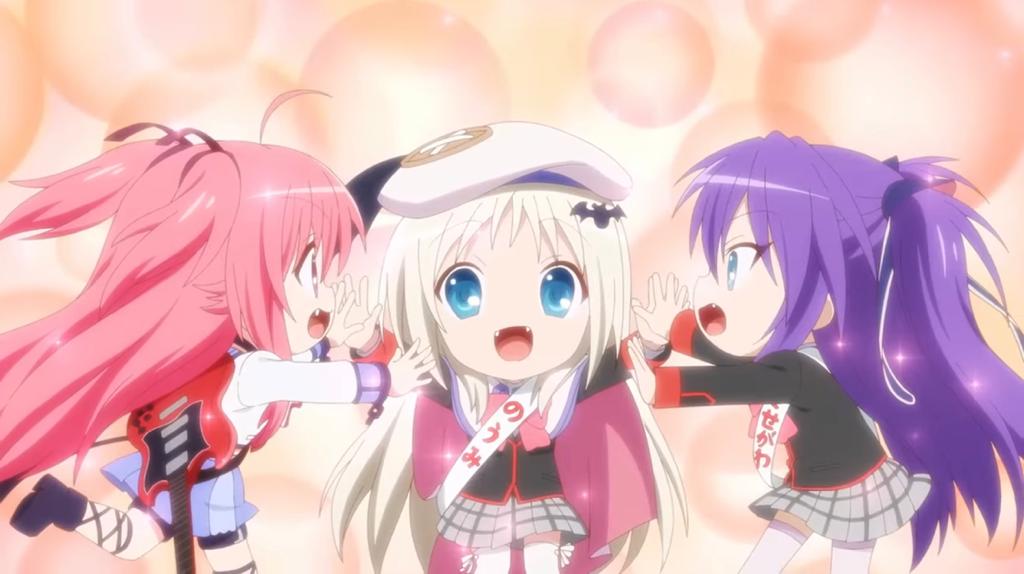 This Spring season is going to be filled with much great comedy anime, and episode 9 of Kaginado’s season 2 is surely a hidden gem among them. Many fans considered Kaginado to be a parody version of popular Fantasy action anime. But on the other hand, it surpassed many fans’ expectations and turned into a full-fledged chibi comedy show with an amazing storyline. Produced by Visual Arts and Tohokushinsha Film Corporation studios, Kaginado anime is an original series. Various acclaimed characters from amines such as Air, Kanon, Clannad, and so on are combined in this anime. Although the story revolves around them, in this season the new characters that joined the team are from the anime Angel Beats.

Below are all the details regarding Kaginado Season 2 Episode 10 Release Date are discussed.

It majorly focused on the election of the student council held between the characters. It started with showing an Interview between Inoue of the News Paper Club and Misae Sagara. Fans were surprised by seeing Misae. She is apparently from the anime Clannad and is one of the essential characters because she was the resident manager at Youhei’s Dorm. During the interview, they talked about President Misae, and how the legend of a Student she was in her time. Inoue asks Misae about What according to her, is the True Meaning of the Student Council President? Thus she replied that a Student Council President is merely a God and nothing more.

Later we see everyone busy campaigning for the Student Council Presidential Election. It is so because they are fascinated about having a title resembling a god. Yuri had made plans of her own to become a Student council president herself and reign terror on this new world. Many student council character stereotype tropes were also used for gags. Many other characters were also trying their best to win the Student Council election. The results of which we can expect in the next episode. Let’s wait to see who wins. 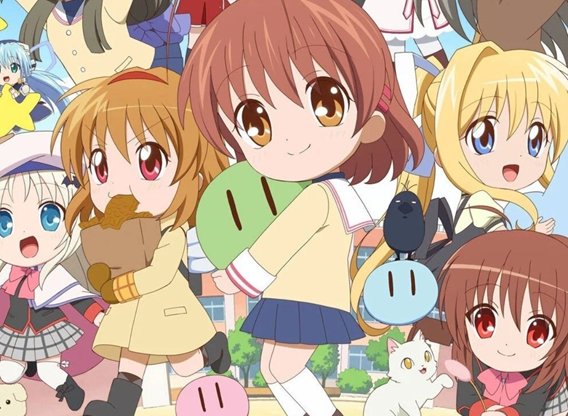 Overall this episode was filled with many laughs and hope it will continue like this for the remaining episodes.

What can we expect in Kaginado Season 2 Episode 10?

As Episode 9 showcased many characters campaigning and fighting for themselves or in a group to win the election, some changing parties at the last moment to become more attractive and powerful. But do we know who has the biggest chance of winning the election? Who will end up becoming winning the elections? Well, while many fans are rooting for the Flat Chested girls as they believe that they hold the power to change the world, there are many more rooting for Kitagawa to win as many students appeared to hear him. Also, his friends were very supportive of his personality. Their campaign to promote a bland personality might just gain them some votes. However, these are just speculations, we will have to wait for the episode to arrive until we know what happened.

As the finale of the season is approaching fans can’t help but wonder what more is about to happen as some hints were given in Episode 9.

Where you can Watch Kaginado Season 2 Episode 10 Online?

Episode 10 of Kaginado Season 2 can be viewed on Muse Asia Youtube Channel. You can also watch other episodes on this platform for free.