In this article, we have discussed the release date, reviews, recap, and what to expect in the next episode.

Overview of Science Fell in Love, So I Tried to Prove It

At the start of the second season, we saw that Yukimura and Himuro had decided to follow up on their research, and continued with the same. Yukimura was fighting for his love. Even though Yukimura is still not ready to love Himuro, he also cannot let others point out that they both are just not right and cannot fall in love with each other. Although we came across enough cute moments between the pair, both of them have still not fallen in love.

in the tenth episode, we saw professor Kagurano Kaihou’s daughter was taught by Yukimura. Even though Kagurano’s daughter is a fast grasper, she is just not interested in studying. just after finishing the class, when Yukimura was about to leave the house, professor Kagurano arrived and enquired about the studies of her daughter. When Yukimura was about to answer, Kagurano suddenly started criticizing his daughter. He insults her by saying that she is a complete idiot and there is no plausible explanation as to why she was born in a family full of intellects. 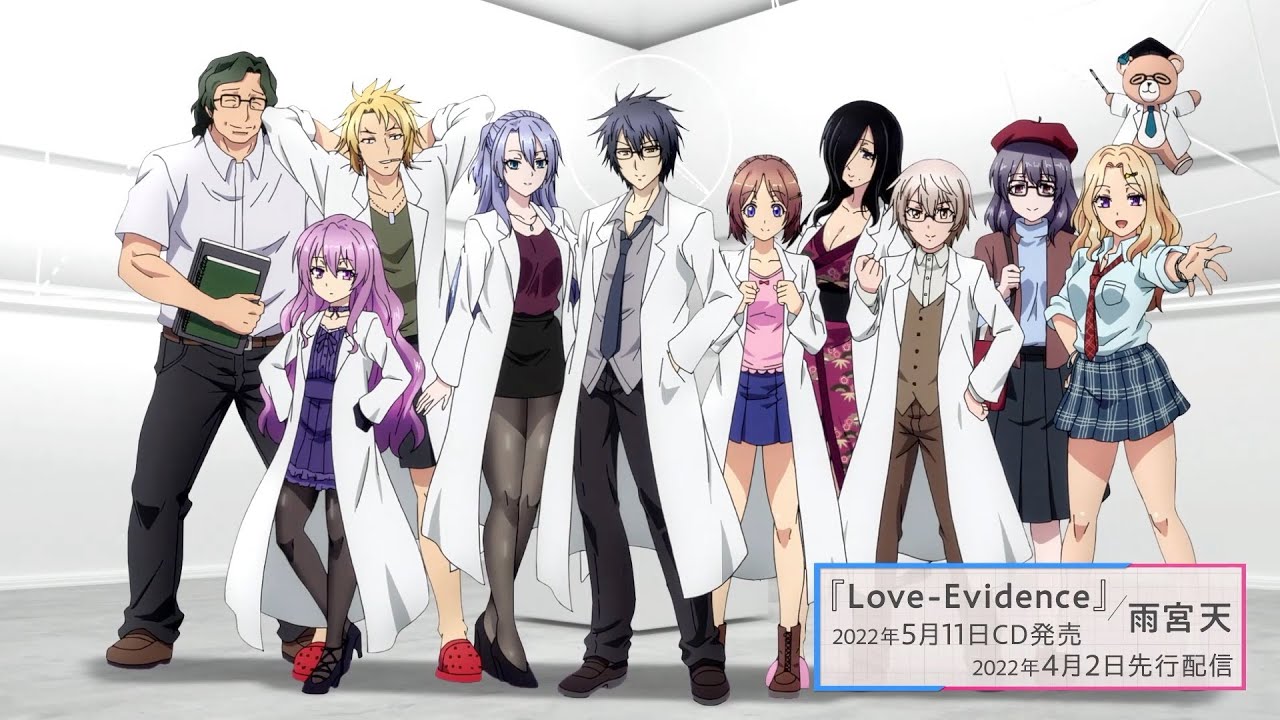 To this, Yukimura replied by providing two examples of two different experiments. First, he questions Kagurano if he has any idea about the Pygmalion effect? Yukimura then explains how wrong information was provided to a bunch of students in this experiment and after some time they started doing well in academics. Next, he speaks about Jane Elliot’s experiment. Both these experiments focus on the results that if a child is praised and said that they can do better, then they will surely succeed.

Next, we see that there is a college festival. Kosuke arrives and sees the popular cosplayer KiraKira’s sisters of whom he is a big fan. Labrada has asked the duo for their help in Yukimura’s experiment, which shows how physical appearance can affect one’s mind. The sister duo somehow manages to convince Yukimura to cosplay a female character. The episode ends with Kagurano seeing that his daughter is studying and giving a small smile. 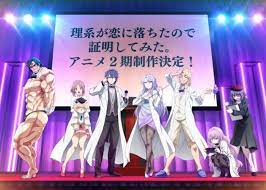 Currently the series in a great pace. Therefore, fans cannot wait to see the next season. Episode 11 of Season 2 is titled “Science-types Fell in Love, So They Tried Getting Married”.As we can assume by the title there is a possibility that Yukimura and Himuro may fake being married to further study their research. Science Fell in Love, So I Tried to Prove It Season 2 Episode 11 is scheduled to be released on June 11, 2022.

Where To Watch Science Fell in Love So I Tried to Prove It Season 2 Episode 11?

Just like previous episodes, this episode too will first air in Japan. But after a few hours later it will be available on streaming sites. Crunchyroll also has the right to stream.