Ao Ashi Season 1 Episode 10- Release date, spoilers and the change in plot that no one has expected!! 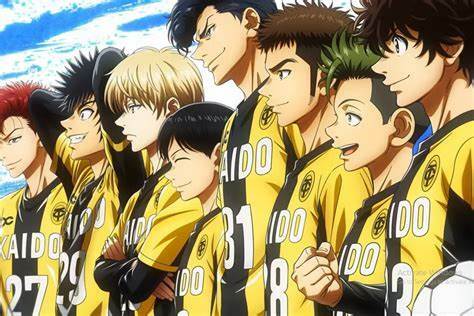 Aoashi is a Japanese manga series. It has been written and illustrated by Yūgo Kobayashi. Since January 2015, it has been serialized in Shogakukan’s seinen manga magazine Big Comic Spirits. 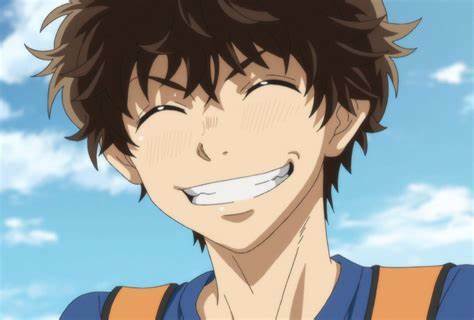 The storyline of Aoashi tells us about Ashito Aoi, a third-year middle school student from Ehime. He meets Fukuda Tatsuya, who is a “J Youth League” coach. Even though he’s still rough around the edges, with amazing potential, Ashito gets invited to participate in his team’s try-outs which are going to be held in Tokyo.

In episode 9 of “Aoashi,” we saw that Aoi finally achieved his first milestone and crossed the first hurdle since joining Esperion Youth. It was during this time that he gets to learn what it means to kill the ball and then kick it. And by knowing this secret, he has improved at a shocking pace, but his journey has only begun. He faces a new challenge when the practice match against the A-Team makes him realize that he is completely blank on the same basics that he was expecting his team would follow.

For the first time, the B-Team and A-Team join each other in a joint practice under the observation of Fukuda Sensei. In the practice both the teams play a 21 v 11 match against each other. Firstly, A-Team goes with 21 players, then followed by the B-Team. 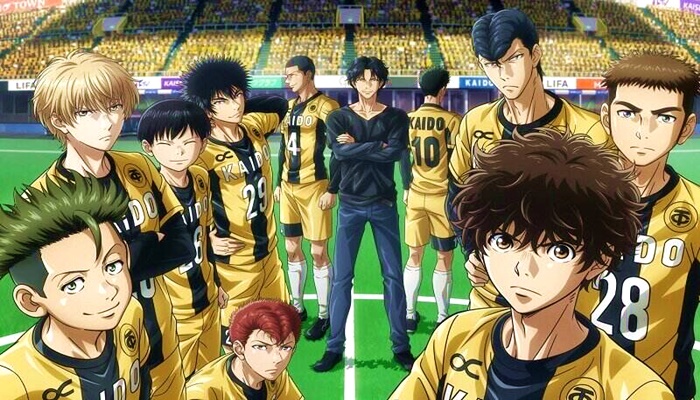 The A-team took it away, just as expected. But in the second match, the B-Team had the advantage over the numbers. Where they had completely expected to steamroll the opposition, the exact opposite occurred. As suggested by one of his teammates, Aoi decides to play regular soccer. At the end, when Aoi makes it to Akustsu, who is playing defense but is unable to take it any further, right at that moment, just in indecisiveness, he passes it to Kuroda. This proves to be a fatal mistake as the A-Team steals that chance and scores against them once again.

Asari and Kuroda saw his slip-up, and are getting pissed at Aoi. Although he was the one who paraded around the idea of sticking to the basics yet he wasn’t aware of them.

What to expect in episode 10?

With Togashi’s help, Aoi finally understood what Nozomi Sensei meant while saying that the first thing he needed to learn was to “kill it then kick it”. He won the coach forever when he mastered that technique in a surprisingly short amount of time. But he is still miles behind the rest of the team.

He was shocked after the loss against the A-Team players even though Aoi and his team were 21 strong.

But, the silver lining here is that, as Aoi has been given another assignment by Nozomi, he still has another opportunity to grow. He will have to figure out why out of the 21 only Kuroda and Asari were mad at him. Also, Aoi will have to look for another unorthodox method that will help him to find out what went wrong since asking his teammates does not look like a great option. Will Aoi finally begin to understand more about team tactics? These answers are awaited.

Episode 10 of the Aoashi anime is scheduled to be released on Saturday, Jun 11, 2022. But the episode title or preview has not been out yet.

Share
Facebook
Twitter
Pinterest
WhatsApp
Previous articleGreatest Demon Lord Is Reborn As A Typical Nobody-a New Mystery Unfolding? Have A Look At Episode 11 Of The Anime
Next articleScience Fell In Love So I Tried To Prove It Season 2 Episode 12 : release of next episode and everything about the plot