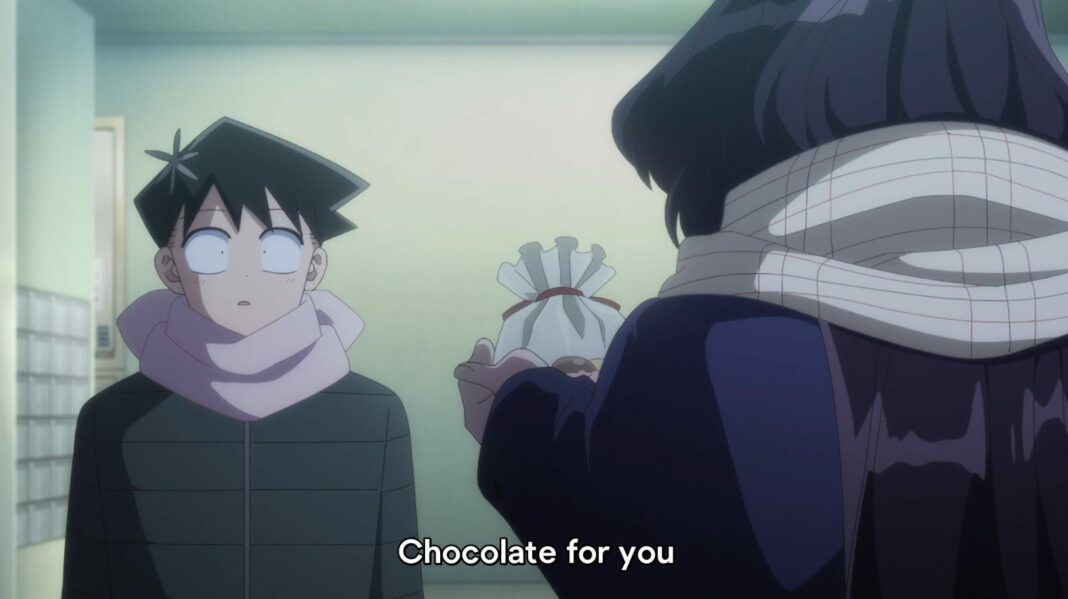 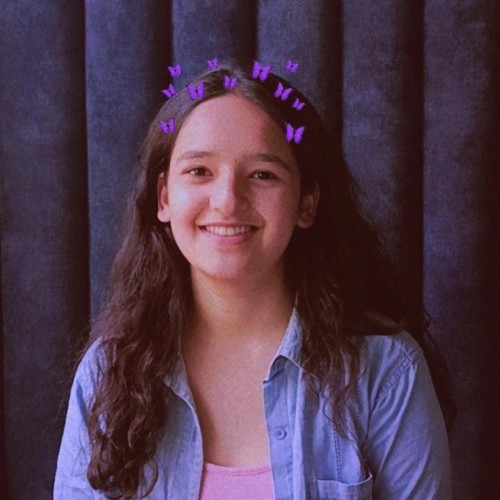 Komi is a beautiful girl who studies in the Itan Private High school. She gained popularity within the day she entered the school for the first time. The reason for her fame was her beauty of hers. She had a disorder named social anxiety which is commonly found in teenagers these days. The only person who found out about the disorder she had was her seatmate Hirohito Tadano. They both were not official lovers but were in love with each other. 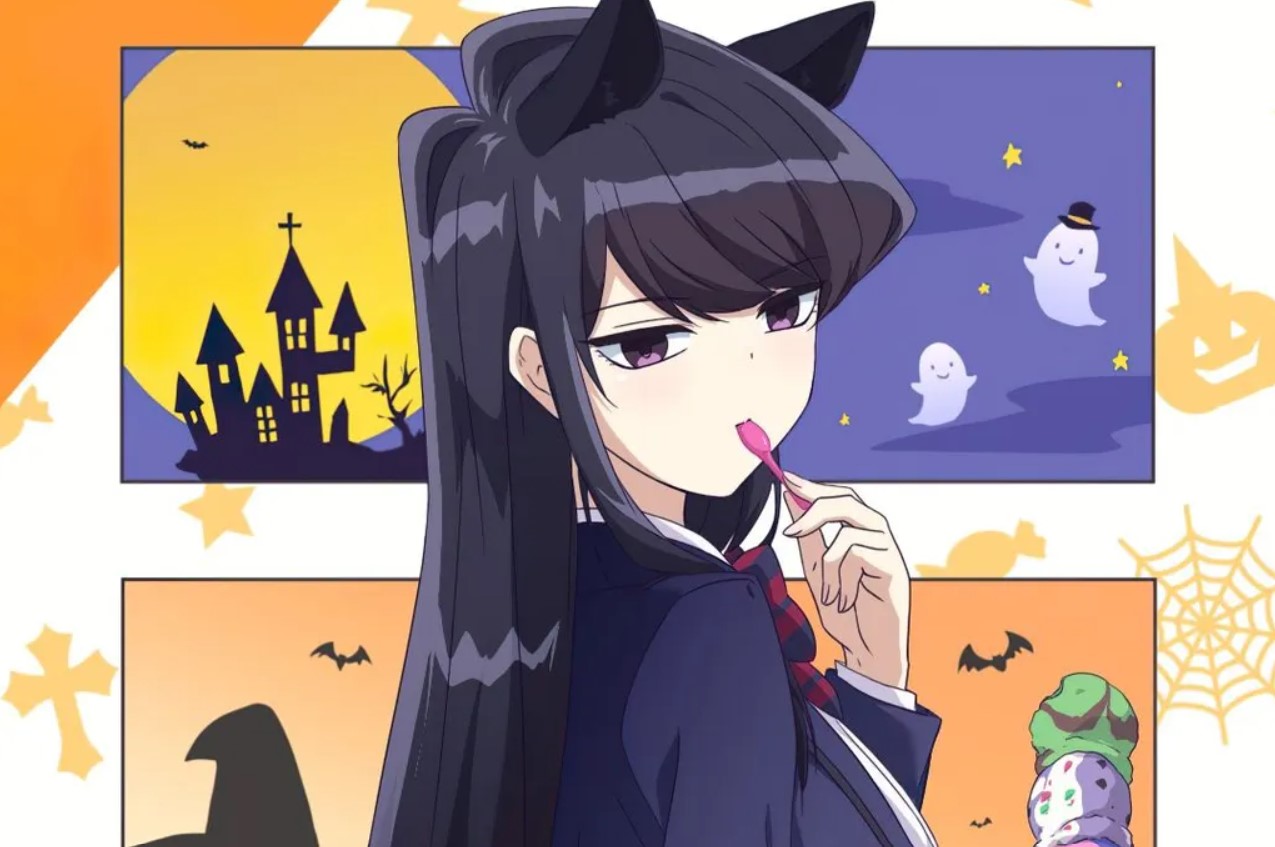 WHAT HAPPENED IN THE LAST EPISODE?

In the previous episode “It’s just Valentine’s” we saw the episode was full of love and enthusiasm. Komi was likely to do things for Tadano and even he wanted to make Valentine’s memorable for Komi. Online then invites Komi to make chocolates for Valentine’s day with his younger siblings. Komi decides to make a chocolate cake and meanwhile, Onemine’s siblings wanted her to speak more and made her talk. Then in the next arc, we see the scene in the school, Komi exchanged chocolates with her friends and she saw Katai exchanging chocolates with Tadano. Seeing them together she felt upset as she did not exchange chocolates with him because she felt really shy in doing so. Tadano on the other hand felt very disappointed to not get chocolates from Komi and went home sad. On reaching home she sees Komi was waiting there for him. Tadano thought that she was here to give him chocolates but she handed him over a form that najimi sent for him . on receiving just a form Tadano was sad again and thought that komi did not like and hated him. but even you know that this wasn’t the case so komi runs back and shouts his name to give him the chocolates. she told him that, these chocolates are the best that she made out of all and is giving to him and ran back again out of shyness. 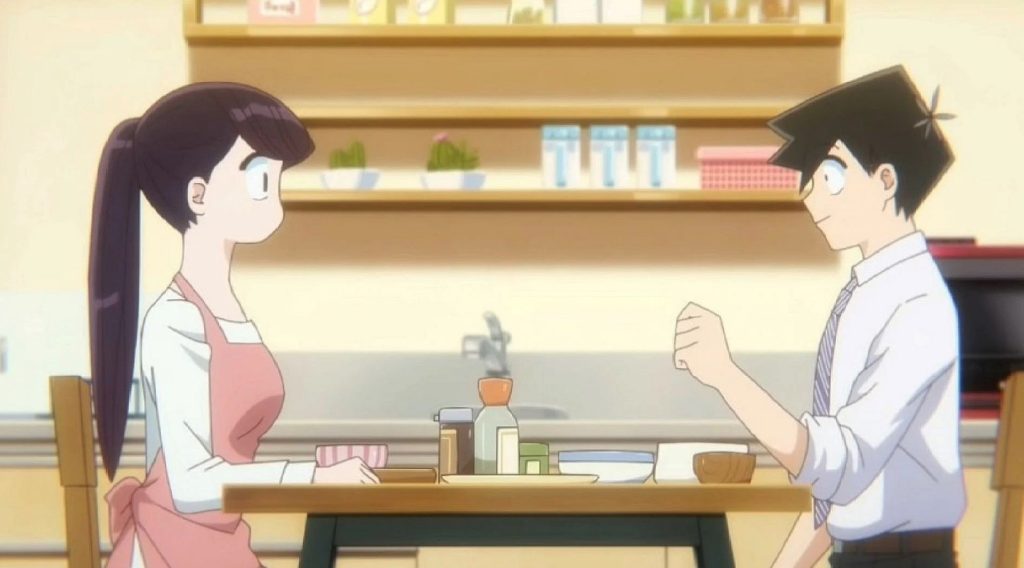 WHAT’S THE NEXT SEQUEL?

We know from the last episode that Komi gave chocolates to her friends but gave Tadano the best one out of all she made. But do you think this would be the end of them? Well, naah! What about the next morning when they will meet again? Now there will be an after-effect of Valentine’s day. We are going to see more of Komi’s and Tadono’s loving moments. We may see Tadano appreciating her chocolates and telling her how delicious they were. This may make Komi blush. But you all know how komi is, she is going to avoid Tadano again out of shyness. These scenes of them make us all smile too and make their story more cute and loving. So now let’s just all wait for it to launch and see what is going to happen in the story now. 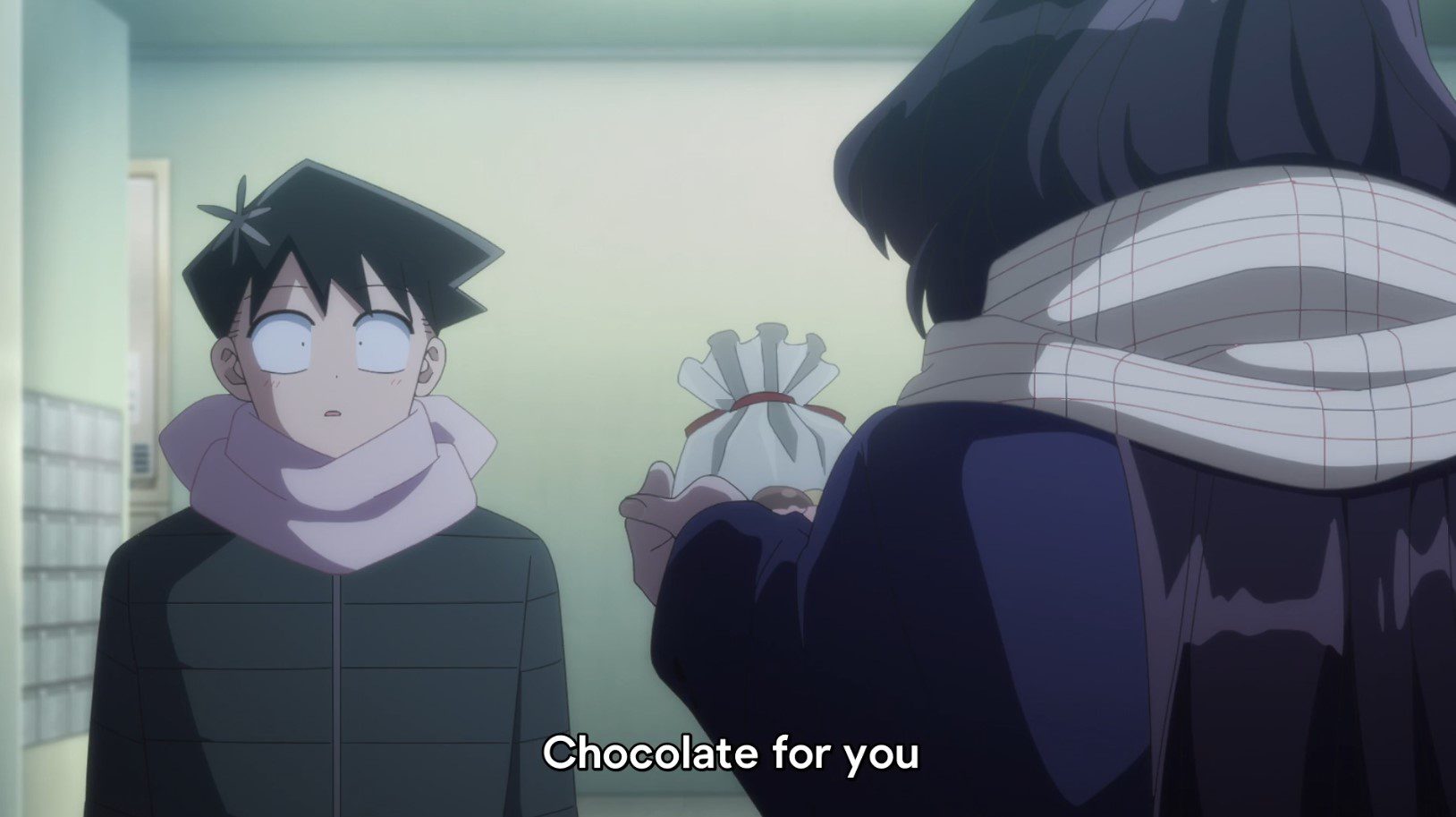