Science fell in love so i tried to prove it: is the anime going to return with another season soon? 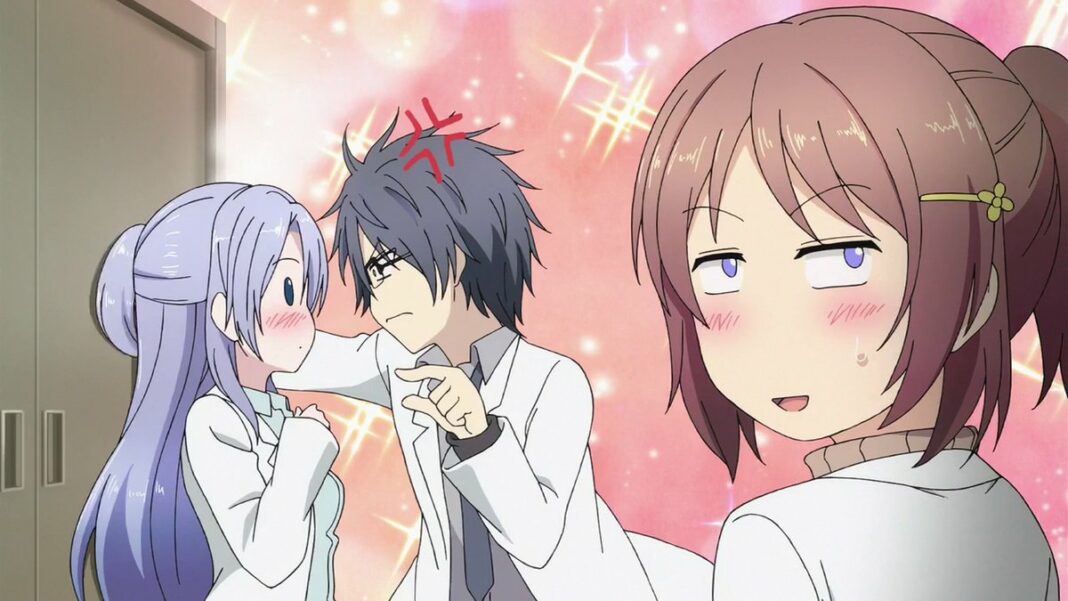 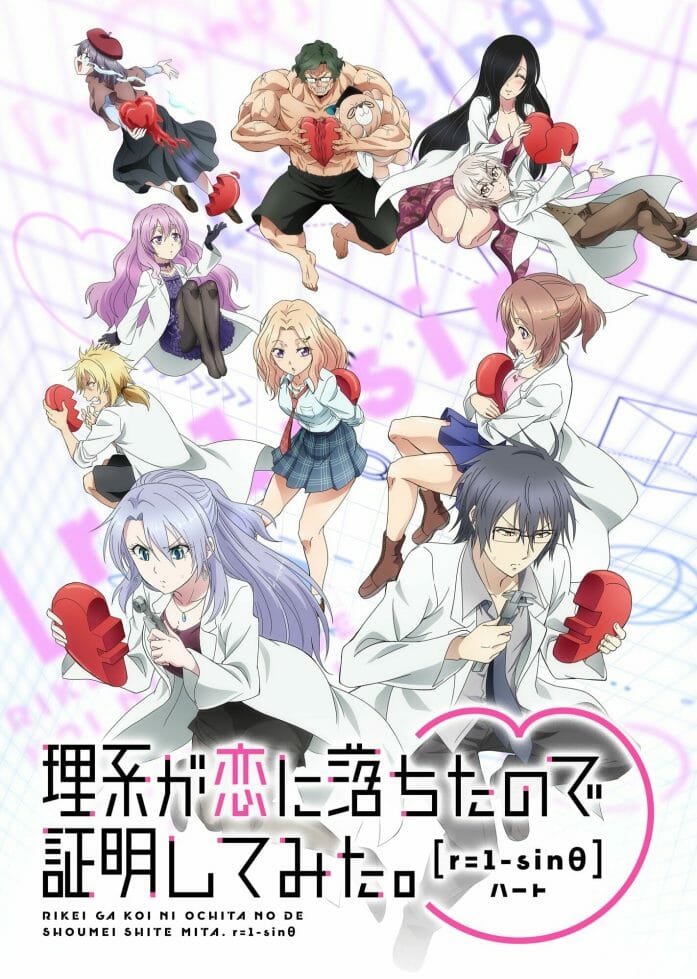 “Rikei ga Koi ni Ochita no” commonly known as “Science fell in love, so I tried to prove it” is a Japanese manga series. This series belongs to the rom-com genre ( romantic comedy). It is written by the writer Alfred Yamamoto. It was serialized in the year 2016 on Flex Comix’s Comic Meteor website. Its anime television series was also launched and made in the year 2020. And its most recent season premiered this year in April. The characters in the story include Shinya Yukimura who’s a first-year student of graduation who loves to do and understand everything scientifically, Ayame Himuro who is also a graduate student and has a love for science like Yukimura, Kotonaha Kanade who’s an undergraduate student in the fourth year and is a junior of Yukimura, Ena Ibarada who’s a senior of Yukimura and is a second-year graduate student, Kosuke Inukai who’s also an undergraduate student in the fourth year, Professor Ikeda, he is a supervisor in the lab and many more.

WHAT’S THE STORY ABOUT?

Shinya Yukimura and Ayame Himuro are the two researchers at Saitama University. They both use data science to understand and visualize the world’s structures. Then we see in the episode that Ayame confesses her love for Yukimura but being a science freaks they both wanted to check scientifically if the love was true. The associates in the University also wanted to join them in the experiment and have fun. If the science didn’t prove the love right then it will be concluded that there’s no logic behind Ayame loving Yukimura and the love is real. 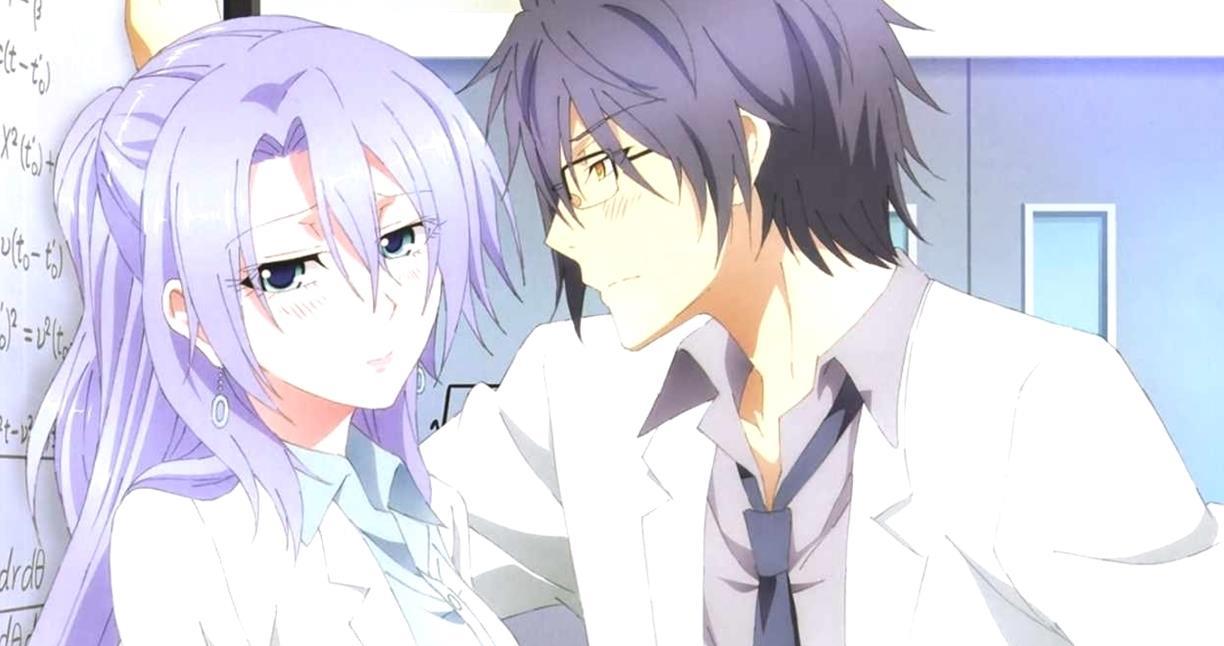 RECAP OF THE PAST SEASON?

The last season concluded with Ayame expressing her feelings for Yukimura and they tested different scientific angles to prove if the love was right. We also saw their kissing scene at the end on the bridge and saw the sunrise. After this, they still wanted to get more proof for their love to be proven right and get united with the group again, and start researching. After the kiss, the story then has a party sequel the first-ever girls’ night out party was held at a family restaurant. By the end of the season, we see Yukimura was working hard, and out of nowhere Ayame states to be in love with Yukimura saying ” I am in love with you”. Also, we see that on the other hand Kanade wants to date Shikijou and decides to ask him out. 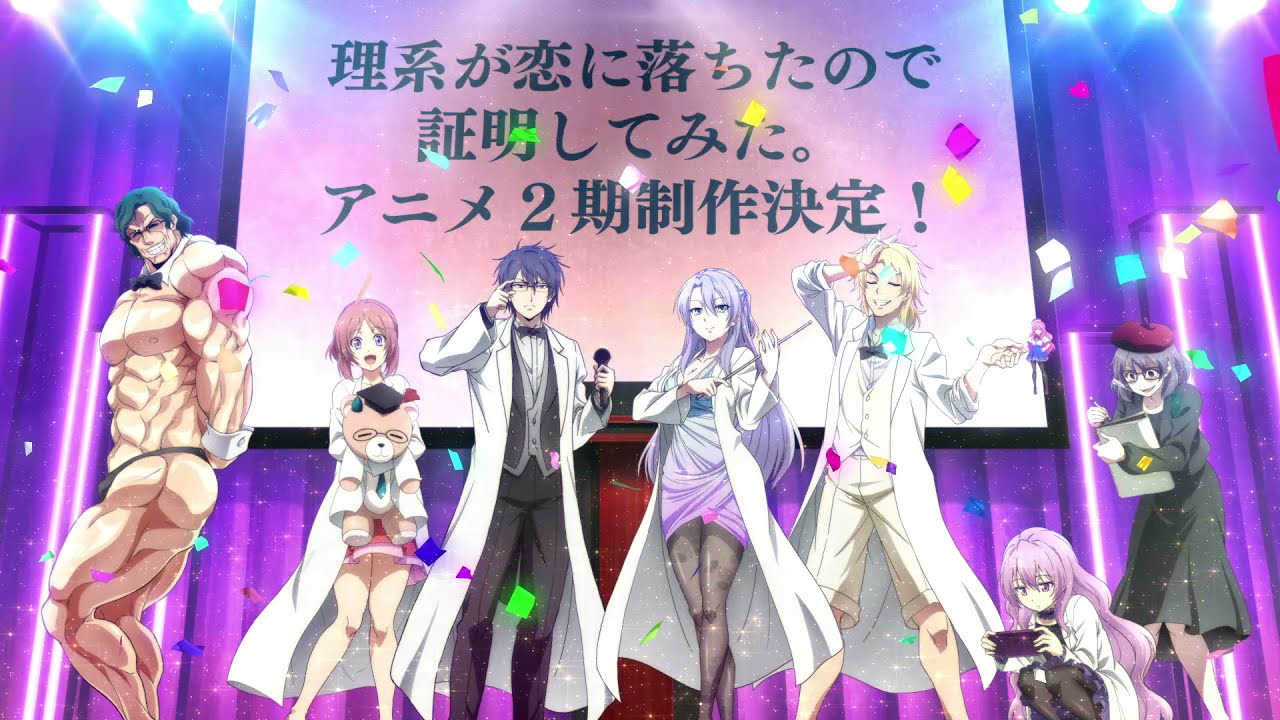 WHEN IS THE RELEASE OF THE NEXT SEASON? 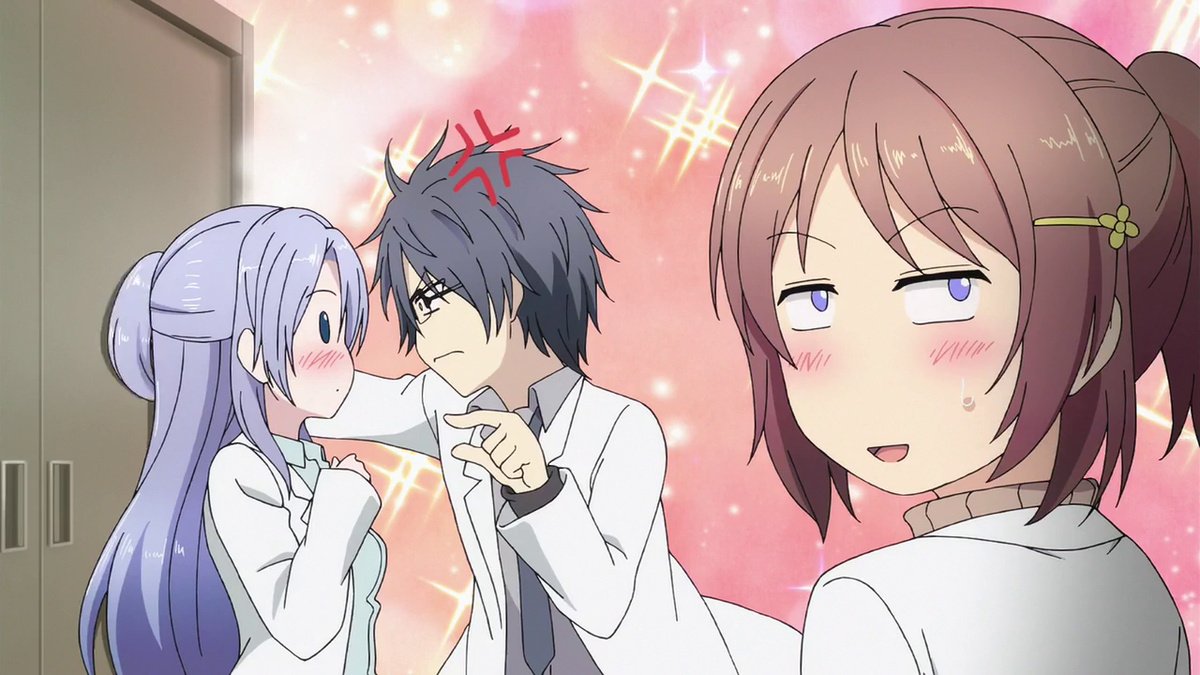