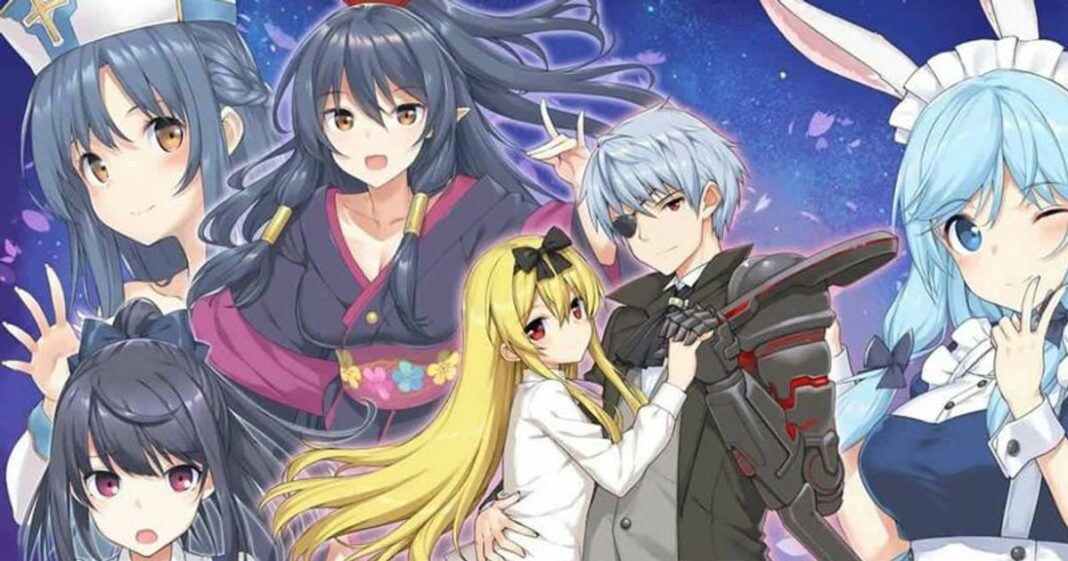 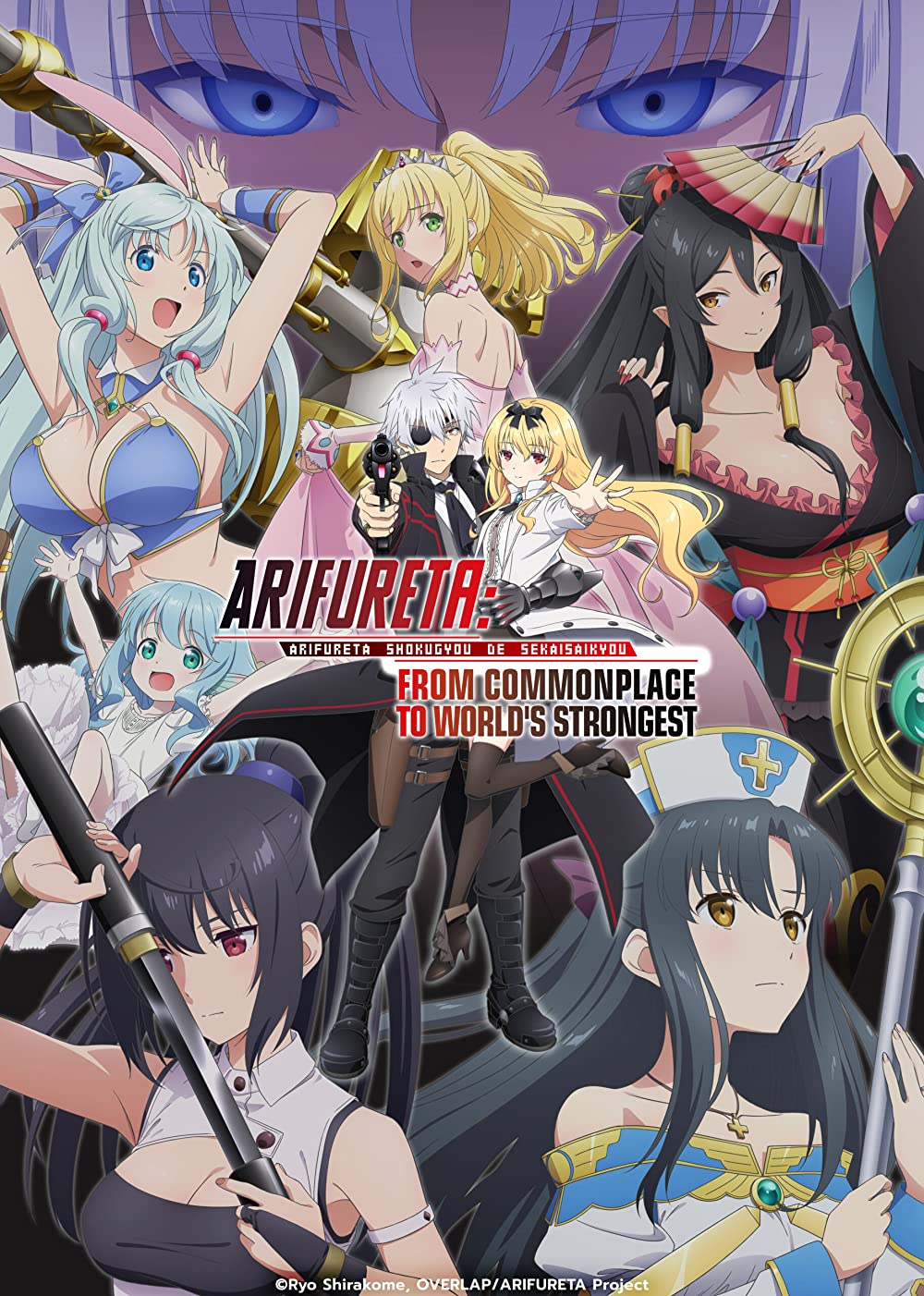 Arifureta is a light novel Japanese manga series which is written by the writer Ryo Shirakome. It was published in the year 2015. The story is about a guy named Hajime Nagumo who was put in another world with his classmates to fight a war against demons. The main characters of the series are, Hajime Nagumo a student in high school who used his physical skills and techniques to protect himself and his classmates. Yue, who’s a princess of vampires and was imprisoned by her uncle, Hajime sets her free. Shea Haulia was encountered by Yue and Hajime who can see the future and was a rabbit girl. Tio Klarus is honest but a perverted girl.

The story starts with our main character Hajime Nagumo he was oppressed as was in a relationship with Kaori who was the class’s idol. He was then put into another world with all his classmates. His all classmates got various skills and abilities in the other world but he was just given an ability that a smith and craftsmen already have. When dungeons raid the world he gets betrayed by one of his classmates. But he somehow survived and made a weapon against the dungeon. In his whole journey, he then meets the other characters of the story.

RECAP OF SEASON ONE

We already discussed at the start of the story that Hajime and his friends were put in the other world and Hajime was finding his way back home and met princess Yue who also wanted to leave the world. He was trying to save his friends but was himself betrayed by one of them. He somehow survived the attacks and ate some of the demons to stay alive. He then finds that if he eats the monsters with the holy water he gets transformed and gets the demon’s abilities and skills. He then gets stronger and stronger and is now searching the world in depth. When he goes down the labyrinth he finds the vampire princess Yue along with the truth of this other world which was made by a bad guy who summoned the human race. He then with the help of the princess goes to every labyrinth to find out and use the hidden magic to go back home. 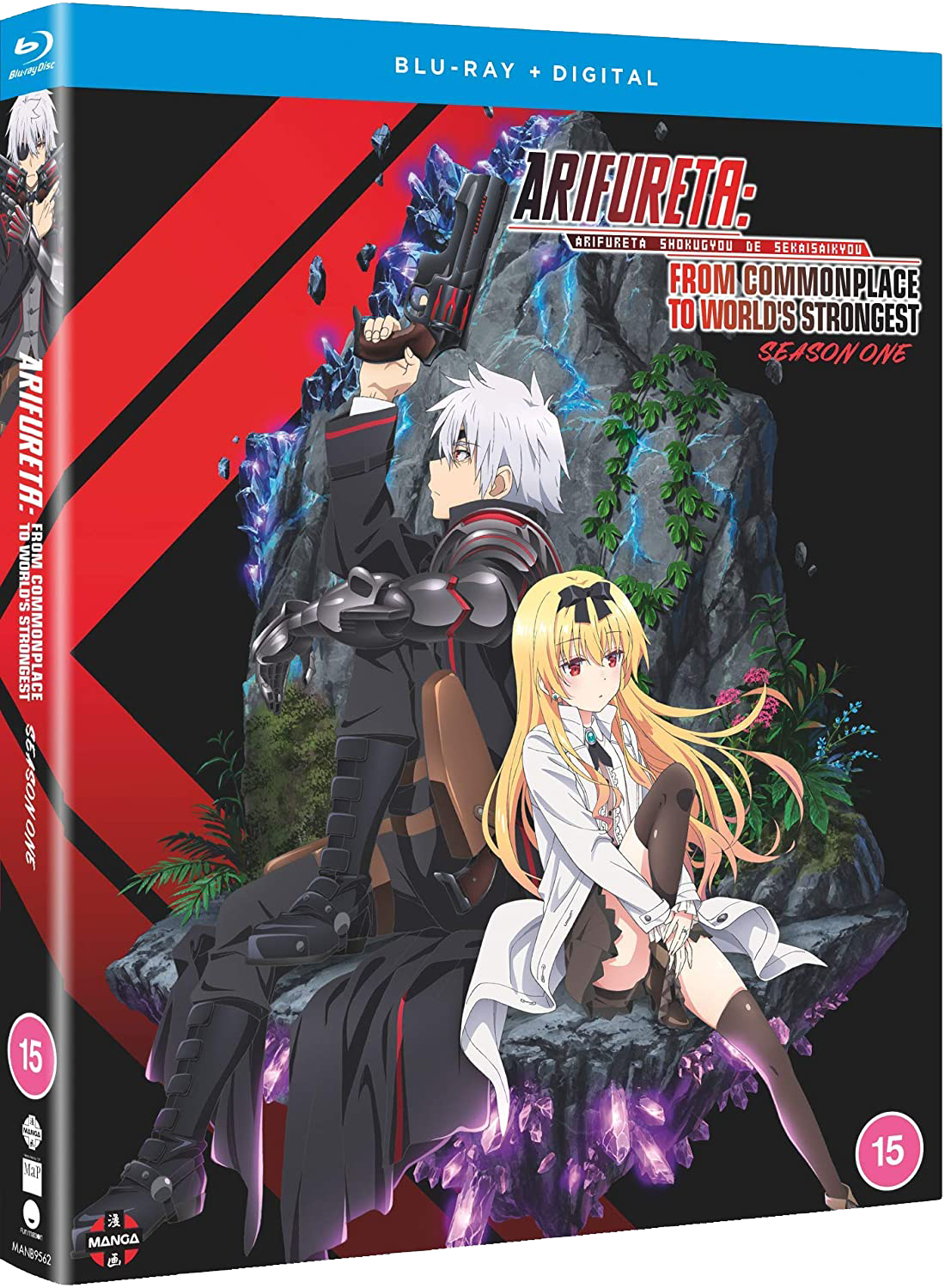 WHAT’S NEW IN THE NEXT SEASON?

In the next season, we will see that this time the main focus won’t be our main character Hajime but the story is focusing on his classmates. Hajime and Yue were the interesting characters in the story but we will not find them as leading characters here in season 2. The fights of them with the demons and knocking them off was a lot of fun to watch. The pattern in the first season was to go to every Labyrinth, seeking its hidden magic and using it against the demons and finding a way home, the same sequence will be in the second season too. Though there are going to be new villains. 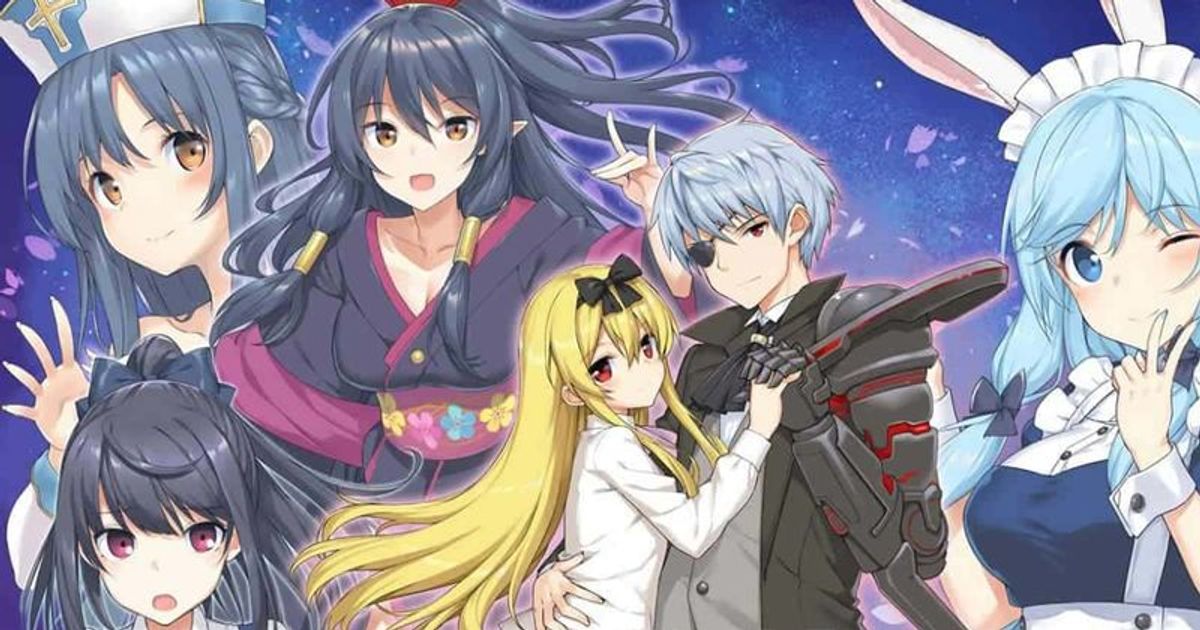