Hunter X Hunter: Will It Ever Come Back? 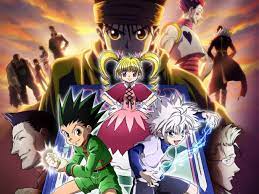 It was only last month that the fans of Hunter X Hunter were taken by surprise when the creator, Yoshihiro Togashi announced that the series has moved back into production. With Yoshihiro’s sudden post on social media. everyone was taken aback! And since then we have been getting updates on the manga’s return. Now, the creator has posted a new peek at Hunter x Hunter, which proves that the comeback has entered its next phase.

The fans got the information about the update from Twitter as always thanks to Togashi. It was then where fans were shown a new photo from the artist’s desk.

What’s the update on the new story?

Right now though, it seems that the creator is cleaning up issues three and four of the comeback, so Togashi is moving out of the rough draft stage. What we could gather from all the previous Hunter x Hunter updates that, Togashi was well beyond these issues. Ever since the artist has resumed working on the manga, it is believed that he has sketched at least 19 chapters for Hunter x Hunter comeback! Now thats some interesting news. Now, it seems Togashi is ready to tighten those drafts, which will bring Hunter x Hunter one step closer to publication.

When is the release date? 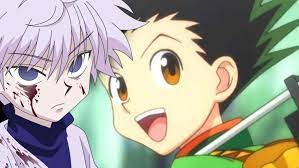 Right now, fans have no idea when Hunter x Hunter might return. But everyone’s hoping that Togashi stages his comeback soon. We cannot totally rule out the possibility of the winter release of the series, but an early 2023 comeback is what seems most likely at this point. And of course, readers will be able to check out the hit series through Shonen Jump once Togashi’s chapters are finalized!

What is the story about?

Hunter x Hunter follows the story of Gon Freecss. He is a young physical prodigy and aspires to be a Hunter. He is in search of his missing father, who was also a famous Hunter in his own right. Along the way, he makes fast friends with other prospective Hunters, each of whom are, with their own aspirations.

The manga first debuted in 1998. Although it is continuing since then, the manga is known for its many hiatuses. And currently it is in the middle of its longest one yet. 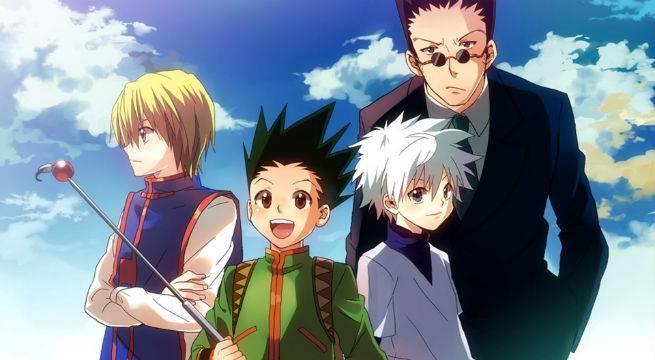 It was in 2006, that the first major hiatus for the manga hit it. Then it was absent for nearly an entire year’s worth of Jump issues. From then, new chapters missing for months at a time became regular. When it did come back, it would be only be for a few brief weeks before another long hiatus. Hunter X Hunter was completely absent for the entirety of 2015. Between 2016 and 2017, it would only return for a few weeks before taking breaks again.

Chapter 390 was the most recent chapter, which was released in November of 2018. Since then, three years have passed and there have been no new chapters. In late May of 2022, we finally got some official confirmation about its return. And we cannot stay calm.