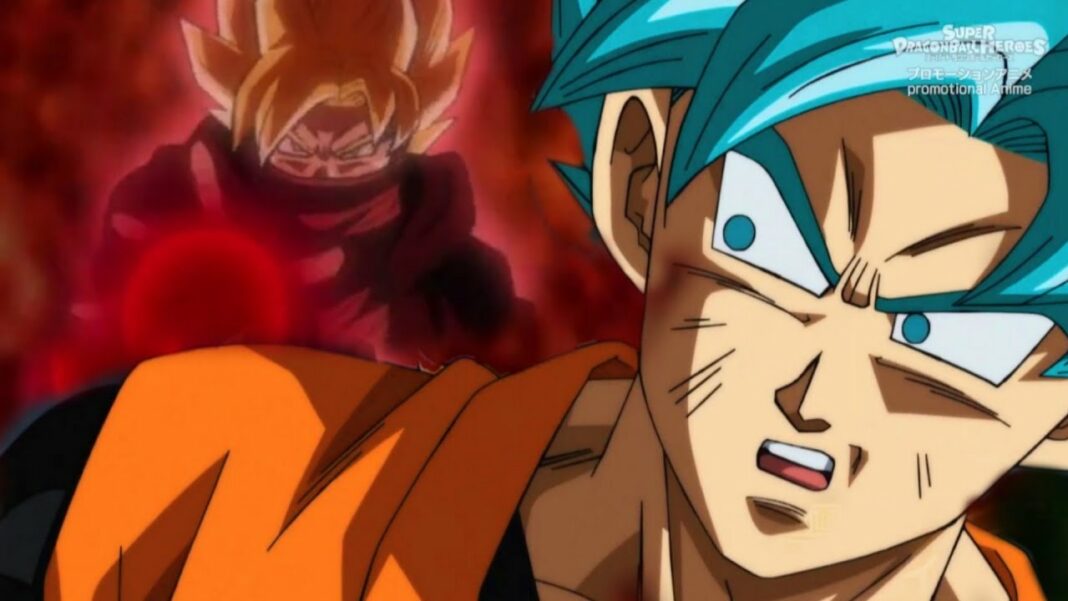 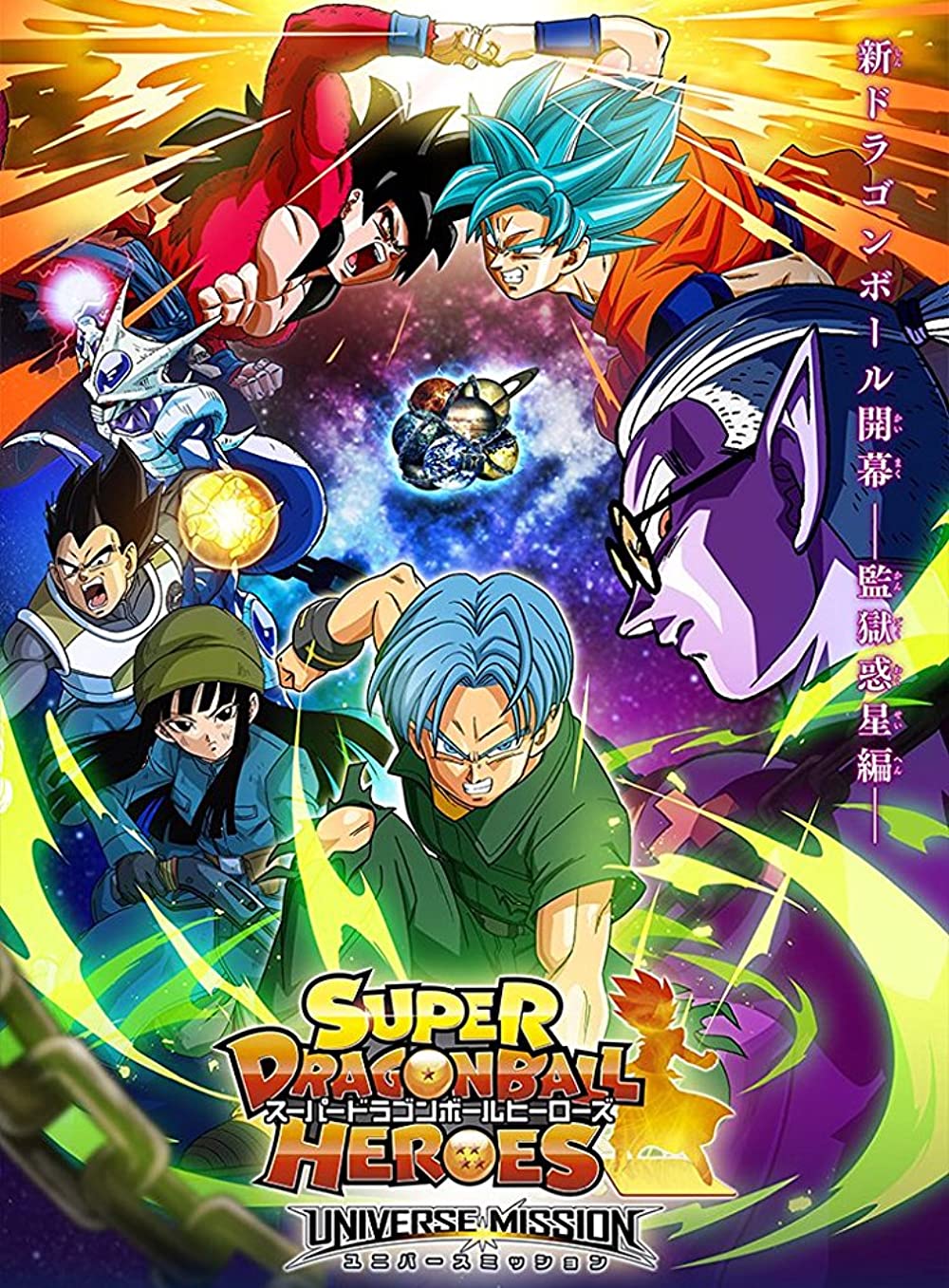 Super Dragon Ball Heroes is a Japanese anime manga series and an original animation series. The creator of the series is Akira Toriyama. This series premiered in 2018. It is produced by Toei Animation. The characters in the story are, Goku who’s a male Saiyan and the leading character of Super Dragon ball. Vegeta is the prince of the Saiyan race and the eldest son of King Vegeta. Broly who’s a fictional character in the story. It has two characters in the series, one the original Broly and the other is a Villan. Trunks who’s a hybrid son of Vegeta. Kanba , an ancient Saiyan . The dark king, Mechikabura. And Dr. W.

The story opens with the entry of Goku, Vegeta, and Future Mai, they get informed by an unknown figure Fu that Future Trunks has been captured in the Prison Planet. They defeated Cumber and set free Future Trunks. After defeating him they all get to know that the mastermind behind the Prison planet events is Hearts. Hearts is the one who has a fictional version of Zamasu. Goku was rescued by the Grand Minister who then became Goku’s trainer. The other heroes came back safely from the Prison planet. Meanwhile, hearts have planted a “Universal seed ” in-universe 11 and send his group of monsters back behind in universes 6 and 3 . Goku then arrives in Universe 11 with his little control over Ultra Instincts. Gogeta then kills the hearts by putting the universe seed straight into his heart. 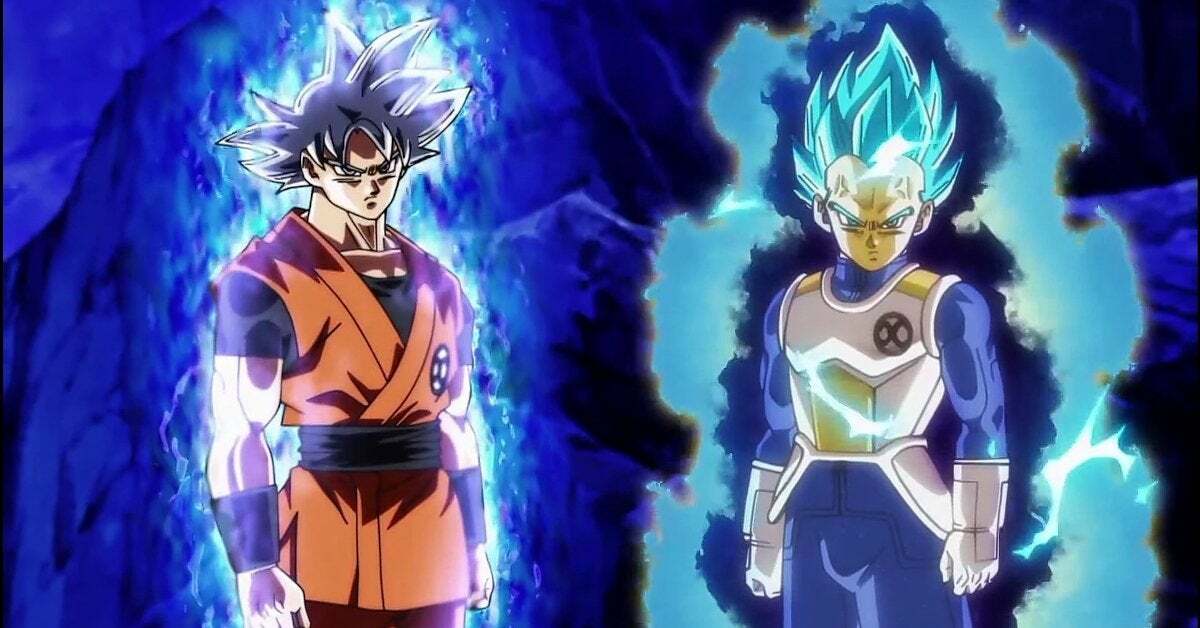 In the previous episode of Super Dragon Ball Heroes, we saw that the bell for the last warning was rung. Now Gong has only seven minutes remaining for him to claim the end of the matches. Both of the Gokus bring a winning streak on the scoreboard. So now it was the time that they both faced each other. But when they were going to start a fight the arena started heading with black figures. The leader of the black warriors said the players who lost the match were killed. In the episode, we see the entry of a woman Aois who claims to be the “Selector of Space – time”. 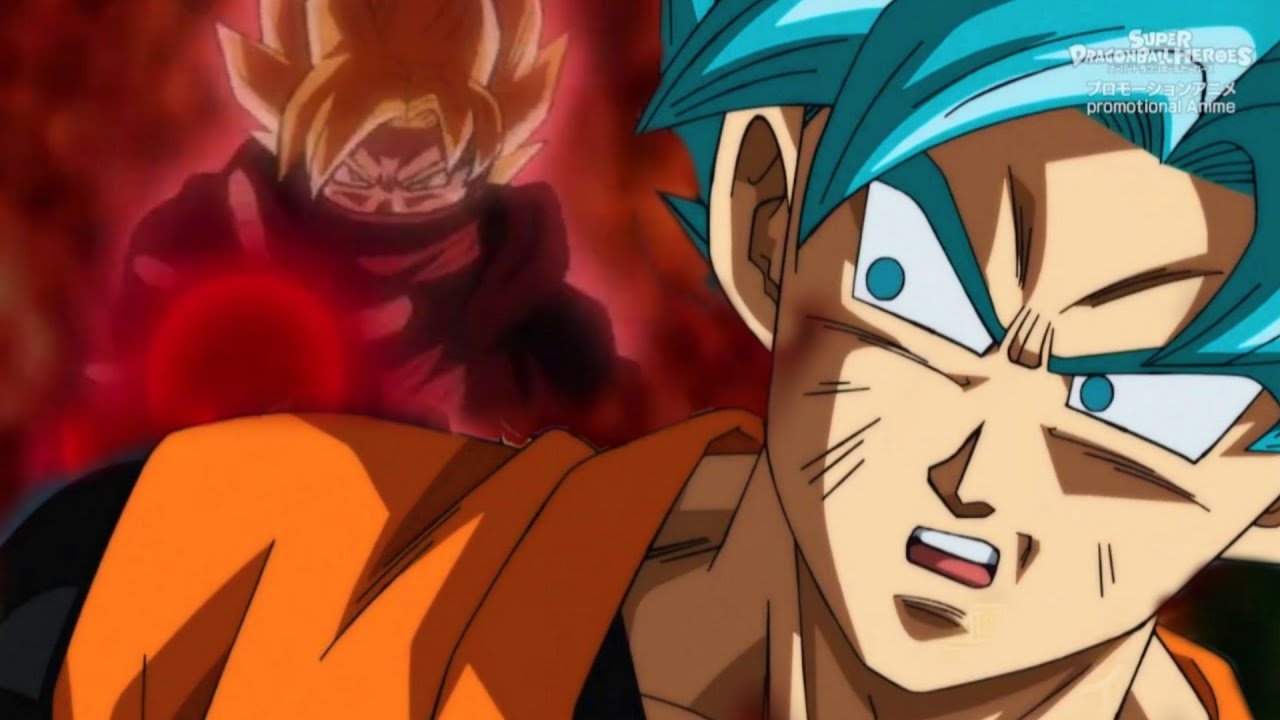 The next episode of The Super Dragon ball Heroes, episode 43 is to be titled “Fierce Battle Across Time! The Threat of warriors in Black!” As we saw in the last chapter, all the heroes were in the arena and fighting against each other. The heroes in this episode are in their best forms because of the arena fight going on in the series. Xeno Trunks was ready to take the black warriors down for good. But there will be no fight in this episode. The selector of Space-Time that was introduced in the last chapter has come just to ensure that there won’t be a fight between them.

She came and started introducing the black warriors and heroes for the game. Goku then says that he may have already seen the warriors once before. So do you think the warriors were none other than the shells of the fighters that were eliminated already? Episode 43 is going to give all the answers. 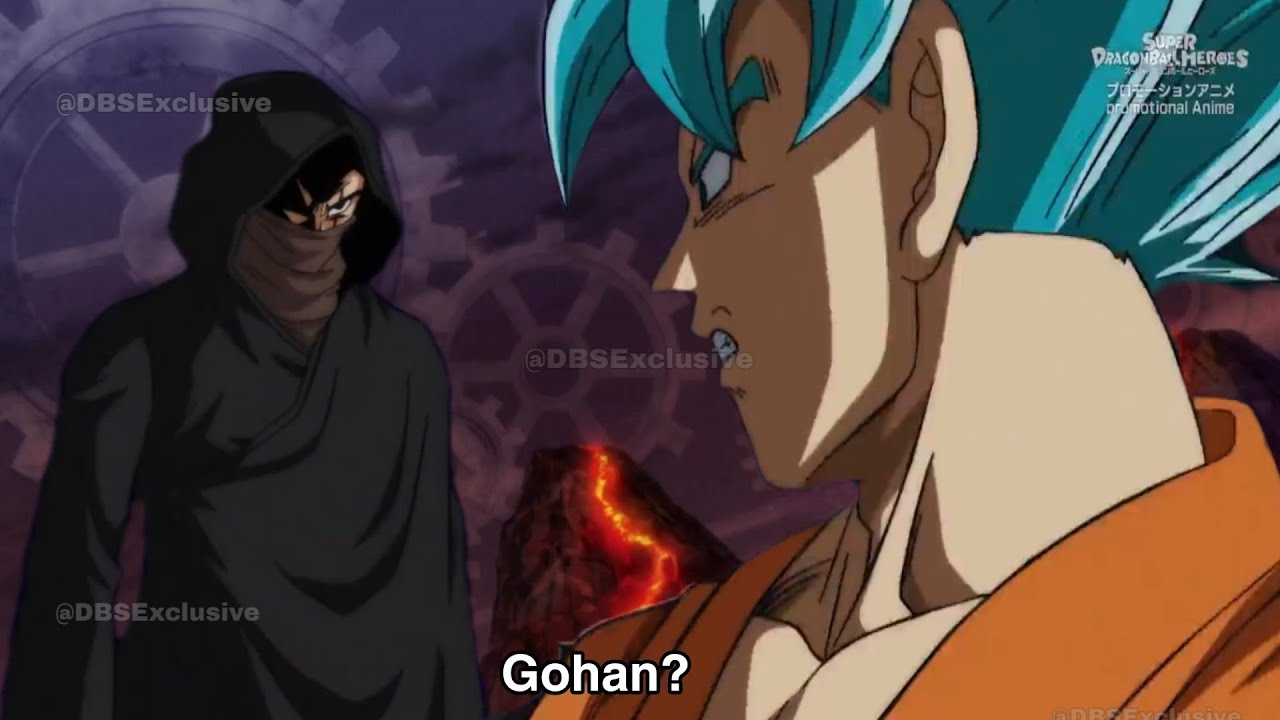