Ayashimon : Why did it ended so soon? know all about the loved anime 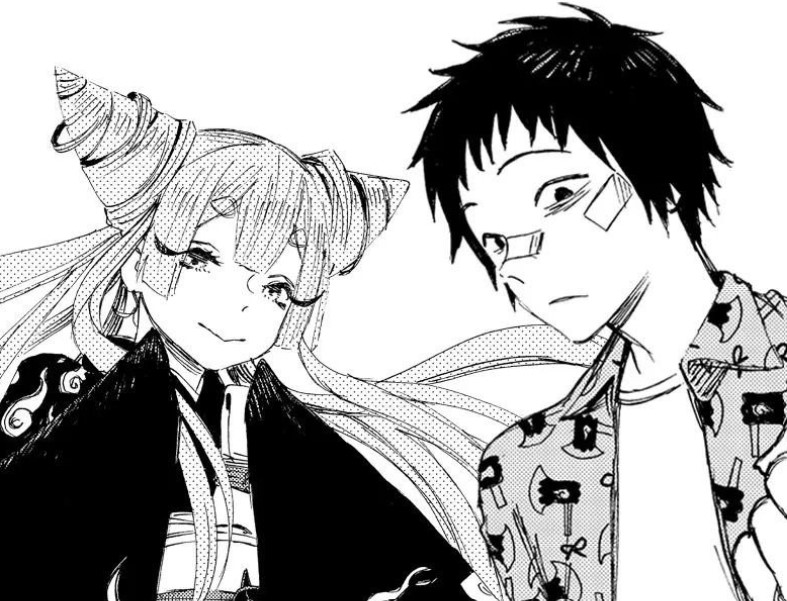 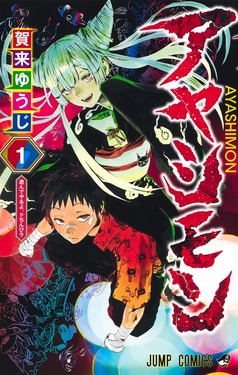 Ayashimon Manga is a Japanese series which is written by the writer Yuji Kaku. It had been serialized in Shueisha’s Weekly Shonen Jump and Shonen manga magazine since Nov 2021 but has now ended in May 2022. The characters in the story are Maruo Kaido the main character of the series who goes to the monster world of Ayashimon. Urara is the main female character of the story. Jul Ichigo, a member of the Onmyo Bureau. Doppo Akari who’s the second chairman of the Enma Syndicate. Ten an Ayashimon of the monster world.

MARUO:- He is a young boy, who is thin but muscular and of average height. When the series starts he has a common outfit that he wears, a plain white shirt, baggy pants, and sandals with socks on. But after he met Urara and became a part of her yakuza gang, he started wearing a red collar shirt with a knot and an ax design with dark jeans in the lower. When the introduction arc starts in the story we get to know that Maruo once was sitting outside when he gets challenged by a delinquent for a fight when he was going for his work. Delinquent starts punching him but it was of no effect on Maruo. Mario didn’t want to defend himself so he put his hand on the delinquent shoulders and accidentally broke his collarbone. And then the delinquents realize that he was none other than Maruo Kaido himself, who has the strength to lift cars easily.

URARA:- Urara is a young girl with a fair complexion. She also has tattoos on her shoulders. She is one of the Ayashimon and the leader of the Urara family. After she lost her father who was murdered, she decides to take revenge on who was responsible for her father’s death. And she wants to rule and be the leader of Kabukicho. When Urara’s introduction arc starts in the story we see her secretly snooping around the family of Uwan but unfortunately was caught and then fled away. While she was running from the family members that were chasing her she met Maruo Kaido and then after he saved her she made him her first group member. Urara then takes Maruo with her and offers him to be the subordinate of the yakuza gang. To be a subordinate he simply just has to perform a sakazuki.

WHAT’S IN THE STORY?

The story is about an unusually strong boy who wants to be a manga hero, Maruo Kaido. So to be the one, he starts training the same as he has been seeing in his favorite manga series since his childhood. So by his training, he was able to break the rocks at the age of seven. Then one day he meets an ayashimon who was a kind of yokai that can be a human as well, Urara. Urara was getting chased by the other ayashimon yakuza gang. Maruo then helps Urara and fights against the gang. He defeated the gang and Urara was impressed by him. So she decides to make him the first member of her yakuza gang. Maruo also gets excited as he thinks that now he can live like a manga character being a part of yakuza, and accepts her offer. 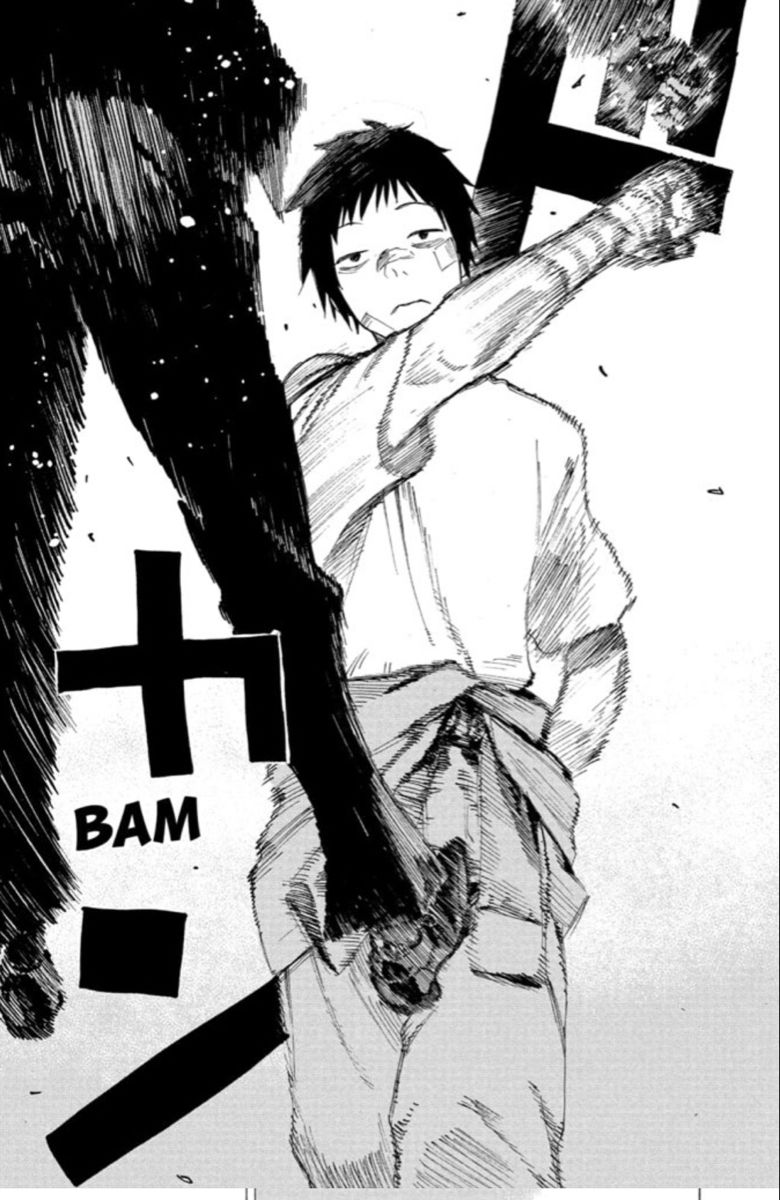