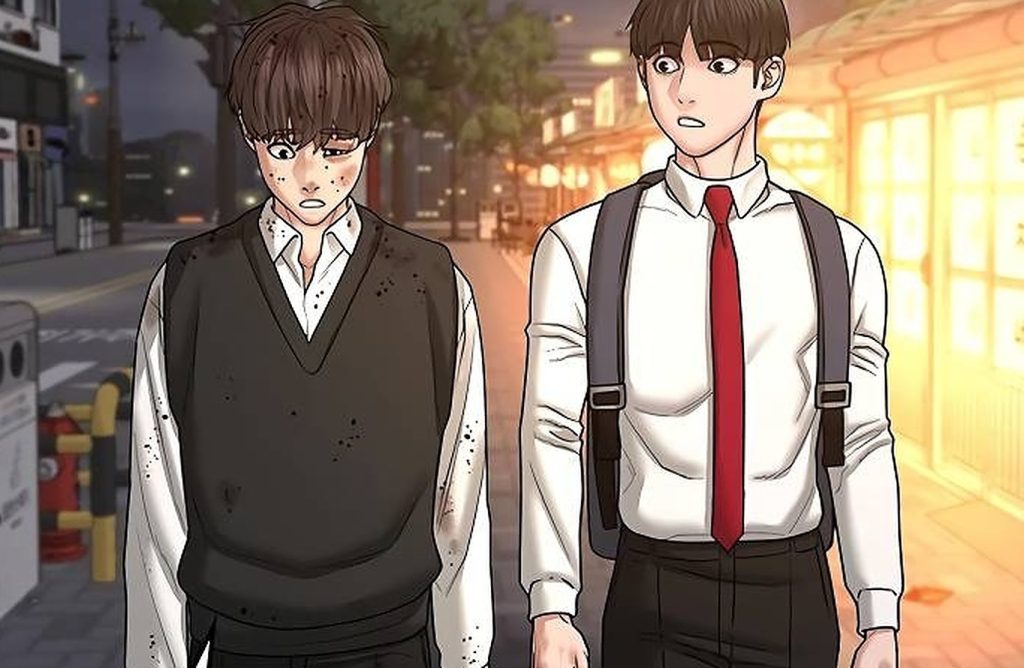 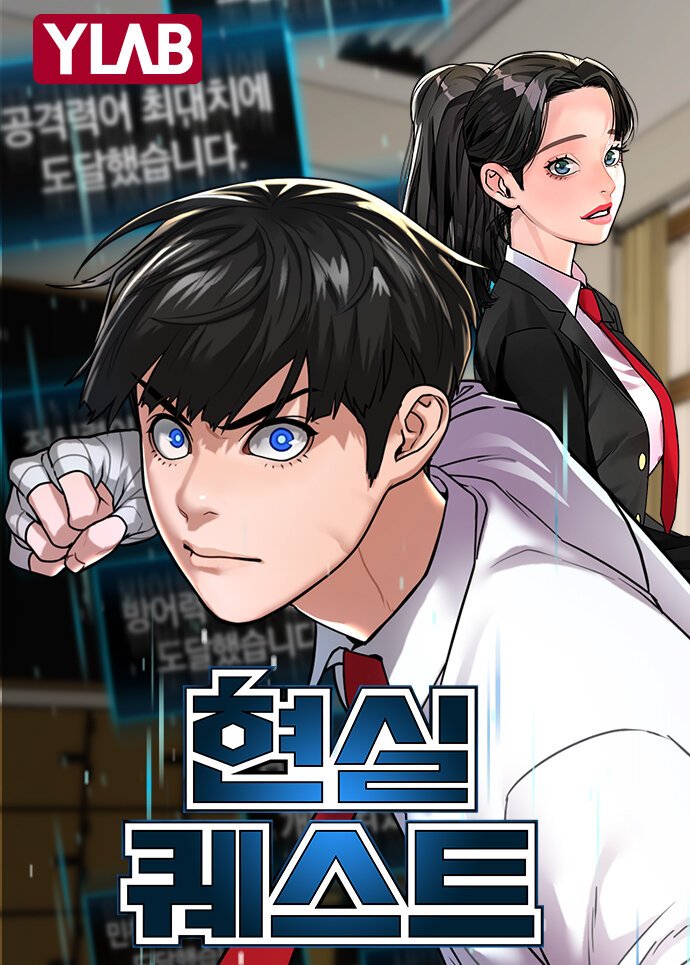 The story starts with a boy, Ha Do-wan. Who dies because of playing games continuously all night for a week. The reason behind him playing till he died was the bullies who threatened him to get them his game items. But somehow he gets resurrected to the classroom a week before he died. Nothing was changed, the things were the same as they were before. And the only thing that changed was the skills that he has to use to defeat the bullies.

In the previous chapter of Reality Quests, chapter 35 we saw that it mainly was about why Gu Min hates Ji han so much. Gu Him was in his class while Ji han was waiting for him. He messages Gu Him and calls him too but he ignores them all. While Ji han was still trying to reach out to Gu. He meets his classmates who ask if he had started learning boxing or not. He was surprised to know how they came to know about it and replied to them with a yes. So to clear his doubt one of them tells him that he has seen Ji then going to the gym. While Ji han was chit-chatting with his classmates, Gu Min entered the arc and saw him with them. He was upset about knowing that Ji had other friends too while he just had him. And this was the time when he started hating him. But this was not only a reason, but he also hated him because Ji had his mother but Gu Min lost his mother and was dead. Then we see that the arc shifted to Gu Min seeing his paid friends led on the floor that was covered with blood as he tells them to fight against Ji Han’s friends. 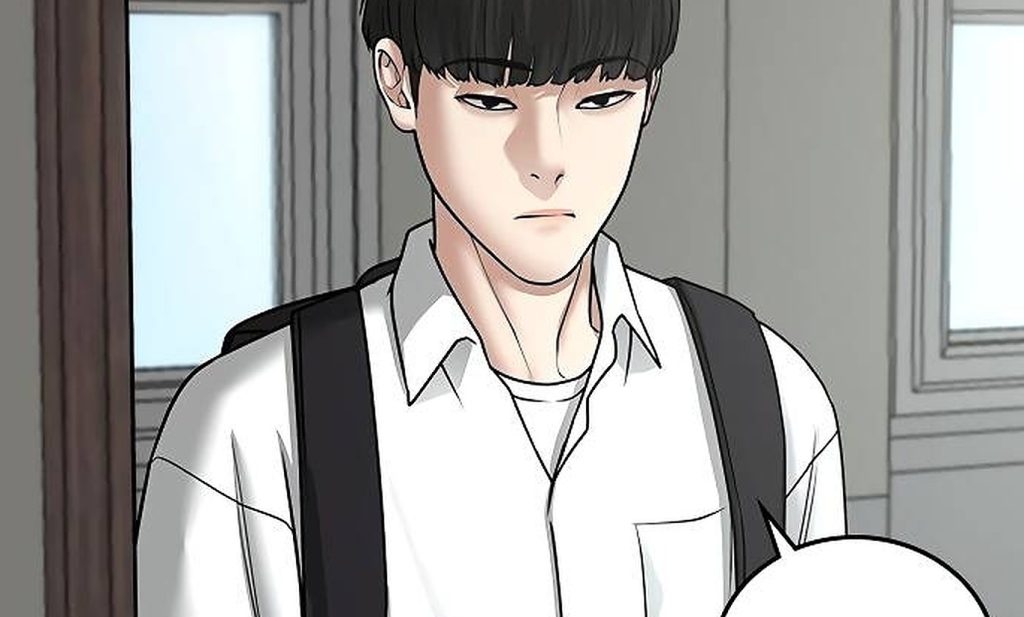 In the next chapter of the Reality Quest, the chapter opens with Do wan asking Gu Min if he is incapable of fighting with him. This makes Gu Min lose his temper and he punches Do Wan. And they both will then start fighting. Ji Han will be present there and gets impressed by Do Wan’s speed and he was really quick in dodging the Gu Min’s attacks. They will have a really good fight. But then Gu Min will be defeated to death by Do Wan and he will then leave him to rot. Then Do Wan takes Ji han to the hospital so that he gets treated. This makes Ji han emotionally connected to him and will thank him. Meanwhile when they are in the hospital Do Wan asks about Ji Han’s and Gu Min’s relationship. So then Ji han tells him the whole story. He tells him that they both used to be friends before. Then also Eun Sung will find out and was shocked that Gu Min hit Jit Han and will pay a visit to him.