How to fight Chapter 135-Jin Ho killed his parents?? 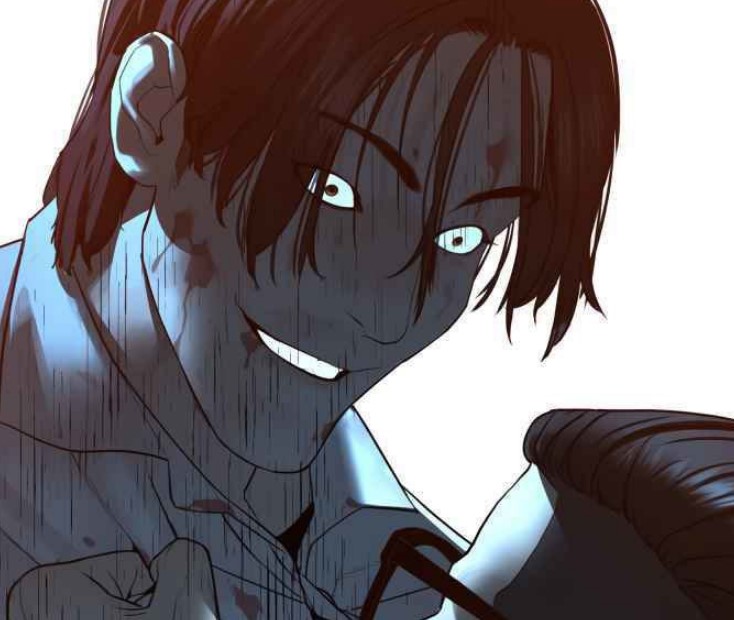 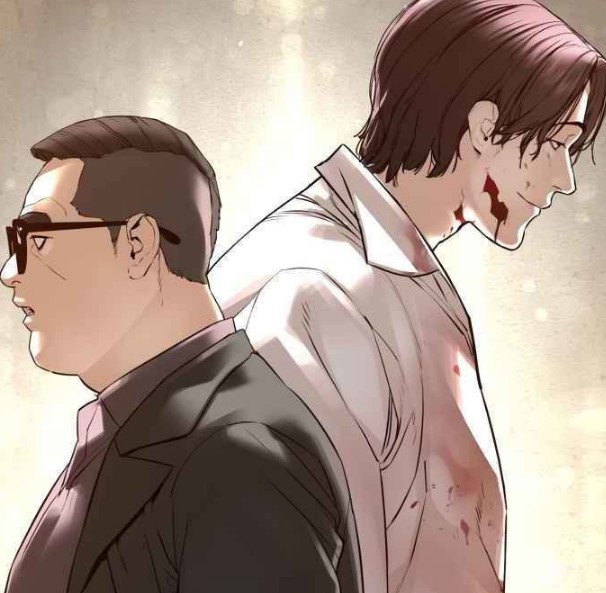 The series How to fight is about a young boy Yoo Hobin who always gets bullied by students who feel they are superior to him. Although Yoo Hobin ignores all this little stuff as he had already a lot of difficulty going on in his life. But one day his life changed unexpectedly as he became famous with a video that he didn’t even want to upload. This changed his life totally as he now started earning with the help of such videos. But the videos that he made were accidental and thus cannot be recreated. Lost in the urge to get the money he decided to post such videos for more fame and popularity. But the videos cannot be accidental every time so he has to learn how to fight if he wants to gain popularity.

In the last chapter, we saw Lee Jin Ho threatening a guy by just staring at him. While Dongseok was wondering who Jin Ho was dealing with. And Lee kept on asking him about his boss’s information. We then saw the dead body of a close friend in the cabin of the new International boss. The boss’s name was Cheon 2 Sep. His partner then comes running to him and says that they have to do something about Lee as he is strengthening and widening his forces all over the city. Then the arc changes and focuses on Yeong-eh. He was questioned about firing Jin-ho. And now Jin An Gang’s boss is dead. By the end of the episode we see Jin Ho managing to climb all the ups and downs and now was the New International Branch Boss. In the end, we see him being questioned about the death of his parents by his team members. 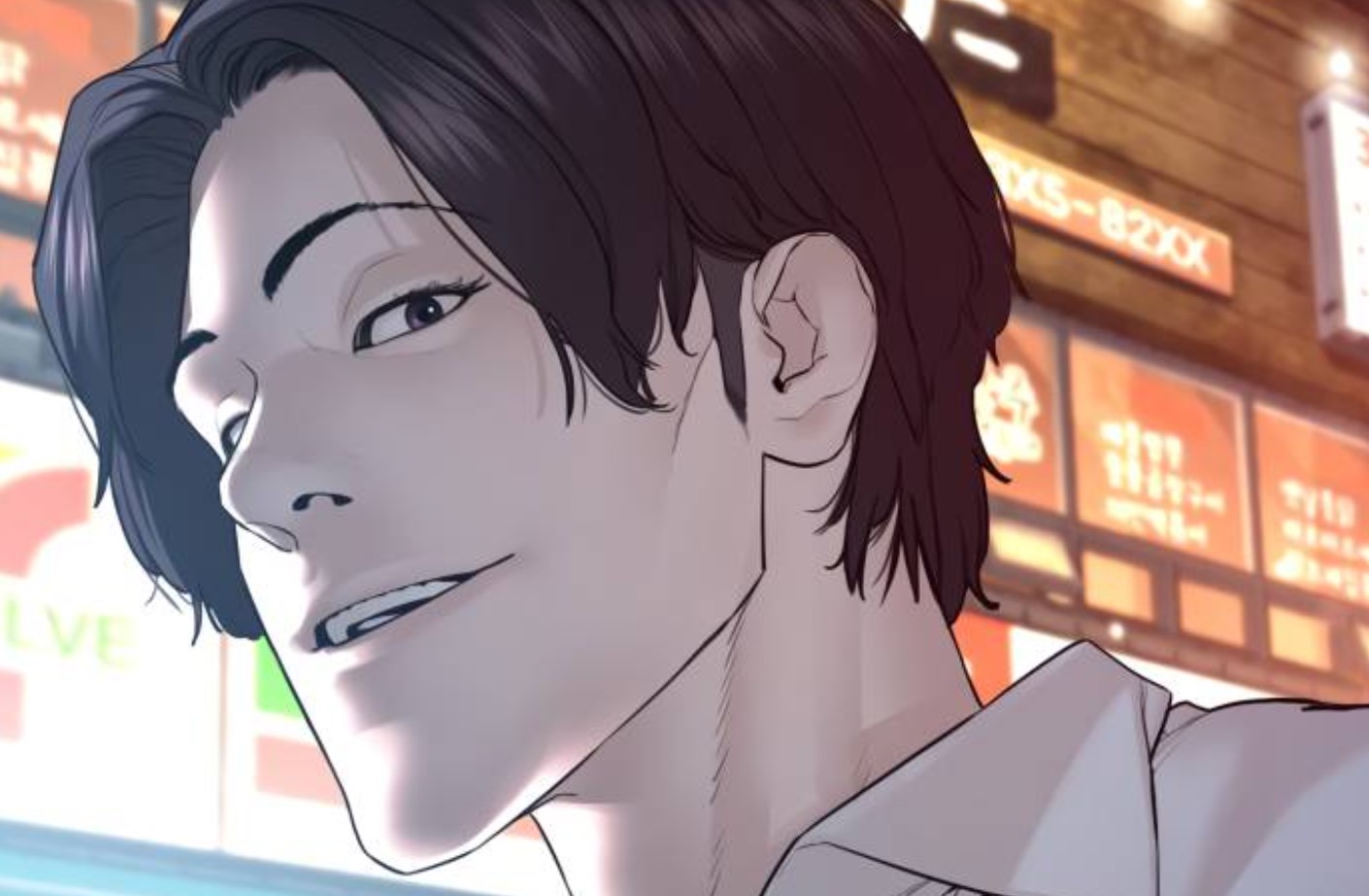 WHAT’S NEW IN THE UPCOMING CHAPTER?

In the next episode, we will see the past sequel. The previous episode ended with a detective who came to meet Jin Ho. He deliberately asked him the question about his parent’s death and all the information regarding them. He was expecting to get the information about the time when Jin-Ho himself killed his parents out of rage. Also, Jin Ho getting succeeded so easily was now a matter of doubt for many members of the team. Since he went to jail several times and returned, he was now the main target for all detectives. So now they were collecting all the information against him so that now they can send him permanently behind the bars.

Then it will be revealed that he was only the one who killed his parents out of anger. Kang Jinseok who’s a detective of the Seoul Police Department was the one who questioned him about his past. Since he was getting success quickly so keeping an eye on him was a tough job to do.