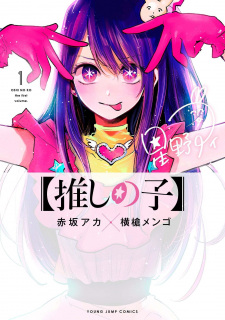 After the long countdown of 75-hour on the website of Oshi no Ko was completed, the news of an anime adaptation of the popular manga was announced. A visual teaser along with all the details about the main staff of the anime was also released.

Who are the main staff?

Oshi no Ko is the latest manga by the Kaguya-sama: Love is War author Aka Akasaka. It was in April 2020 that the serialization in Shueisha’s seinen manga magazine Weekly Young Jump began. This manga is illustrated by Mengo Yokoyari, who is famous for her work in Scum’s Wish. This acclaimed manga had sold over 3 million copies while in circulation. The anime will be produced by Doga Kobo and will be directed by Daisuke Hiramaki (Asteroid in Love). The assistant director’s work will be done by Chao Nekotomi with a soundtrack given by Jin Tanaka. Kanna Hirayama, who had done the character designs for Rent-a-Girlfriend, will provide designs for the anime.

Synopsis of Oshi no Ko: 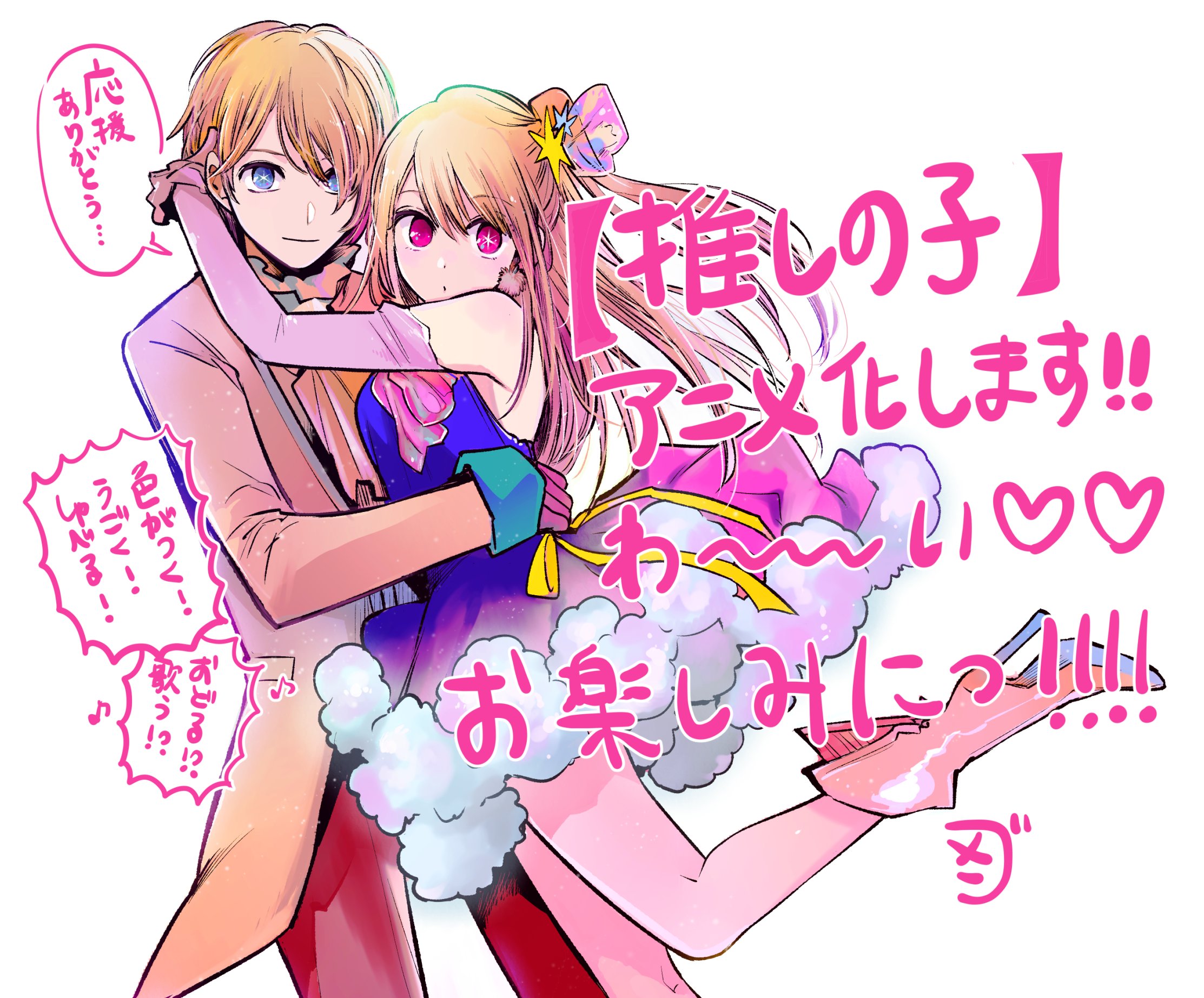 The story of Oshi no Ko focuses on Aquamarine and Ruby Hoshino. They are the children of famous idol Ai Hoshino, and both of them are trying to become idols just like their mother while they are facing the dark side of show business. As it turns out, they were both doctors and patients in their previous lives. And both of them had a rebirth as the children of their favorite idol. The twins try to follow in their mother’s footsteps in becoming an idol while at the same time exposing the hidden and evil side of the industry.

Ai Hoshino is a sixteen-year-old, talented, and beautiful idol who is highly adored by her fans. She is the personification of a pure and young maiden. But as it is said, all that glitters is not gold.

Gorou Amemiya is a countryside gynecologist and also a huge fan of Ai. So when the pregnant idol shows up at his hospital, he is beyond bewildering. While Gorou promises her that it would be a safe delivery, an unexpected encounter with a mysterious figure results in his untimely death—or at least so he thought.

When he opens his eyes, Gorou realizes that he has been reborn as Aquamarine Hoshino—Ai’s newborn son! And by this, his world turned upside down. Slowly Gorou learns that the world of showbiz is paved with thorns, where talent does not always guarantee success. Will he manage to protect Ai’s smile that he loves so much with the help of an eccentric and unexpected ally?

No additional information about the anime’s cast or its date of release is available as of now. But it is known that Oshi no Ko manga will be made available in India digitally on Shueisha’s Manga Plus platform in April 2022.