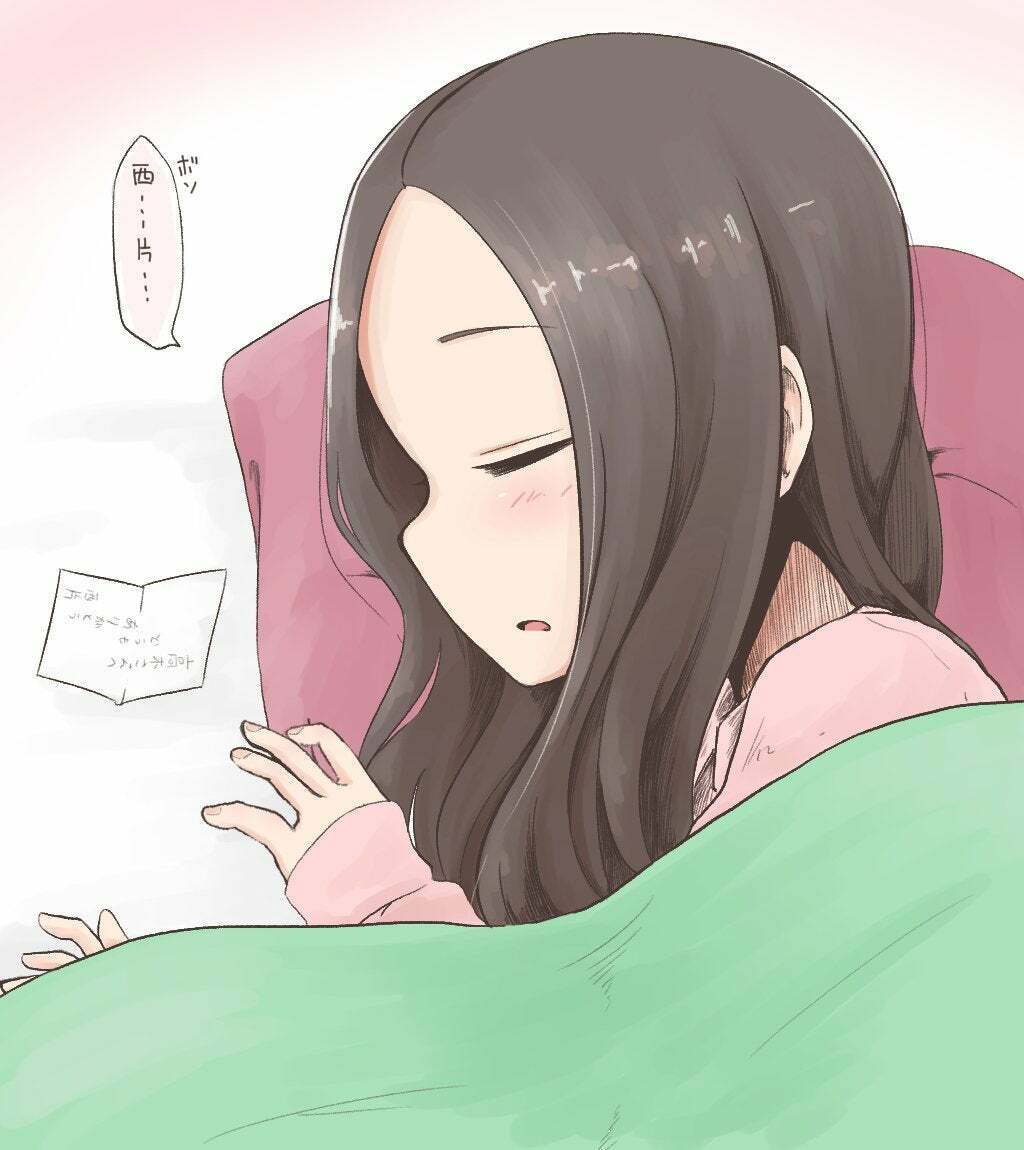 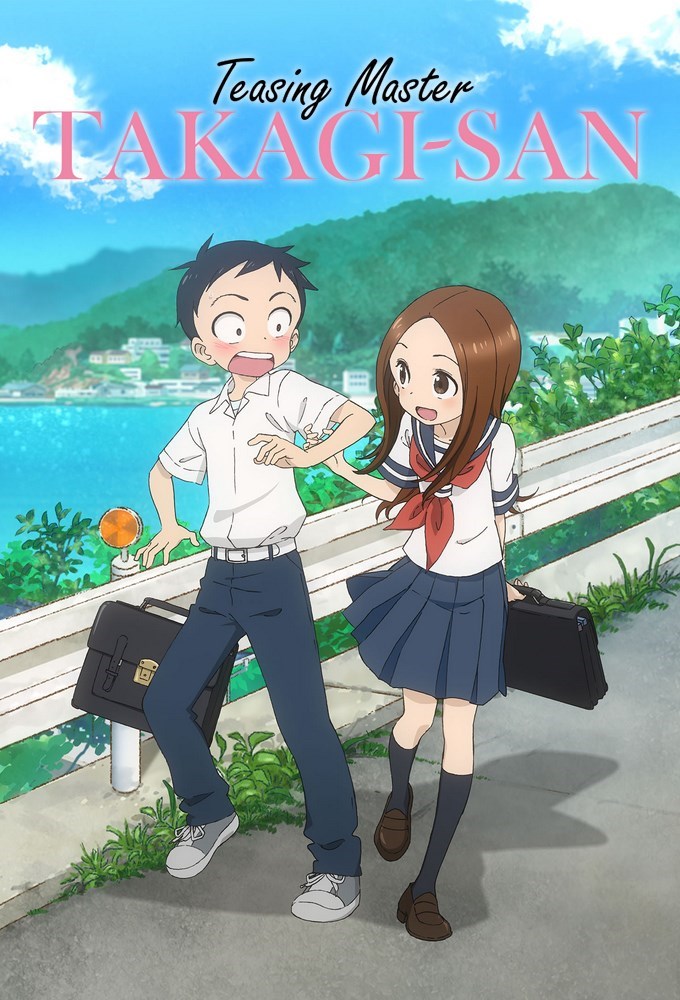 Teasing Master Takagi-San is a Japanese manga series which is written by the writer Soichiro Yamamoto. The series revolves around the daily life of Takagi, who loves teasing her classmate Nishikata. And she always tries but fails to do the same. The characters of the story include Takagi the main protagonist of the series who likes to tease Nishikata and pass his time. Nishikata is their classmate and target of Takagi. Mina Hibino has large eyebrows and is a childish girl. Then is Mina and Sanae’s friend Yukari Tenkawa . Mina’s best friend, Sanae Tsukimoto.

The story is about a boy and girl who are middle school students, Nishikata and Takagi. Nishikata and Takagi are classmates as well as seatmates because they sit next to each other. Takagi loves teasing Nishikata, sometimes she does embarrassing pranks or cracks some embarrassing jokes. To take revenge on her, Nishikata comes up with various plans but fails eventually. And this makes Takagi know about his weaknesses. But sometimes when she loses, he does not consider it to be a win for him.

In the previous chapter, we saw Nishikata walking into Takagi’s house while she was laying on her bed. He walks inside her house by making an excuse that he has come to hand over the assignments. He asked her about her fever and health. Takagi replies that she is now much better and will join him at the school tomorrow. She also thanked him for checking on her. Nishikata then keeps all the assignments in one place and is now leaving. While he was leaving, Takagi suddenly asked him if he could sit for a few more moments. She then asked about the quiz that was held. After a while when they had a few conversations she told him that she was lonely until he came and she fell asleep. In the last arc of the chapter, we saw her waking up with a note next to her by Nishikata. 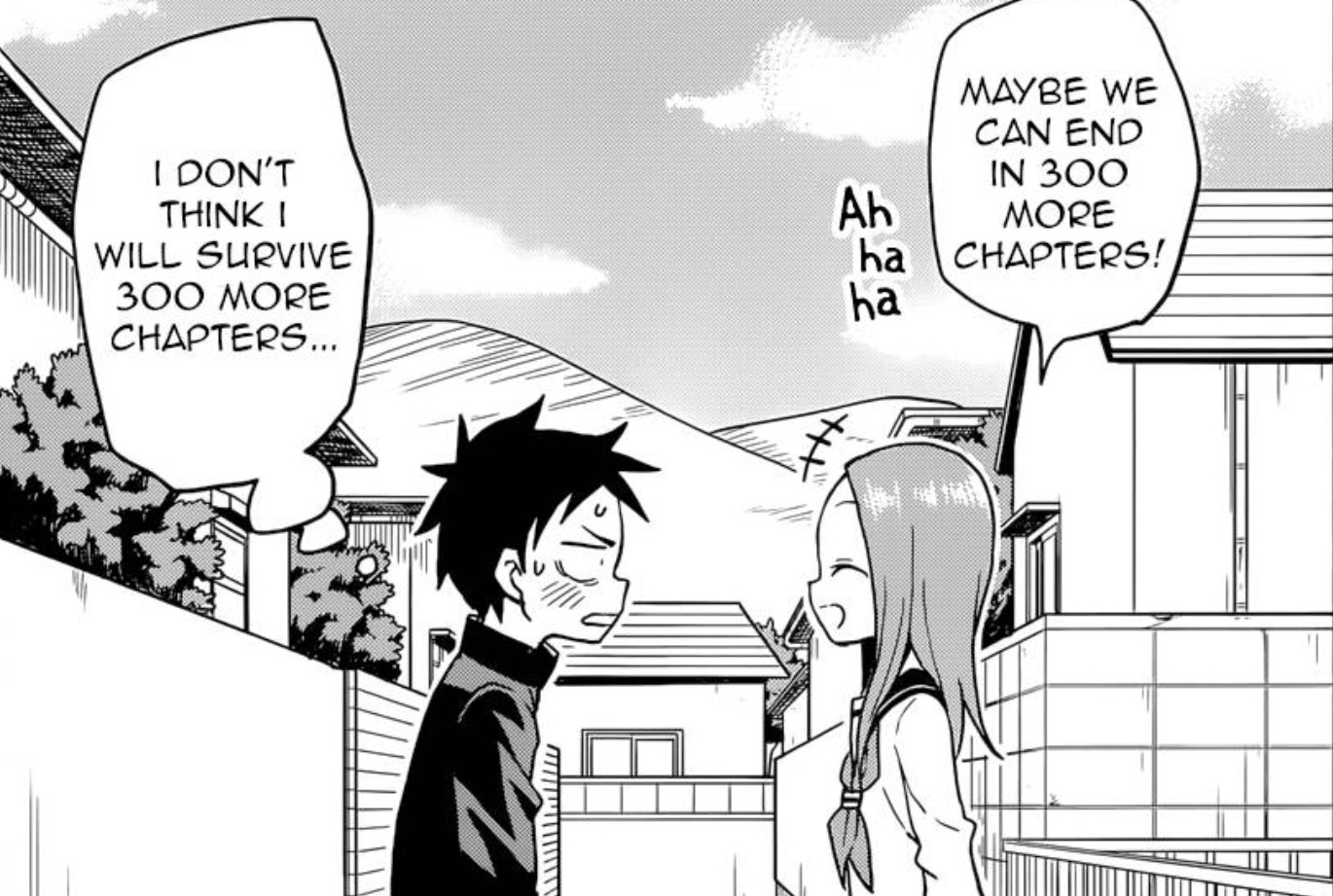 In the last sequel, we saw that Nishikata left a note for Takagi before she got a chance to tease him about it since she was sleeping. While she was asleep her fever got raised suddenly so he put cold patches on her head. Now we will see in the next chapter that Takagi goes to school after a long time. Before she comes and sits with Nishikata, she is going to meet all of her other friends. Now we will see if she replies to the note that Nishikata gave her. And then as it usually happens she will again try to embarrass him with things and tease him.