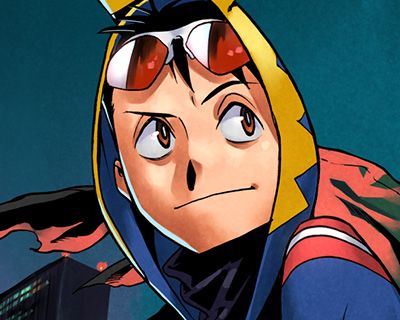 Hideyuki Furuhashi and Betten Court’s My Hero Academia: Vigilantes has come up with the 126th chapter of the manga. This chapter, titled as The Skycrawler Rising is the final chapter of the series. Thus, we have come to an end.

Summary of the series:

The story is in New York, when the engines of the “Skyfall Flight 400” lose power, and cause the plane to fall and head towards the city. The passengers of the flight try to brace for impact, in the meanwhile one kid notices someone on the wing of the plane. It is Koichi Haimawari, “The Skycrawler”, he smiles at the kid, before losing his grip and falling off. He thinks about the year and the struggles he had been through. Now he can’t even go back to Japan because of the racking up massive debt and lawsuits and thus has no option, but to work as a Hero in America. 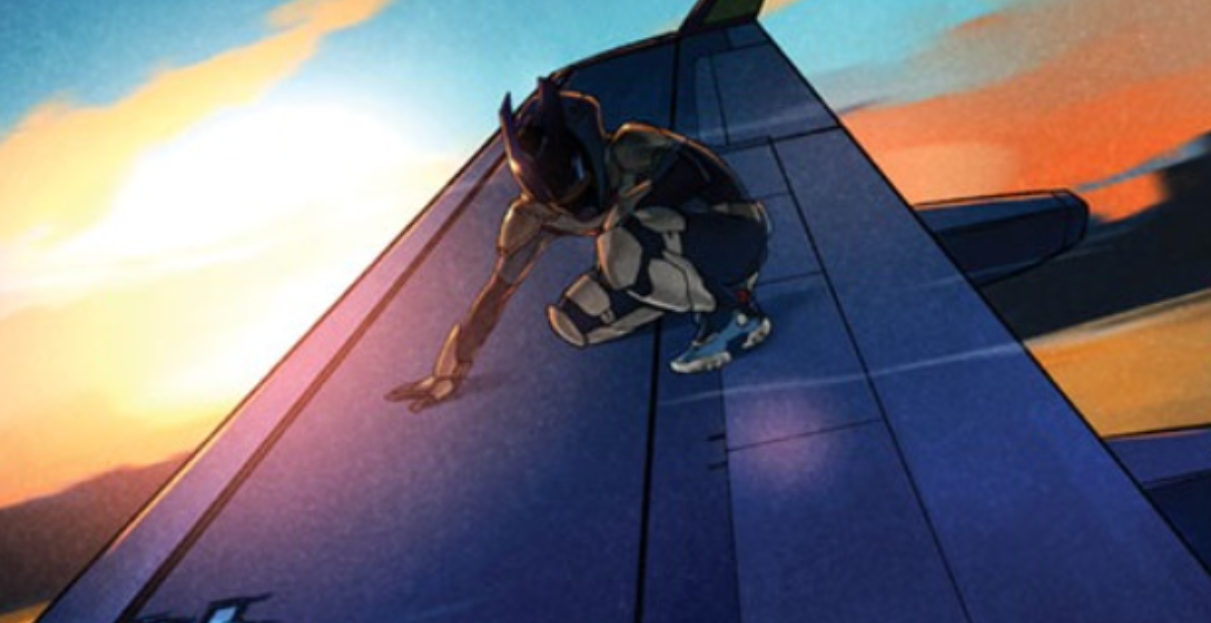 When Koichi regains his footing, he runs in the air to catch up with the plane. There, passengers voice their skepticism over his usefulness. As the rescue operation starts, Captain Celebrity saves Koichi as he struggles to swim. He then berates him for making a fool of himself and tells him not to relax yet.

Earlier Koichi had been informed by Makoto that due to his vigilantism, he has become the subject of debate about whether he is a “hero” or “villain”. While this vigilantism is making him set up roots in America, he is losing it in Japan. She informs him that an interview with the Hero just after an incident is very crucial and helps in swaying the public in a big way. But what worries Koichi is the fact that he can barely speak or understand English, but Makoto assures him that she will plant one of their people as a member of the press and he will simply have to say “I’ll fight on with all my might!” and he’ll be safe. 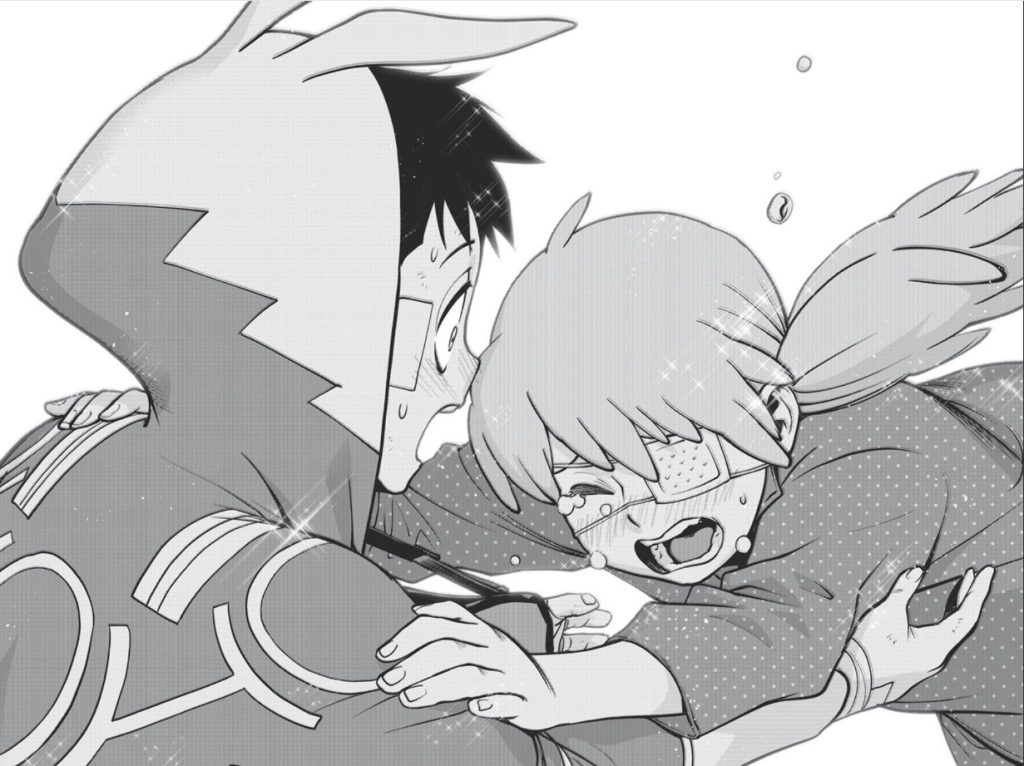 Back in Japan, the news debates about Koichi’s hero work in America, and his statement created a new scandal. While more reporters continue to ask him questions Koichi struggles even to properly understand it. Koichi texts Kazuho to show him the All Might hoodie he has received from the locals. Then she and Miu joke about how he shouldn’t be excited over something like that as a Pro Hero. In the meantime, Koichi wonders how Naruhata is doing. He worries about all the nasty things that are going on under everyone’s noses. Despite this, he realizes that conflicts were always a part of human society even before a hero system existed.