A Couple Of Cuckoos Episode 6-Review, plot and spoilers 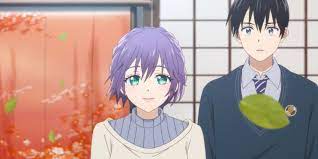 As the previous episodes of A Couple of Cuckoos had been a blast to watch, so can this sixth episode keep the same momentum going? 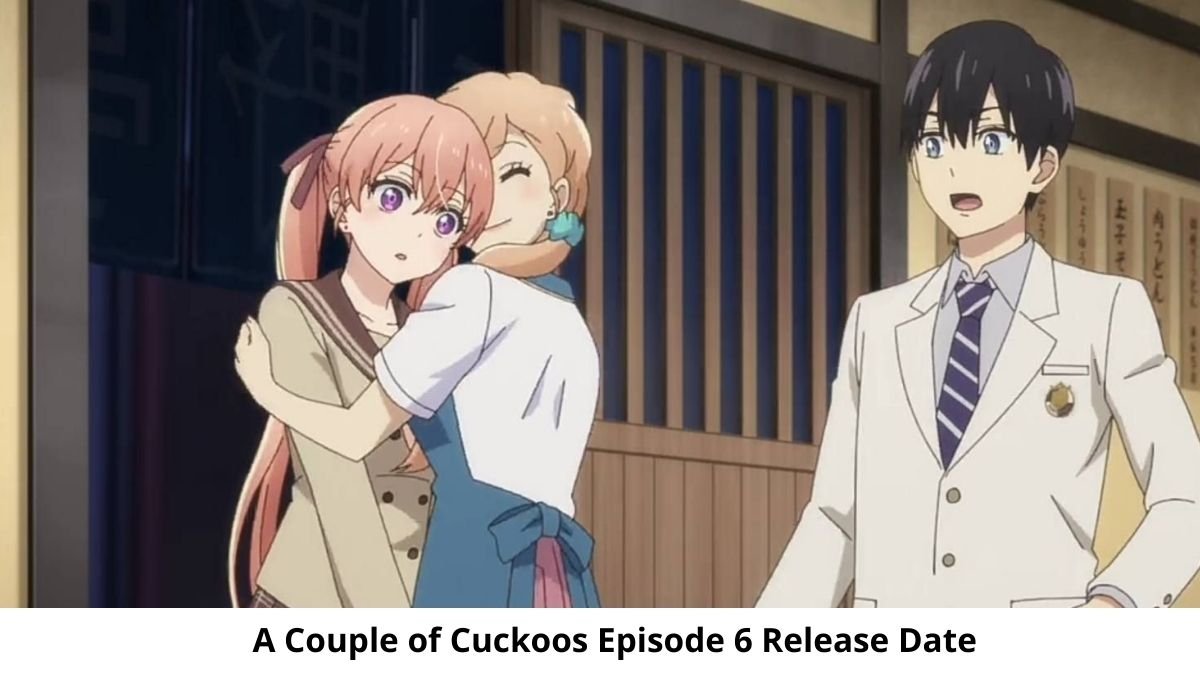 The recent episode of A Couple of Cuckoos has proven to the world that it is one of the most fun and popular RomCom anime to watch in Spring 2022. Even when it had competitors this time such as Shikimori’s Not Just A Cutie, Komi Can’t Communicate, and the new season of Kaguya same: Love is War, A Couple of Cuckoos still managed to stand tall and constantly deliver enjoyable episodes week after week. Despite the sloppy start that this series had, it was quick to regain its footing. Particularly, episode 5 became the main highlight of the entire series till now. Will the 6th Episode be able to maintain the same expectations? Will it be even better than the previous one? Let’s find out.

Overview of the story so far:

Erika got transferred to Nagi’s school, owing to some complications. Now, she is placed in the same class as Nagi. But Erika wanted to surprise Nagi, so she did not tell her this news to Nagi. And as was expected, Nagi was extremely shocked when he saw Erika coming to his class, wearing the same uniform as him.

Both of them agreed to keep their relationship and the fact that they live together with a secret from others. But apart from all these, what worries Nagi the most is that somehow Erika and Hiro have become good friends. Owing to the popularity of Erika on social media and Hiro being the school’s idol, it was quite natural for them to get close. 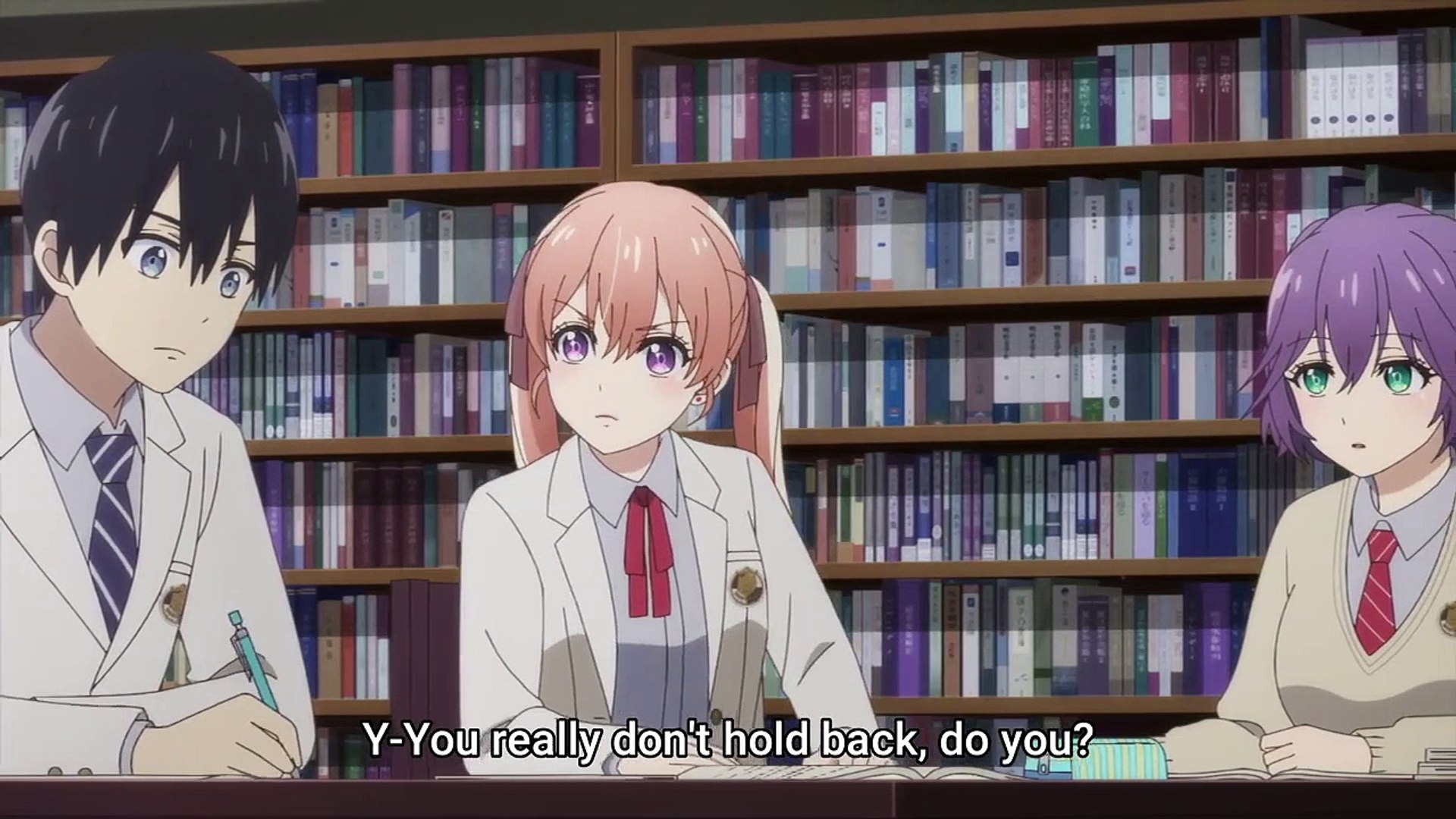 But now Nagi can’t help but imagine the worst possible scenario as his fiancé is somehow getting along with her crush. Nagi can’t stop thinking of the day when both of them found out the truth and think of him schmuck, who was two-timing. To make matters even worse, Hiro asked Erika if she could come and visit her house, which is littered with Nagi’s stuff.

The funniest episode of the series till now:

You can call this episode a comedy gold. From start to finish, you just can’t stop smiling and laughing. From Erika wearing a conspicuous cupid costume in the middle of their study session in the library to Nagi having to silently run around from one room to the next while still buck naked, this episode is filled with hilarious moments.

In the end, even the somewhat serious moments will feel heartwarming and bring a smile to your face. That is why this sixth episode is without a doubt the funniest one in the series thus far.