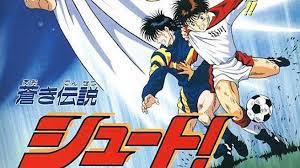 Shoot!, also called Shuto is a Japanese manga series. It was written and illustrated by Tsukasa Ōshima. Kodansha’s Weekly Shonen Magazine published this manga from 1990 to 2003. The manga’s story revolved around Toshihiko Tanaka, a boy who had just joined Kakegawa High School. He wanted to play association football with Yoshiharu Kubo, who was his idol. But Toshi’s friends are not interested to play football this year once again, so he convinces them to join the team. Soon after the team is formed it does not take them long to enter the All-Japan High School Championship.

Blue Legend Shoot, which also goes by its more famous Japanese name Aoki Densetsu Shoot!, was a fifty-eight-episode anime television series that was adapted from Shoot manga. Toei Animation produced it and it was broadcasted between November 7, 1993, and December 25, 1994, on Fuji Television. 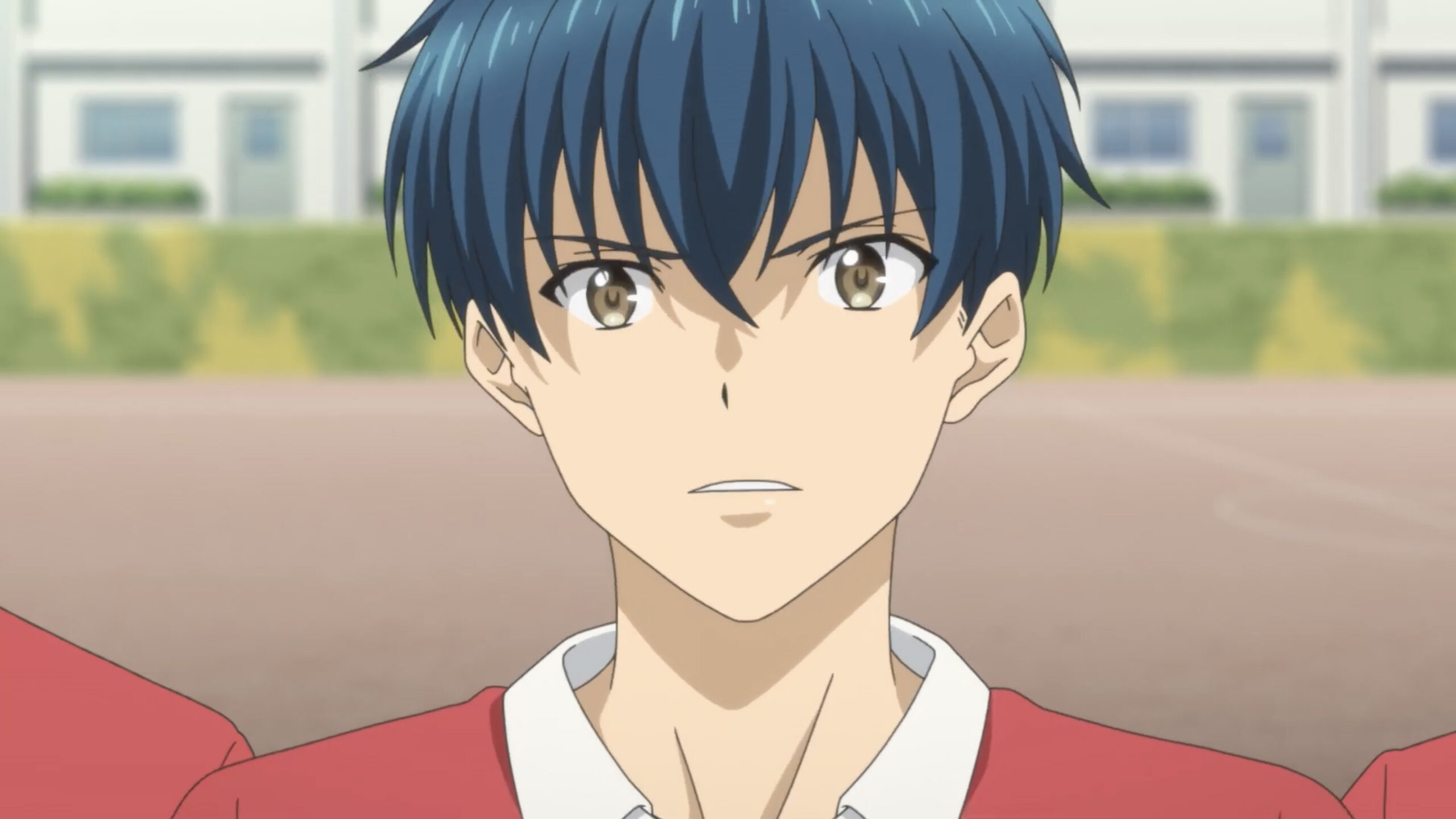 Now a brand-new original anime television series titled Shoot Goal to the future by EMT Squared has been scheduled to premiere on July 2, 2022. This will be aired on AT-X, Tokyo MX, TV Shizuoka, etc, BS NTV, and BS Fuji. This series is being directed by Noriyuki Nakamura, while Junichi Kitamura will be serving as assistant director. Mitsutaka Hirota will write the scripts and Yukiko Akiyama will be designing the characters.

Crunchyroll has acquired the license of the series.

Previously, Shoot! had won the 1994 Kodansha Manga Award for Shonen.

Story of the series:

At Kakegawa High School Toshihiko “Toshi” Tanaka has joined the same soccer club that Yoshiharu Kubo, his idol plays for. When Toshi used to play junior high with two of his friends Kenji Shiraishi and Kazuhiro Hiramatsu, the three of them were known as the Kakenishi golden trio. Now that they are in high school, his friends either do not want to or cannot play soccer anymore. Hiramatsu’s father is forcing him to study hard so that he can become a respectable adult and will get a good job. However, Hiramatsu’s love for soccer is much more than that, he wants to play so he confronts his father and says that he wants to play soccer with his friends. He also told him that, his father would never understand his love for soccer. But it turns out that his father himself played soccer during his youth and, remembering how much he loved it, so he decides to let Hiramatsu play soccer but under the condition that his game does not affect his grades. On the other hand, Shiraishi’s reason for not playing soccer is his short-temperateness.  Once while playing he lost his temper and got into a fight which ended up disqualifying their team. But in the end, he joins the Kakegawa High School soccer club because he loves soccer and missed playing in the golden trio. 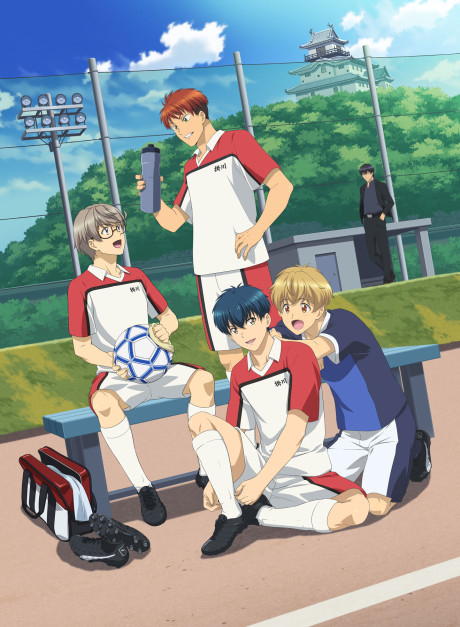 But all did not go well for Kake-High soccer club when they lost Yoshiharu Kubo, their captain, and ace striker. The team could not get over Kubo’s death and lost to Fujita East before getting to the Nationals. Then, a Brazilian-Japanese student Mahori appears and decides to join their team. The team then vows to get into the nationals.