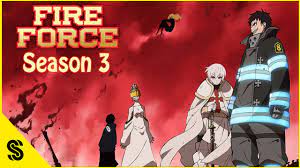 The hit anime series Fire Force is coming back with a season 3. After it went through a series of ups and downs with many leaks last month, this news has finally been confirmed.

In the anime world, where leaks have become very common, last month, a popular leaker claimed that the Fire Force anime was once again in production. This had again ignited hopes among the hearts of the readers. Now thanks to the Japanese production Company who has confirmed this news. The fans of Fire Force can’t keep calm now.

It was on May 17th, 2022,  that the return of Fire Force season 3 was finally confirmed. The Japanese Twitter page which manages the information about the series announced the fantastic news alongside the domestic website that a third season was “now in production.”

But thanks to various leaks, the fans of the anime series were already confident enough that this announcement was on the horizon for some time now. 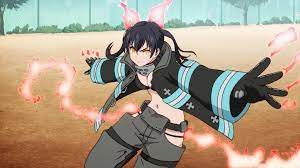 On April 29th, SugoiLITE shared a post, where it claimed “‘Fire Force’ (Enen no Shouboutai) TV Anime Season 3 was in production.” SugoiLITE is a popular and typically-reputable Twitter leaker which is trusted by many.

Although the return of the Fire Force is good news, but the anime adaptation for the series, mainly depends on two factors; popularity and source material. In terms of popularity, Fire Force is doing quite well in both the Japanese market and all over the world. And as per the source material, there is enough content to produce a third season of the anime.

As reported by Monsters & Critics, which has now become Anime Geek, the anime was adapted up until around volume 20 chapter 174 from the original manga. And there are a total of 304 chapters across 34 volumes that have been published in Japan. Now that the series is reaching its climax, at the beginning of this year after a fantastic six years of serialization.

As each season of Fire Force has adapted roughly 10 volumes of the manga, there is enough source material available to the production team to make at least one more full season of the anime. And if the manga content can be stretched out a bit more, then potentially two anime seasons can be produced. 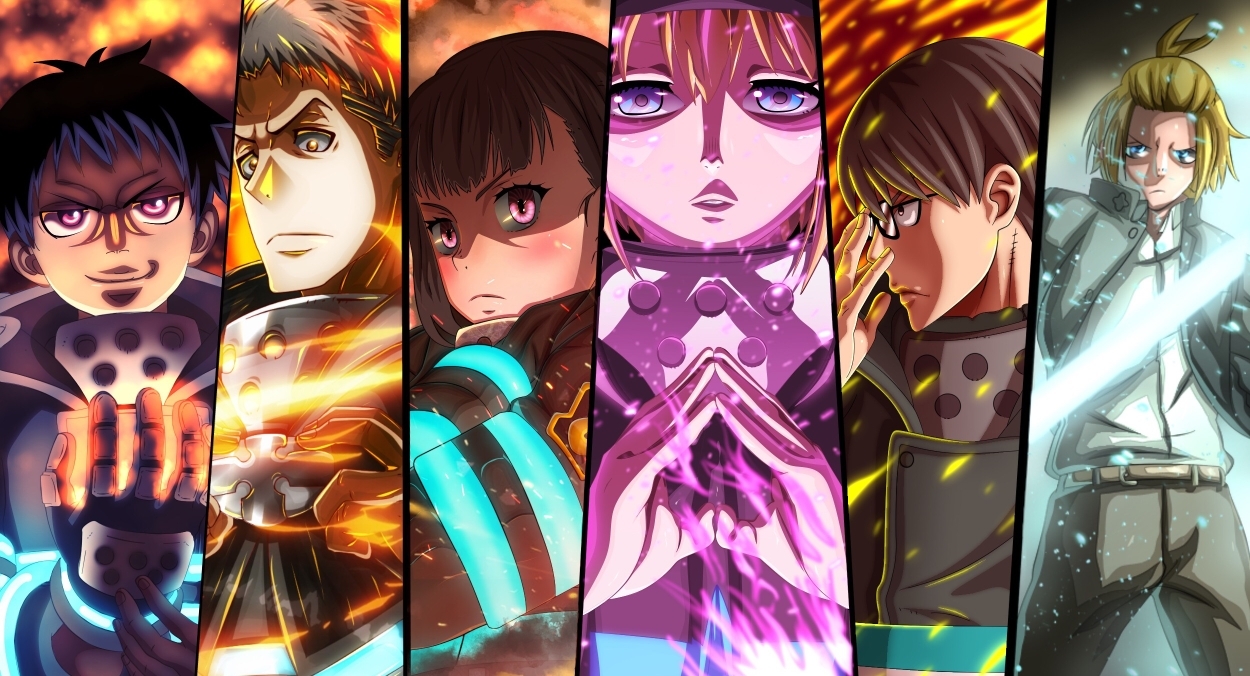 While the fans are excited for season 3 of Fire Force, but unfortunately, the release date for season 3 has not been announced yet. However, based on the production of previous seasons and the schedule for David Productions, who is the studio behind Fire Force, certain presumptions can be made.

Based on this data and some raw calculations, fans can understand that we might get the season 3 somewhere around either October of 2022 or a more likely option being the January of 2023.