Mashle: Magic and Muscles can be counted among the popular ongoing gag-comedy mangas. It is written by Hajime Komoto. This manga series is one of its types, being a blend of Harry Potter Black Clover and One Punch Man. Although it is a new series, but its popularity has grown exponentially. And with the increasing popularity comes the demand from the fans to make an anime adaptation from the same. 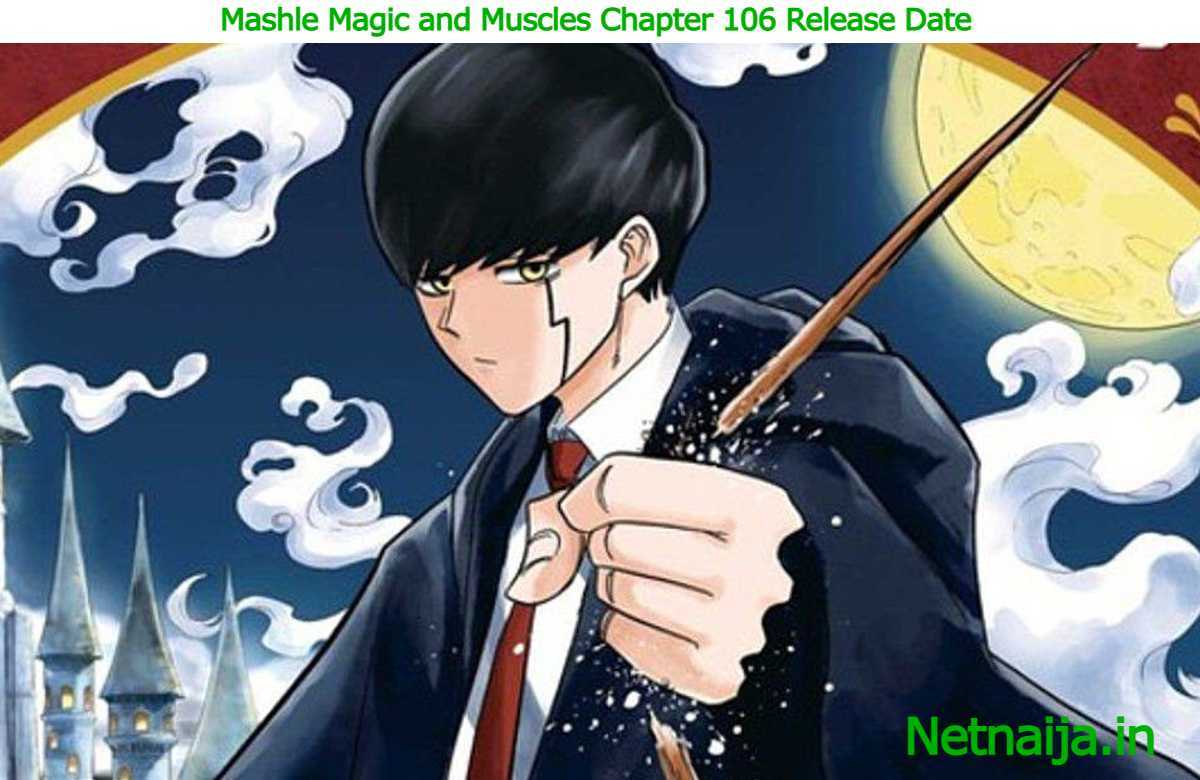 The series takes place in a world where magic is used for everything. But deep inside the forest exists a young man who spends his time by training and bulking up. Even though he can’t use magic, he enjoys a peaceful life in the company of his father. But one day, his life is put in danger! Will his muscular body be able to protect himself from the magic users who are out there to get him? So we are here to witness the powerfully trained muscles crushing the magic as this abnormal magical fantasy begins!

What is the release date and time of Mashle: Magic and Muscles chapter 106?

Chapter 106 of Mashle was scheduled to be released on May 8th, 2022 at midnight JST. But readers can get a hold of the raw version by May 5th and fan translations by May 7th.

During the celebration of Golden Week, which was a week-long holiday, and during which most business shops and offices are closed and the hardworking Japanese labor force gets a chance to spend some more time with their family and friends, this manga series was also put on a hold.

Where can you read Chapter 106 of Mashle online?

All the latest and previous chapters of Mashle are freely available for reading on VIZ’s official website. Apart from that, it will also be available in Shueisha’s very own English manga portal service which is Mangaplus. In Mangaplus the chapters are also available in Espanol/Spanish.

Further, to download and read the chapters any time you want, you also download their official mobile app. We highly suggest not to use any unofficial or illegal source to read the latest chapter. 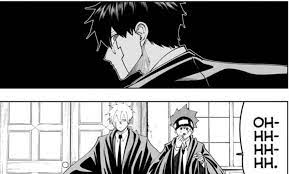 Mashle: Magic and Muscles Chapter 105 started with Mash Burnedead being greeted inside a place that will make him even more stronger. In the beginning, he denied to enter but later he was compelled to do so. Upon entering, he was taken into a dungeon. The lady present there confirmed that for Mash to reach the maximum of his abilities, he must beat 100 levels.

The scene then cuts to the whereabouts of Lance and Dot. They had an unexpected meeting with their mentor, Orter Madl, a divine visionary. Finally, we saw Finn coming into the view.