Yuri Is My Job: storyline , plot and spoilers! check the release date here 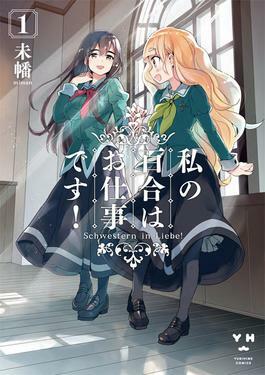 Yuri is my Job! also known as Watashi no Yuri wa Oshigoto Desu!, is a Japanese Yuri manga series. It is written and illustrated by Miman. On 18th November 2016, Ichijinsha’s Comic Yuri Hime got its first serialization. For its English version, it is licensed by Kodansha USA. The English release also marked Kodansha Comics’ debut in publishing yuri manga in 2019. 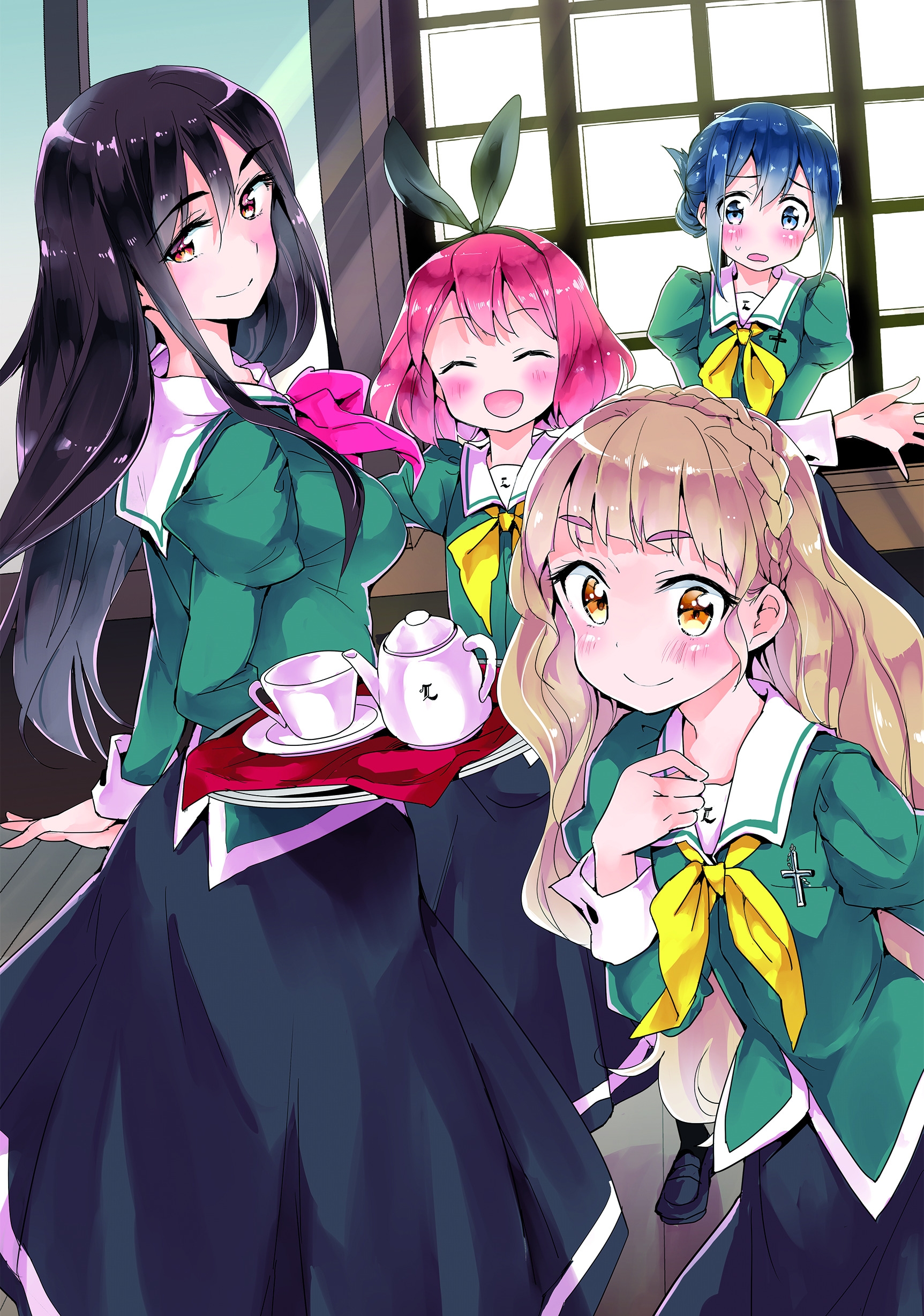 Owing to the popularity of the manga, an anime television series adaptation has been announced by Passione and Studio Lings.

Synopsis of Yuri is my Job:

Hime is a high school girl who deeply cares about her image as a sweet, helpful princess. She is admired by everyone that knows her and never trips up! But deep inside, she is self-centered and cares only about herself.

Mai is a cafe manager who accidentally gets injured by Hime. To maintain her image and keep the facade intact, she willingly agrees to cover some shifts for him. So Hime ends up working as a waitress at a place that is partly café and partly theater. To Hime’s surprise, the theme of the cafe is based on a private school. Here all the waitresses who would be working, pretend to be students at a fictional all-girls boarding school knowns as Liebe Girls Academy. All the female staff working there would be putting up their best act for their loyal customers. Hime finds herself drawn to another waitress, who is the most graceful girl at the café. She shows love and devotion towards Hime like she’s never known, in front of some customers. Thus, Hime cannot help but blush and blunder! However, behind the scenes, the girl just hates Hime’s guts and can not stand her. 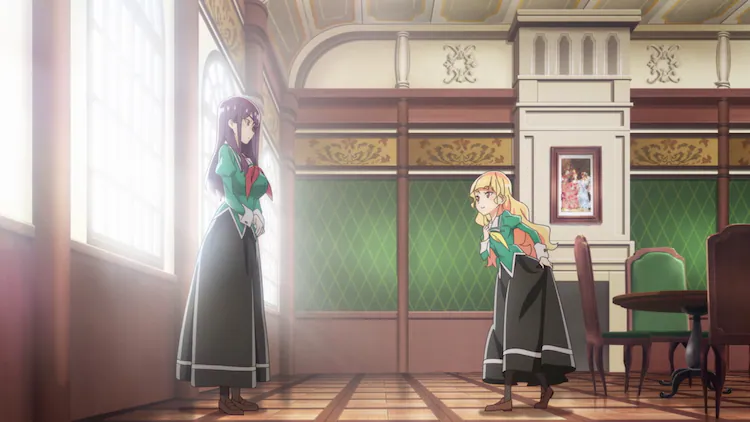 Underneath all these, tension starts to rise, when Hime gets to know more about her new job and her budding feelings for her fellow mate.

The news of the anime being made was released on a website. On 14th May 2022 an anime television series adaptation was announced for Yuri is my Job! It is being produced by Passione and Studio Lings. Hijiri Sanpei would be directing the anime, with character designs being handled by Taisuke Iwasaki. But a release date for the anime is yet to be announced by the production company.

The teaser and trailer have been released, which unveil the main cast and the other staff details. It also highlights the initial meeting of Hime Shirasagi and Mitsuki Ayanokoji, which is being played by Yui Ogura and Sumire Uesaka respectively.

To watch the trailer and preview of Yuri is my Job! along with its English subtitles.