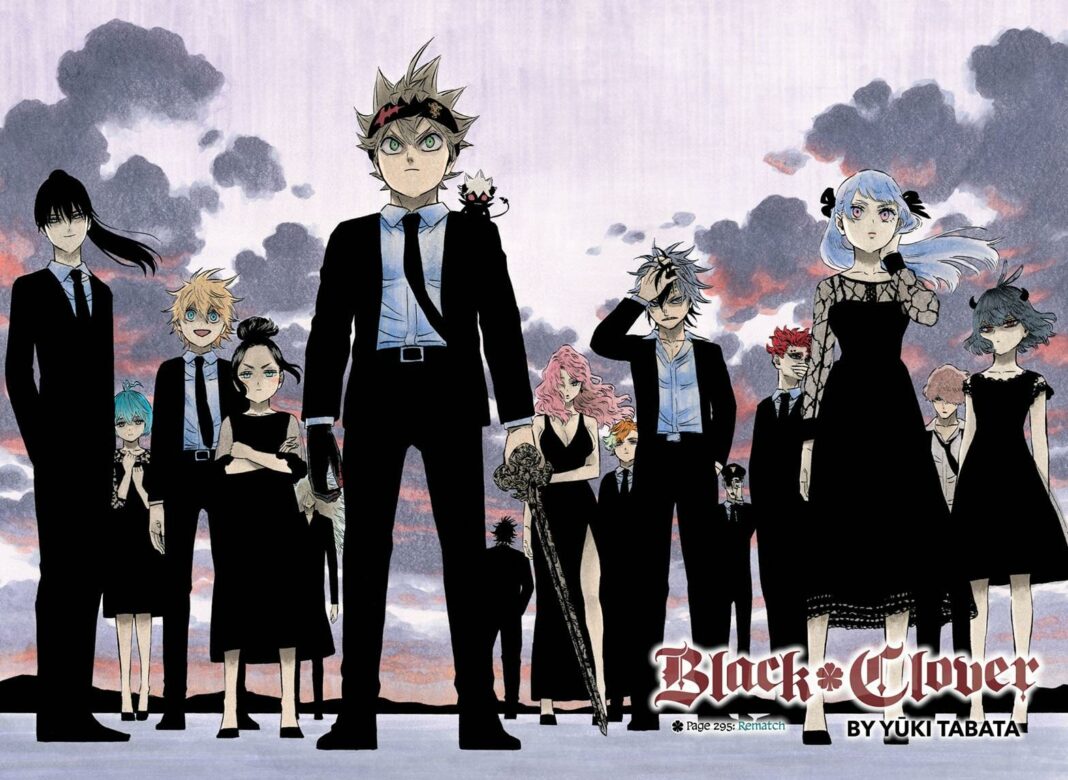 After its debut in 2016, the Black Clover took the whole manga world by storm. And fans can’t keep calm as its next installment is scheduled to get released sometime around August 7, 2022. The series shows the journey of two orphans Asta and Yuno as they find themselves on the long and tedious road to becoming the Wizard King.

Till now, the series has had a very strong run. From combating the Eye of the Midnight Sun to finding themselves up against the Devils of the Spade Kingdom, Asta and Yuno have come a long way. Recently, the manga went on a hiatus, without confirming if the Spade Kingdom Raid has come to an end or not. It left its fans wondering what would happen to the fate of the dynamic duo in Black Clover. 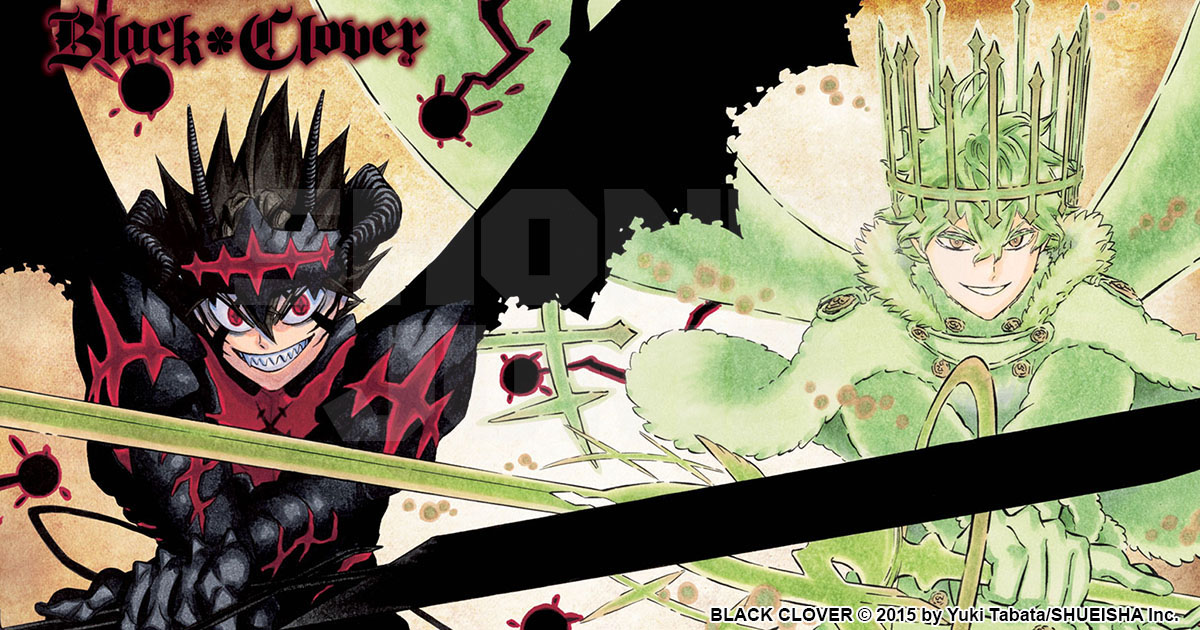 Black Clover Chapter 332: Release date and what to expect

Just to get prepared for its “Final Arc” of the series, the Black Clover by Yuki Tabata is going on a 3-month break starting next week.

Once the Spade Kingdom Raid arc was potentially over, as insinuated by prevalent rumors, Mangaka Yuki Tabata went on a hiatus. Taking into consideration the amount of work involved in releasing an entire manga, one can understand, why the creator would like to take a break from his work and recover from the burnout.

Initially, the release date for Black Clover Chapter 332 was scheduled to be sometime around May 1, 2022. But then, the date got revised. Now the new chapter is expected to go on air sometime around August 7, 2022. Since Black Clover was released as part of the Weekly Shonen Jump magazine that is issued every Sunday, it’s understandable if the manga receives similar treatment.

The final arc of the series:

The upcoming chapter is set to become the final arc of the manga. The previous chapter had dropped a piece of information that gave a big plot twist to the entire series. It was revealed that Wizard King Julius Novachrono was the fourth Zogratis brother. To add to this thing, he was also the host for Astaroth, the Time Devil.

Now that Lucifero’s heart is with Julius Zogratis, aka Julius Novachrono, things will become interesting now and it is just a long wait for the fans to see, how the story is taken further.  The final arc is supposed to focus on Asta and Yuno’s battles as they face the upper devils who can’t manifest themselves in the human realm for a lot of reasons.

There is still much time for the manga to go live, and therefore, any raw scans or notable leaks are not found yet. In the position in which the manga’s story is right now, there are a lot of mistakes that could be done.