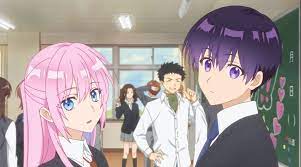 Shikimori’s Not Just A Cutie, popularly known as Kawaii Dake Ja Nai Shikimori-san in original Japanese manga series. It is a slice-of-life anime that is filled with comedy and romance. It is written by Keigo Maki and serialized in Magazine Pocket. Studio Doga Kobo is bringing this manga to the medium of anime, whose previous shows have included similar themes and appealed to a similar demographic as Shikimori-san. Plastic Memories and Monthly Girls’ Nozaki Kun are a part of Doga Kobo’s catalog. Ryouta Itou is directing this anime series.

Shikimori’s Not Just A Cutie Episode 3 Review- Meeting The Family!

The show, Shikimori’s Not Just A Cutie came as a breath of fresh air for many jaded of fans. It started with a couple who were already in a relationship, which is already an anomaly. This show lacks drama, deaths, abuse, family issues, bad influences, and breakdowns. This drama will make you feel content and you won’t stop smiling from the very start till the episode ends. In episode 3 of Shikimori’s Not Just A Cutie we can see our favorite couple going on a date, and it was a delight to witness whatever happened.

The meeting between Shikimori and Izumi’s parents was the true highlight of Episode 3. Izumi’s parents were given a small part, in the first episode, just for a tiny bit. Both of them possess tremendous personalities, it’s that kind that makes you wish that you would be related to them somehow. Shikimori and Izumi’s parents connected very well and were great together. Naturally, they made Shikimori feel at home and just as much a part of the family-as Izumi was. The dynamic between the couple gains more credence here, which was a ton of fun to watch and heartwarming to experience. This meeting scene can be considered another phenomenal outing for the show.

Kawaii Dake Ja Nai Shikimori-san Episode 3: What Will Happen Next? 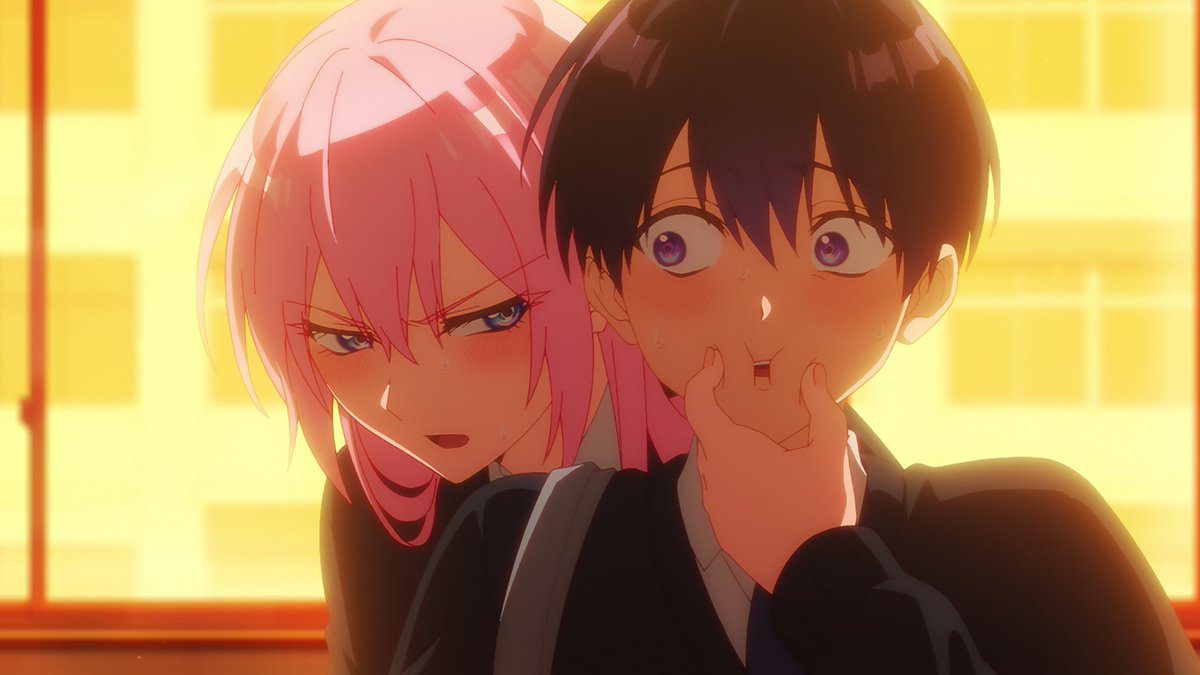 The title of the third episode of Shikimori-san is “After Unhappiness, Fine Weather.” The ‘unhappiness here refers to the small arguments which happened between Izumi and Shikimori towards the end of the last episode. Shikimori does not want Izumi to feel as if she is the clingy partner and is overprotective, but she does feel a little insecure when other girls get close to him. In Episode 3, Izumi and Shikimori will spend the entire day with each other.

Shikimori’s Not Just A Cutie Episode 3 can be counted as another wholesome and comforting outing. It will be a joy to watch for its fans.