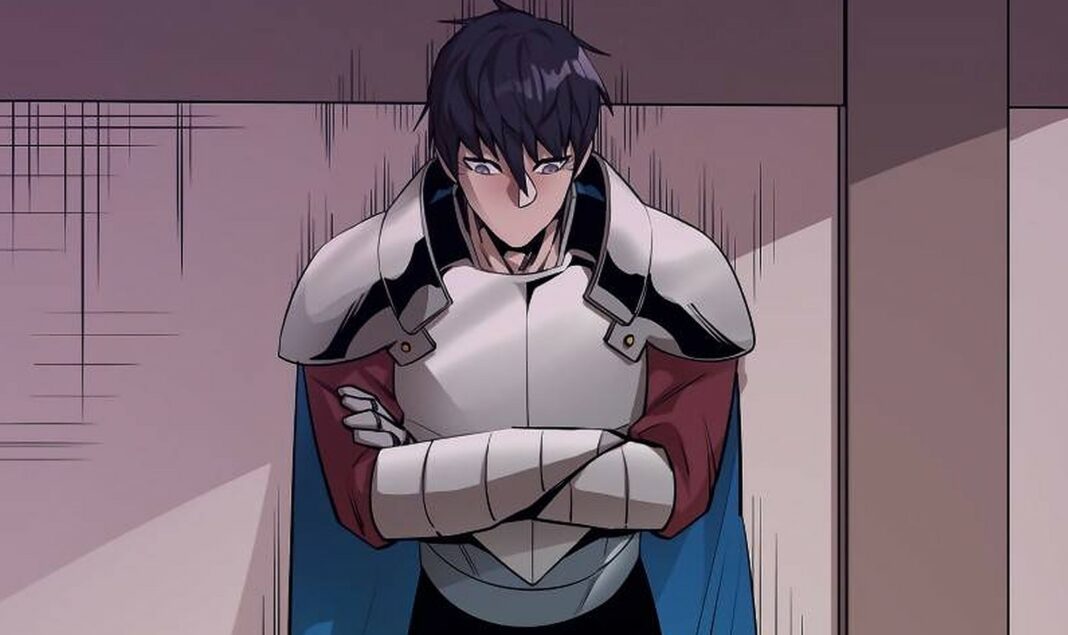 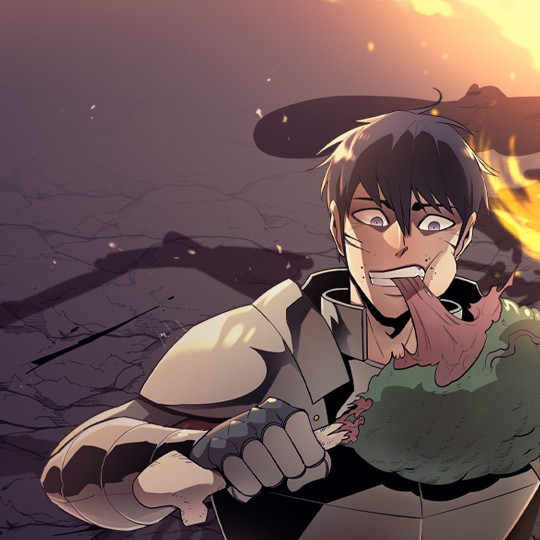 The anime I Get stronger the More I Eat is originally a web novel in the Action genre created by Kitaeon but originally it was created by Frost Mourne. It is originally in the Korean language. And every Saturday it gets updated in the Kakaopage. The original series is also with the same name as the anime. The story revolves around the character Mr. Kim who has a special ability, whenever he eats a creature he will absorb its powers by himself. He is originally known as the Pet Shop. He then one day unknowingly gets transferred to another world full of magic. The world was full of Monsters, Trolls, and Orcs. So as he enters a new world he decides to be the most powerful among all in that world. To do so, he climbs a food chain and gets stronger and stronger. 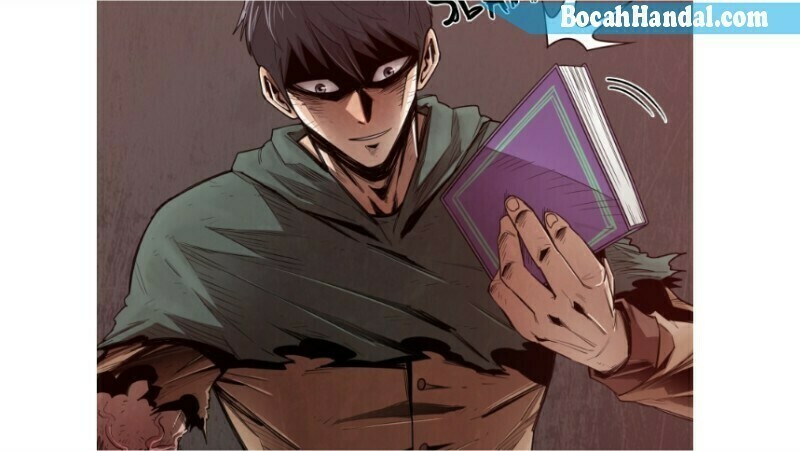 In chapter 53, we saw that a member of Adventure Guild was kidnapped by Madam Holy Knight. She kidnapped her because she already had an instinct about her and the suspicious instinct came out to be true. So she tortured her badly until she was dead so that she could find some clues. On the other hand, we saw a reporter come in the arc who was developing a report on the Guildmaster and the adventures and events that go around him in which he is involved. He wanted to bring out the truth about Guildmaster. But then Sir Kim appears before he can complete the report and asks him to stop it. Then after we saw Sir Kim having a conversation with Sir Clake about how he shut the mouth of the reporter earlier. After their conversation, Sir Clake goes to the accommodation in Henial Desiato. On reaching there he found that Madam Holy Knight was covered with blood. Then he finds out that Madam Holy Knight kidnapped a spy of the Adventure Guild and has tortured her to death. So then he asks his friends to take care of the matter and cover all the things carefully. 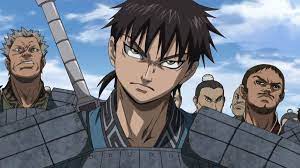 In the next chapter, we see that after the chaos that Madam Holy Knight made everyone’s life is going to face ups and downs for real this time. And this fact was even believed by Sir Clake. Since the one she killed was none other than a member of the Adventure Guild, this is going to take at least two years from now for the matter to resolve. This will also make it difficult for them to walk freely in the city. On the other, we will see Sir Clake eating a sea serpent to absorb its ability. Meanwhile, Elf has now appeared in the forest and Sir Clake and Sir Kim decide to leave the forest but Madam Holy Knight didn’t think so. She wanted to fight Elf with her skills and will decide to eat him so that she absorbs his powers. But Sir Clake didn’t appreciate the idea and wanted to leave the forest as soon as possible.