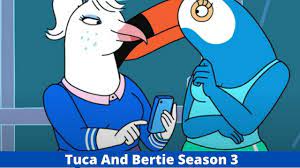 Are we hearing that right? Season 3 for Tuca and Bertie has been released!! As per our information, the third season of the series will premiere on July 10 at midnight. Now, it seems like HBO Max users will also be able to watch the show the next day on the streaming service as.

It has been quite some time that Lisa Hanawalt, who is the creator of the show Tuca, and Bertie have been teasing this announcement. But there has been no indication about the main themes of the season or what guest stars can we expect to appear. Still, it’s exciting as fans can circle that week on their calendars for the return of Ali Wong and Tiffany Haddish’s best friends. 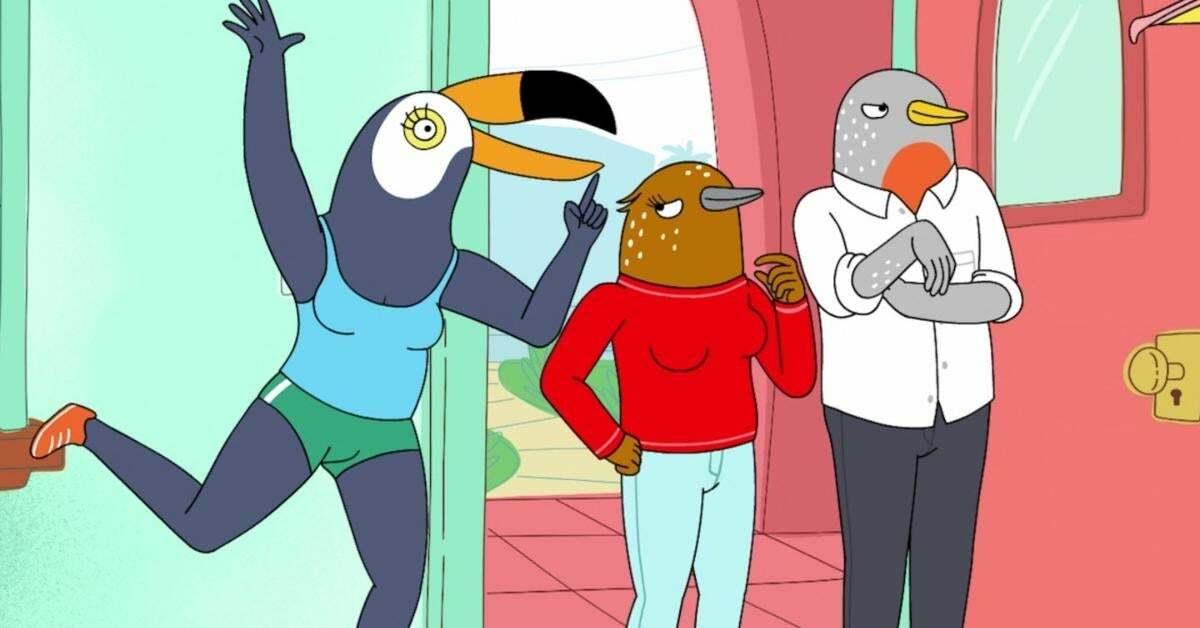 Back when the first season had premiered on Netflix, no one could have imagined that this show will run for this long, and still, here we are! Hanawalt had also spoken to The Los Angeles Times about how the deal to keep Tuca and Bertie was made back when we the show got saved after the Netflix cancelation. But now it seems that adult swim saw the show as an absolute priority.

News over the third season:

It was in August that the news first came out that Adult Swim’s Tuca and Bertie will be returning to screens for a third season. Today it’s been announced that the ladies, who are voiced by Tiffany Haddish and Ali Wong, respectively, will soar back onto the adult animated network beginning July 10, with streaming made available on HBO Max the following day. The news which adds cherry to the cake is that the good old folks who were behind the adult cartoon, dropped a trailer to give us a feathery taste of what can we expect in the third season.

Plot of Tuca and Bertie:

Over the last three seasons, we’ve followed toucan Tuca and songbird Bertie as they’ve lived in the same building, but each lives there on their terms and by their own rules. While Tuca is a free and rambunctious spirit, there, on the other hand, Bertie is more careful and possesses a strong sense of safety and self. On the surface, it will seem as if it’s all fun and games, but underneath that, the series also deals with some serious issues like grief, power dynamics, and what it is to be a millennial woman. All of these worldly things are represented in the form of a silly cartoon world which is shared between two bird gal pals.

Where to watch all three seasons?

While Tuca & Bertie initially found its home on the OTT giant, Netflix, it was canceled after only one season. Now, if you were to begin from start and want to view all the seasons, you can watch the first season on Netflix, and head over to HBO Max to watch the second and third seasons.