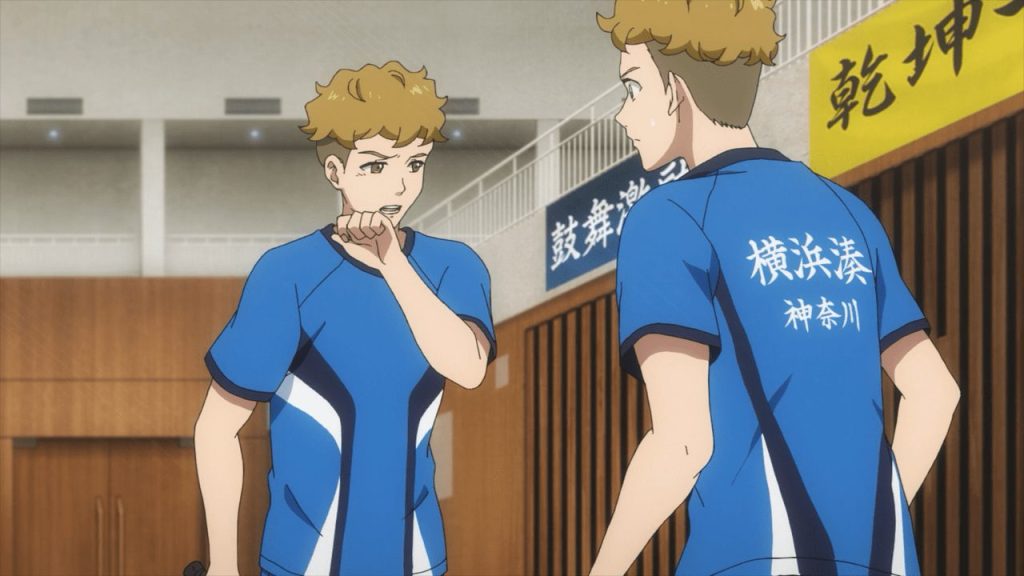 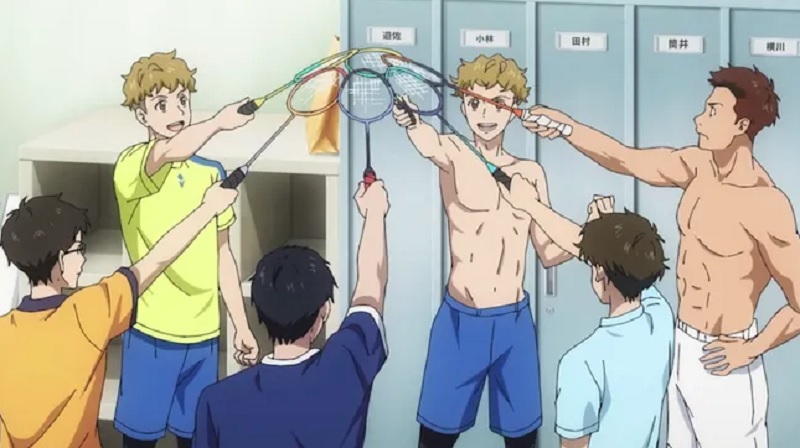 Finally, the badminton tournament ended and the Yokohama Minoto High School finally ended. Though this happened in the last episode only. So now all of them are going back to the Satima Futuba academy in the next episode. But unfortunately, they are all gonna feel a tough time among the members of the team. Do you think they will handle it?  On the other hand in the upcoming episode, we will see that the team is together enjoying singing karaoke and celebrating their victory together. But for now, they aren’t aware of the problem that would be soon in front of them which Satima Futuba will cause. Also, the task to score against Satima Futuba isn’t a piece of cake. And also the team found it difficult to score against them in the tournament. What will happen next? To know more read further information given below. 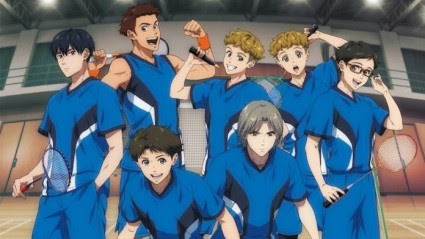 In the previous episode of Love Play, we saw the badminton tournament was ongoing and the Yokohama Minoto High School participated in it. The whole episode was about the badminton tournament. The first round of the match was singles, the participants against each other were Yokokawa-sa and Okazi-Yun. Okazi gave a tough fight to Yokokawa-sa and Yokokawa found it difficult to play against him. Therefore Okazi won the match. Then for the second round, Yokokawa gets replaced by Yusa – san and he wins the second match. The third round was doubled, the match was between the Higashiyama Twins against Okazi-Yun and Arimiuru. The match started with the twins dominating the game but they lost by the end of the match as Okazi attacked them continuously. This made them upset but Yoji was unhappy on another level as he thought himself to be the one with fault. The round after that was doubles too, and the teams against each other were Yokokawa and Yusa against Okazi-Yun and Arimiuru. But Okazi wasn’t the winner this time as Yokokawa and Yusa won the match. Then in the end we saw Yoji practicing hard on the badminton court with a very high spirit and determination. But this made everyone suspect that something is wrong with him or he is upset about something.

WHAT’S NEW IN THE NEXT EPISODE?

In the next episode of Love All Play we will see that after the badminton tournament ended, the Yokohama Minoto High School qualified for the Inter-School competition. Now they have to practice hard if they want to win this battle too. The team is really happy about winning the last tournament. So before they start practicing for the next battle, they are going to celebrate their victory and enjoy singing karaoke with some beer. There they will also discuss their strategies for the next competition and their struggle behind every practice.