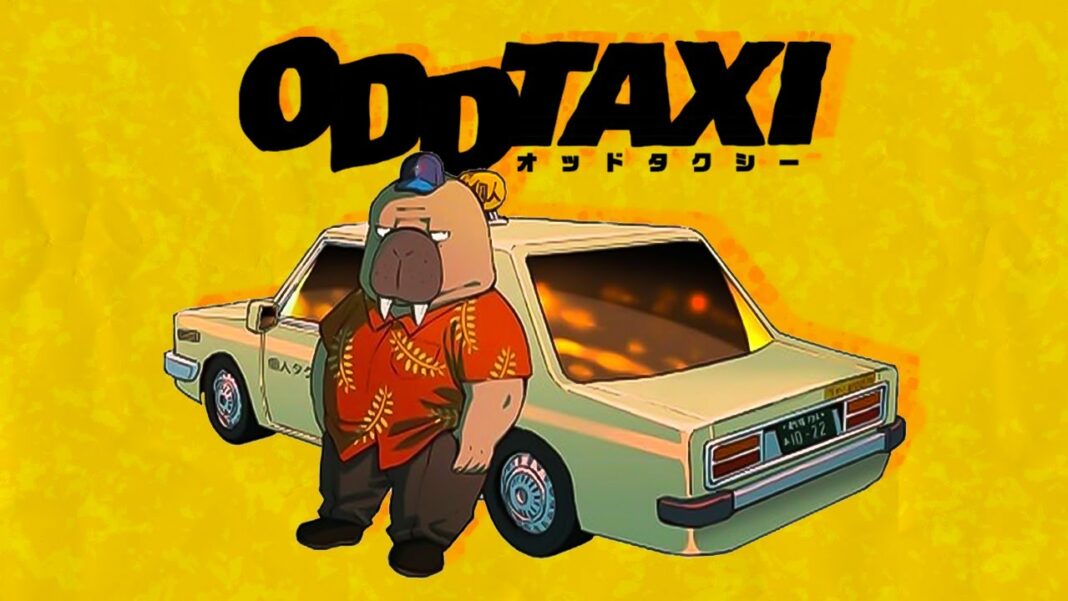 If you start to count the previous year’s unexpected hits in the anime fandom, then Odd Taxi will surely find its place in that. After its movie debut earlier this year, now a new report has gone live which has announced Odd Taxi’s prequel. Although the project is underway right now, but it seems that, it’s just a matter of months before we get to see the prequel of Odd Taxi.

Odd Taxi is an original manga series created by Kazuya Konomoto. It was in the year 2021, that it first came out. Soon enough, in April 2021, the anime television series was released. Then in the early months of 2022, a movie was brought to the limelight. And since then, the wait for Odd Taxi 2 has begun for the fans. But instead of a second installment, the makers are planning to show the prequel of Odd Taxi.

This is a good piece of news for the fans of Odd Taxi. The prequel will continue the legacy of the show. But the name has been building a lot of confusion around the project. So, after the release of the film, what does the new venture hold in store for us? What will happen in it? Here is all you need to know about the new project.

What is the Odd Taxi prequel all about?

There is an assumption that the Odd Taxi prequel won’t be on streaming, well. This is because, it isn’t going to be an anime, rather Odd Taxi is producing its prequel as a live-stage play. The show will be on stage from July 7-18 at the Shibuya Cultural Center Owada Denshō Hall. So, only the lucky fans who can nab tickets will be able to check out the prequel.

According to the report, Kadzuya Konomoto will be penning the play’s scripts after overseeing Odd Taxi: Into the Woods. This prequel is supposed to focus on a music group called Mystery Kiss which is formed in canon when various aspiring idols have come together. Yui Oguri, Nonoka Yamaguchi, Hitomi Suzuki, and Hiyori Hamagishi will lead the project. Yusei Naruse will direct the prequel while OMSB, VaVa, and PUNPEE would be responsible for composing its music.

For those unfamiliar with Odd Taxi, this prequel is going to be a fun way to slip into the series if you can attend. If you are not local to the playhouse, you can always watch season one of Odd Taxi right now, as it is available on Crunchyroll to watch.

What Is The Project About?

According to the flyers which are being distributed over the internet and manually, the Odd Taxi Prequel project will focus on the same tale as Into the Woods movie. Odd Taxi is the story of a middle-aged Walrus who goes by the name of Odokawa. He had been a taxi driver for many years now. But things start to change when he learns that a girl from his city has gone missing.

Although there is no news about it till now, fans are hopeful that someday, they will get to see the prequel story get translated into an anime as well. So, the Odd Taxi Prequel Stage Play will release in the coming month from July 7 to 18, 2022. It will be screened at the Cultural Center Owada Densho Hall.