Tuca and Bertie New Season Is Out!!! 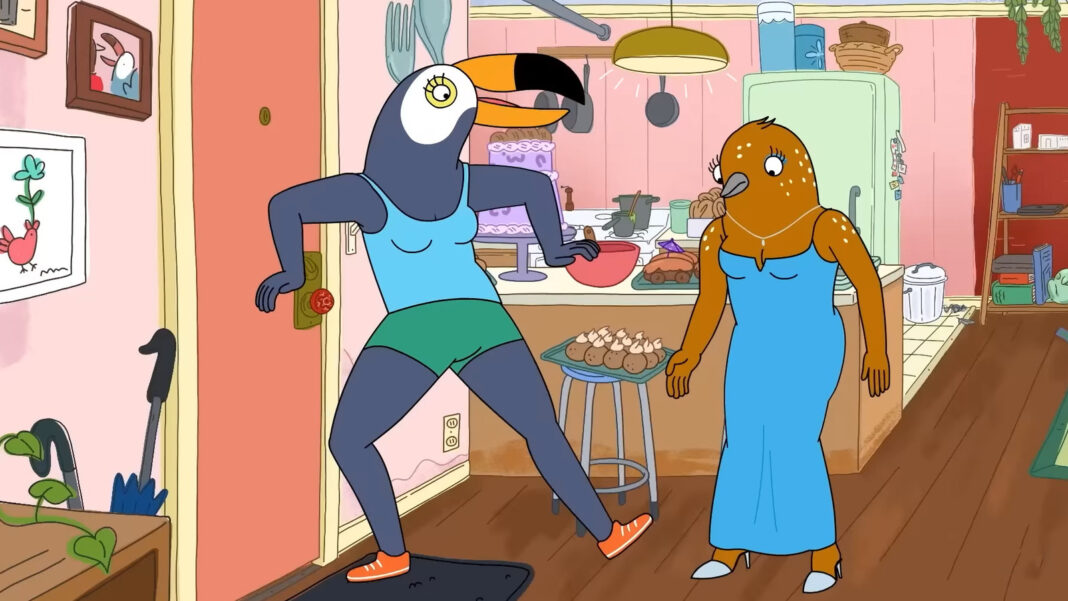 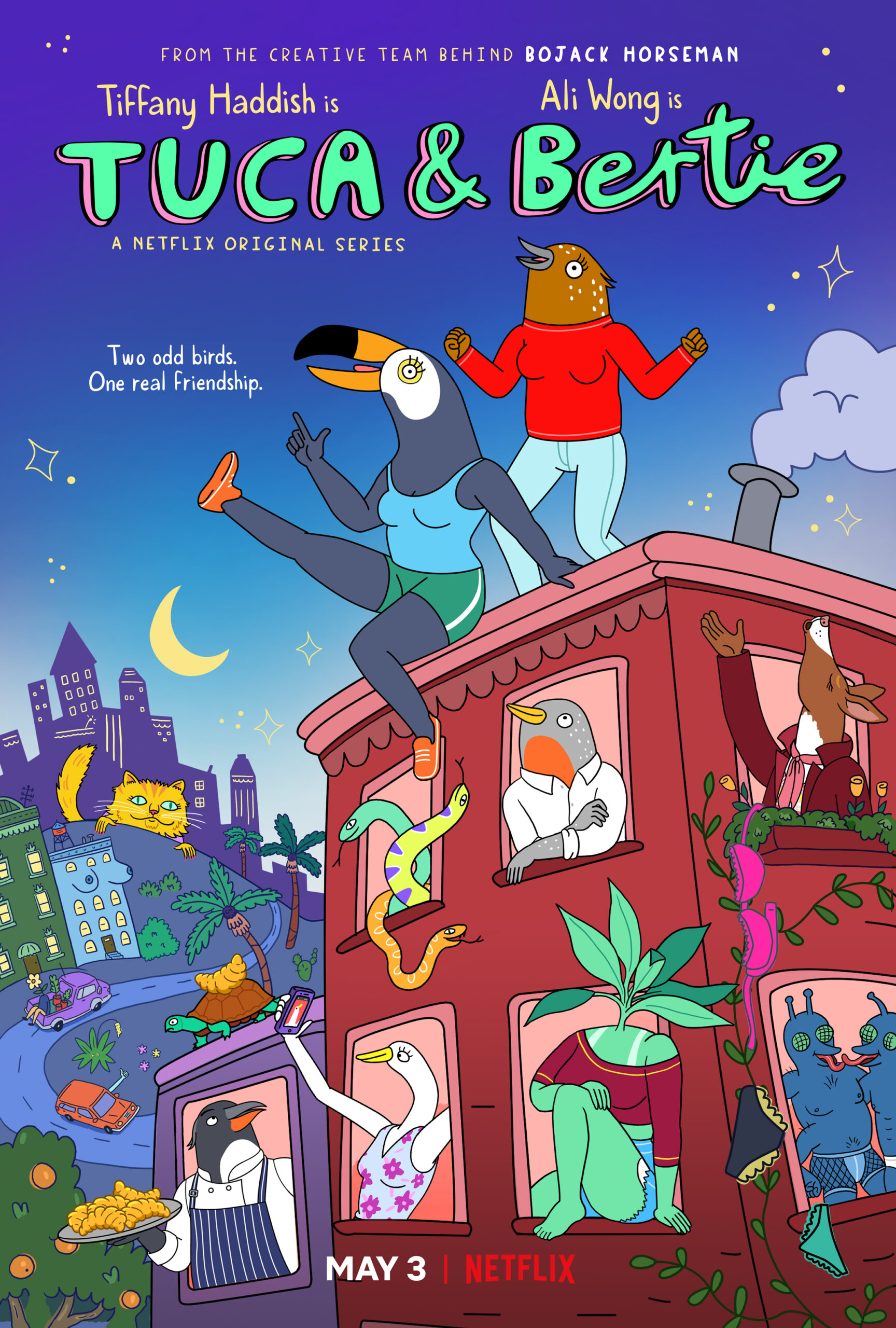 Tuca & Bertie is an adult animated American situation comedy. It is created by Lisa Hanawalt who’s a cartoonist. It started in the year 2019 in May. It was streaming originally on the Netflix platform. The main cast of the story was Tiffany Haddish and Ali Wong. Whereas the supporting actors were Steven Yeun, John Early, Richard E. Grant, and Reggie Watts. The first season went popular and also was considered one of the best shows that are made in 2019 by many publications. All the episodes include the relationship between the two of them and their daily life.  The third season was on demand for a long time but now maybe the wait is over. After season two, we have some updates about the third season of Tuca and Bertie. The last time people saw the series was in August 2021. Though there was a debut on HBO MAX this summer. So finally Lisa Hanawalt may have some good news for us and season 3 must be on its way.

PLOT OF THE SHOW 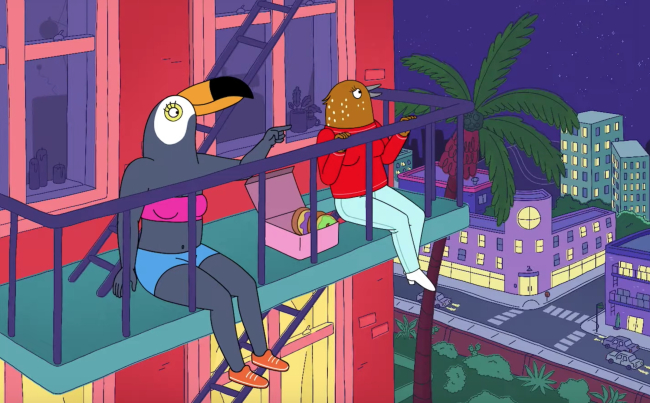 The story revolves around two characters of the story Tuca and Bertie, they are the animated bird characters and both are females of 30 years. The story is about their friendship as they live in the same apartment. Tuca has an impulsive personality and is a cocky and carefree toucan. Whereas Bertie on the other hand is an anxious daydreaming songbird. The character Tuca Tucan was an alcoholic and at the start of the series, she was shown ceasing drinking the alcohol. To earn money and a living and also as a support to herself she does various but odd jobs. When we talk about Bertie, she is a career-oriented woman but she lacks confidence in herself. Her office in the series was known as Conde Nest and she worked there throughout the show. She was also working as an intern in a baker’s shop. The show is totally about their struggles as an adult and how they behave as support for each other. Show also focuses on themes including alcoholism and sexual abuse.

IS THE PRODUCTION ON ITS WAY? 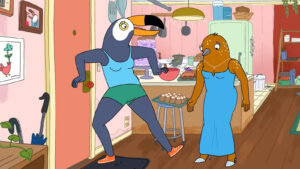 We cannot say for sure right now that the production is on its way. But it cannot be denied as well because Lisa Hanawalt herself has announced season 3. It cannot be said about the start of the production for the third season as the only trustable news right now is her announcement and nothing else. The makers though have joined Twitter again so we may get new updates soon. The hype for Season 3 is only because of the return of Lisa on the social media platform. Although there aren’t any updates for its production to begin. So we should wait for the next two or three months to be more updated about the series.