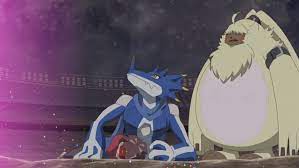 Episode 28 of Digimon Ghost Game is already released, and fans are loving it. Digimon is an evergreen and nostalgic anime for everyone. It was in 1997 that Digimon was created as a virtual pet. Later, it was made into a comic that was inspired by the American writing style. In 1999 a video game named Digimon World was also launched but was available only in Japan. In 1999, the first-ever Digimon anime came into being and it was known as Digimon Adventure. The ongoing Digimon Ghost Game is the ninth anime series of the Digimon franchise.

What Is The Plot Of Digimon Ghost Game?

It is set in the future, as new technology has come out. People are talking about a strange phenomenon everywhere which is known as the ‘Hologram Ghost’. Even social networks are carrying rumors regarding this. Hiro Amanokawa is the show’s protagonist, a middle school freshman studying at Hazakura Academy.

One day, Hiro activates a strange device known as Digivce, which his father had left behind. The Digivice allows its users to summon or make unknown mysterious creatures called Digimon. While Hiro can easily see these Digimons, other ordinary people cannot see them at all. 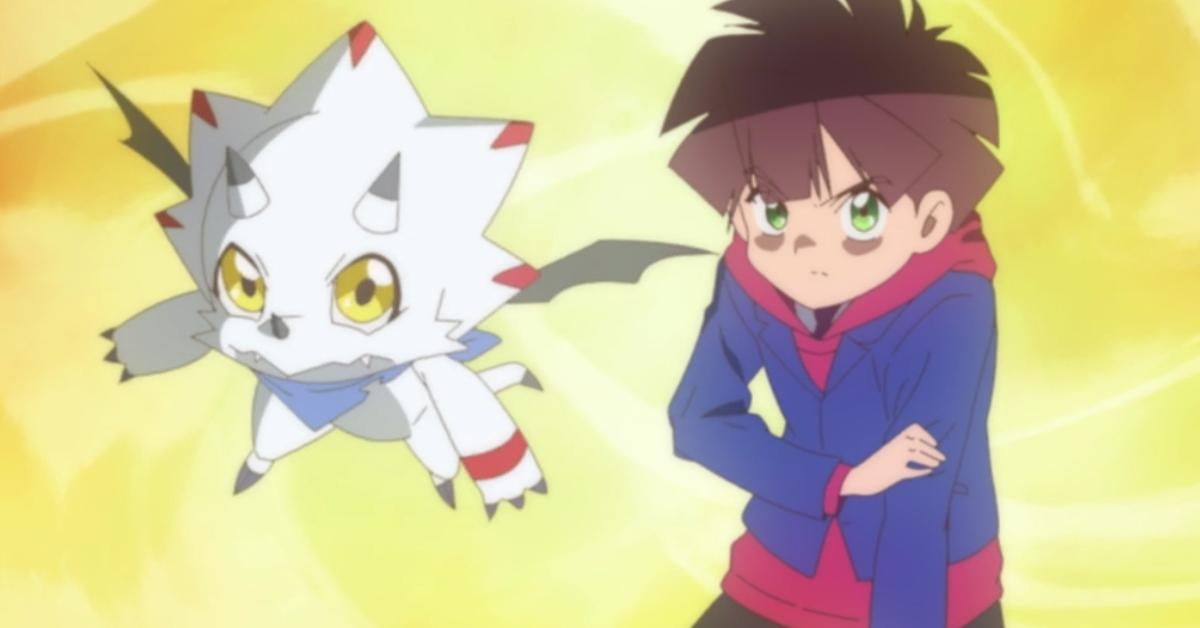 Hiro takes up the responsibility of Gammamon, who is a Digimon that his father gave to him. As he gets entangled in strange situations, many mysterious beings start to appear. There he comes across a man with a sewn mouth who can have the ability to steal time from people, then a mummy wandering at night and kidnapping humans, and many more. Later Hiro and Gammamon, along with his friends Kiyoshirō Higashimitarai and Jellymon, and later Ruli Tsukiyono and Angoramon, begin their adventure into this world full of mysteries.

The 27th episode of Digimon Ghost Game was titled “Monster’s Beauty Serum”. It starts with the murder of a girl by a hologram ghost. There Hiro has been researching urban legends. Hiro wants to find out if any legend is caused due to Digimon. Hiro and Gammamon go downstairs to fetch some more ice as Gammamon wants more ice. There Splashmon attacks the school’s receptionist. Splashmon takes a humanoid form after he shoots the girl, and Gammamon leaves from there.

Hiro and his friends try to track him to an aquarium after a piece of water from Splashmon are left behind by them. But before they can seek him out, the villain gets vanished. They finally get to locate Splashmon in a ship. Splashmon attacks the group and taunts Hiro. As the group starts retreating, Splashmon turns BetelGammamon into the water. SymbaraAngoramon freezes Splashmon, which then results in all the people getting captured by Splashmon while they were coming back. 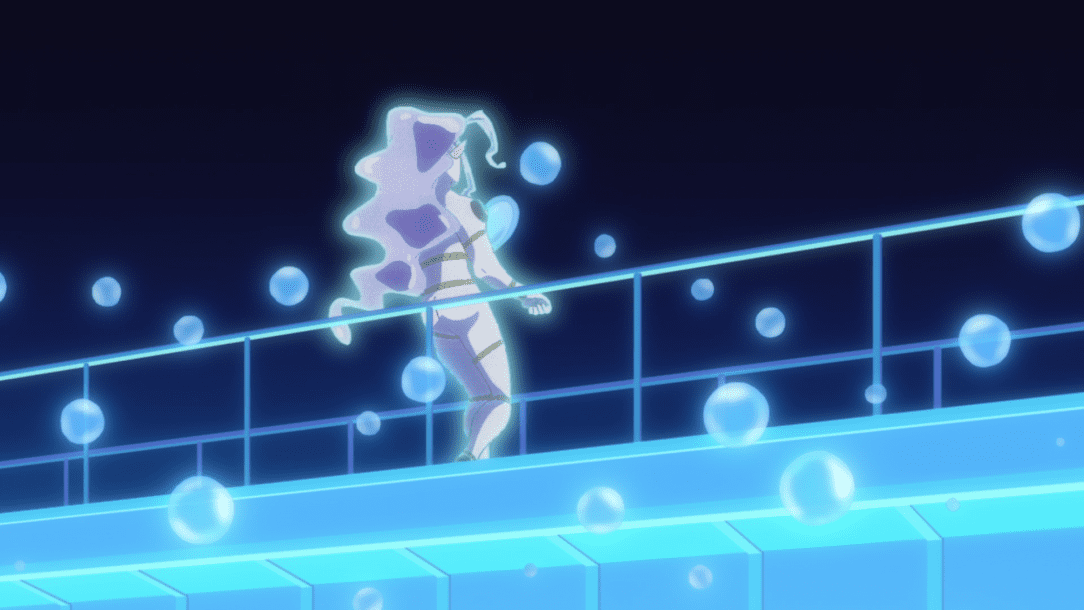 Digimon Ghost Game is a weekly anime and episode 28 already got released on June 5, 2022. Episode 28 is titled “Face Taker”.

Digimon Ghost Game gets air on local Japanese networks, which include Fuji TV, NTV, TV Miyazaki, etc. It is also available on streaming platforms like Crunchyroll.