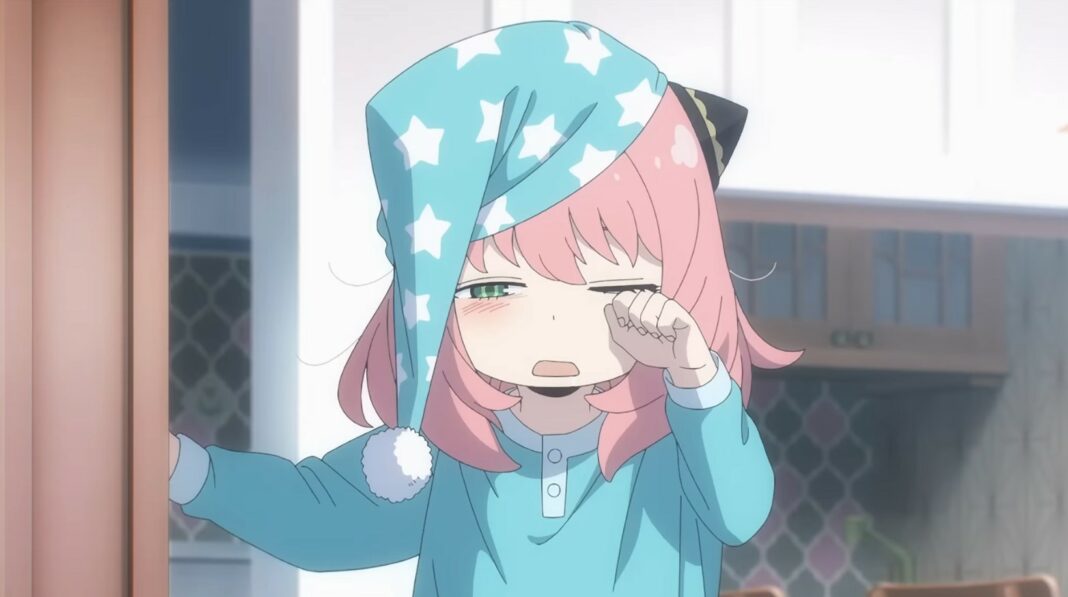 With episode 12 of Spy X Family, we can count that the first part of season 1 is already over. Although it may be a little disappointing news for the fans, the good part was that this episode had it all, the signature hilarity and wholesomeness that define the beloved series. This episode took a slight break from the rest of the plot. It rather focused on the plans for the weekend of the Forger family as well as Loid’s attempt to relax and keep appearances. Since the neighbors are constantly doubting him for work. 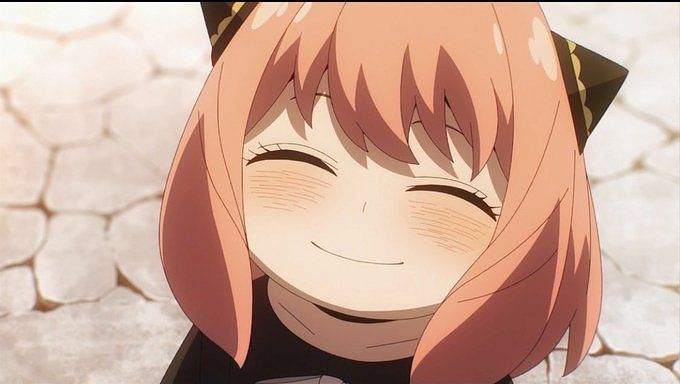 Episode 11 of Spy X Family showed that even though Anya tried a lot to obtain a Stella and help Loid advance with Operation Strix. Anya’s option to get the coveted distinction was reduced even further after there were false rumors of a Stella which would be given to the best player in a dodgeball game. As Anya is not yet familiarized with the strengths and weaknesses of her classmates’ it causes her to fail several exams since she cannot read the minds of the correct students.

A few days later Becky tries to convince her to ask for a prize on account of her incredible behavior. As Damian loved dogs, Anya decided to get a dog, thinking it would bring them closer.

What to expect in episode 12 of Spy X Family?

Episode 12 of Spy X Family will begin by showing Loid accepting a new mission inside a train station. During this, the viewers are given a brief description of his character.  As the mission becomes a quick success, so Loid goes on to meet with the agent who is responsible to take the evidence to WISE.

In the meantime, Anya and Yor have lunch and discussion about the plans to eat dinner outside given that Loid will be working late. You are surprised by how much work a medic can have. 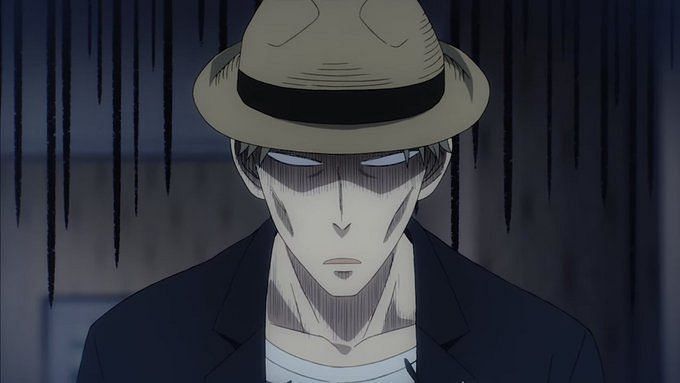 Spy X Family Episode 12 further continues later that night as Loid arrives home with an exhausted expression on his face. He seems all prepared to keep up the appearance with his family. But just as he enters the building, he gets to hear some of the neighboring women sharing theories about him cheating on Yor. But this Loid further gets desperate about solving the issue.

Spy X Family Episode 12 then cuts to the day of the Forgers when he is going to the aquarium. Loid is now barely able to stand, as he has spent all his energy while completing his missions. Even when Yor begs him to rest, Loid is set on going out with them to make the neighbors stop them from gossiping.

Finally, episode 12 ends with a happy Anya, who is holding a new bag of peanuts. Overall, episode 12 of Spy X Family is a great way to say goodbye to the series for a few months. 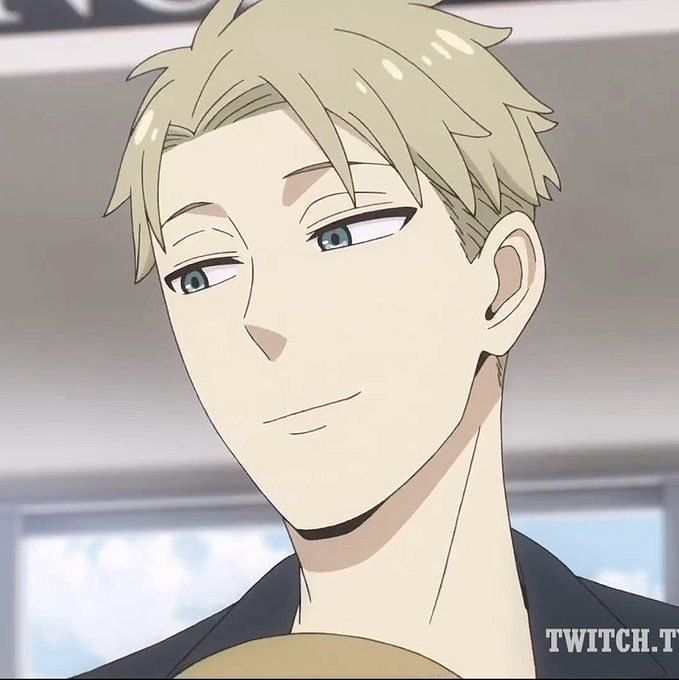 Share
Facebook
Twitter
Pinterest
WhatsApp
Previous articleUncle From Another World Anime-Release Date, Spoilers, Plot and everything you need to know
Next articleShikimori’s Not Just A Cutie Episode 10:[Leaked online] check out for latest updates