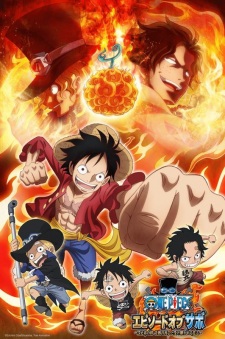 What is Special episode 3?

The third TV Special of the One Piece anime is titled “Protect! The last great performance”. This episode of the anime was aired after Episode 174. It is assumed that the storyline time is between the Long Ring Long Land Arc and Ocean’s Dream Arc.

What is the Summary of the special episode?

This is the farewell show of Randolph, who is a long-time actor. The Straw Hat Pirates decide to buy tickets to go see the performance. But three actors quit the play just before 30 minutes the play. This leaves Randolph’s play shorthanded. Then Nami makes a deal with the manager of the play to participate as the princess for some money and the other Straw Hats decide to help as well. The first act becomes a disaster. Actors forget their lines, improvise where it is not needed, fail to act according to the play, overact while singing and many more mistakes. This hectic performance causes a crash on the set. It is only saved by Randolph, who plays a marine officer. He performs a valiant speech that inspires the audience.

Before Act 2, Randolph learns that Luffy is a pirate and attacks him. In the past, pirates had killed Randolph’s family. Therefore, he joined the marines to bring them justice. After he was successful in arresting the pirates that killed his family, he went back to his original job of being an actor.

Just before the 2nd act was about to start, a marine commander showed up and arrested Randolph for selling weapons to pirates. It turned out that the marine commander Governor had planted those weapons on Randolph’s ship just for the sake of revenge. It was revealed that, in the past, Governor was an underling of Randolph. Then he tried to rise in marine rank by selling marine weapons to pirates for money. To keep this act a secret and all the money to himself, the Governor killed one of his accomplices. When Randolph realized what the Governor had done and without any evidence sent Governor to court martial. Governor was pronounced not guilty, but the accusation delayed his plan to rise in rank by many years.

Finally, after all this time Commander Governor decided to take his revenge on Randolph. He had planned to send him to court martial exactly the way Governor himself had gone through previously and ruin Randolph’s farewell performance. Except Commander Governor was also careful to make up evidence that would prove Randolph was guilty. 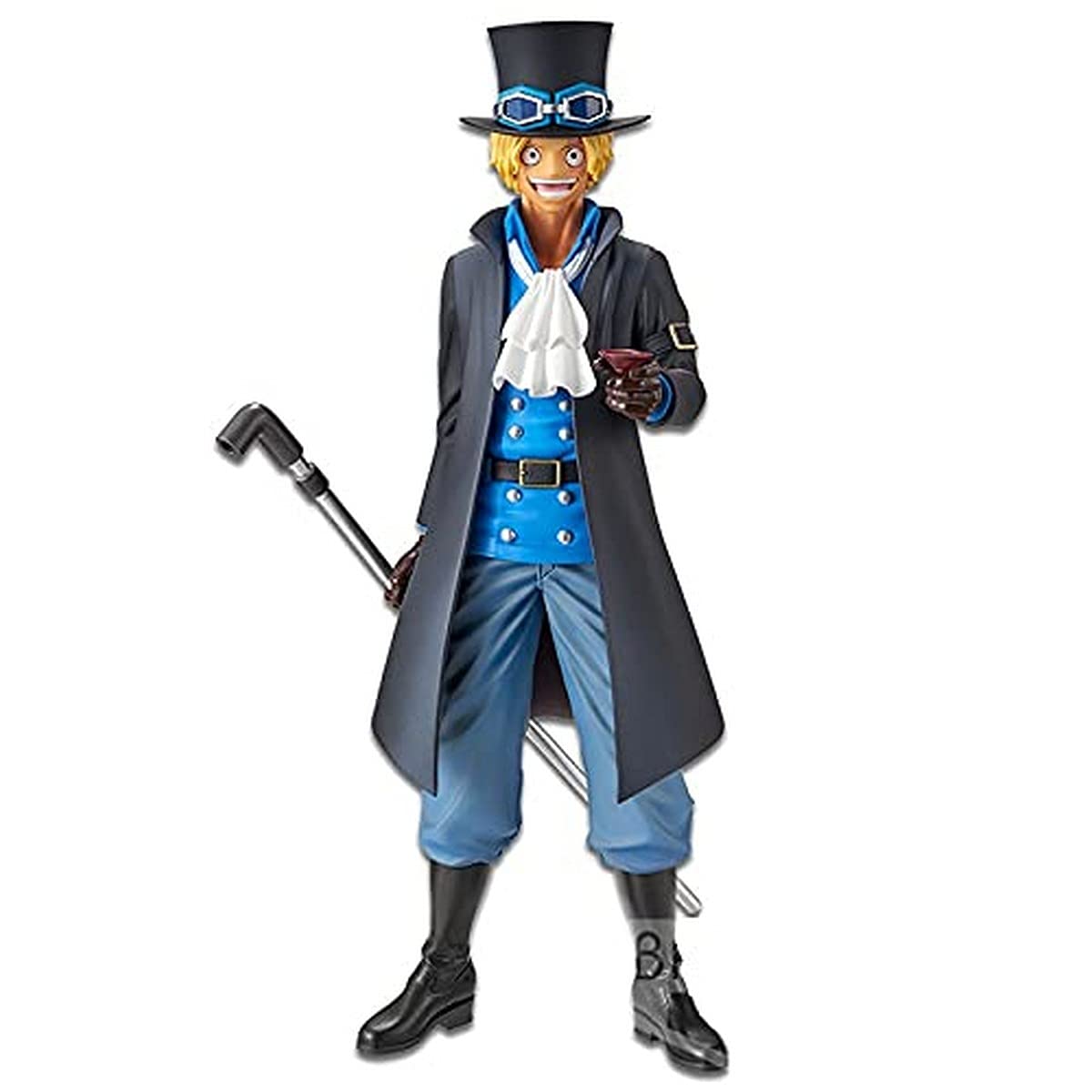 When Randolph goes into a cell, Luffy offers to help, but Randolph refuses to accept help from a pirate once they are discovered, Luffy grabs Randolph and fights through many marines until he escapes the marine ship. Luffy takes a vow to protect Randolph’s performance and yells at Randolph to hurry and finish up the act.

What is the conclusion of The Special Episode 3?

At the end, when Randolph is just about to finish his play, he decides to change the last line. Instead of “I will fight until every pirate is dead at my feet”, he tells the truth to the audience. He says that the pirates in the play have disposed of the cruel and greedy princess of the village. So instead of the pirates, he promised to fight against all those who are despicable instead. He will fight against those with rotten souls.