Following the release of Kaguya-Sama: Love is War in January 2019, it attained enormous popularity. Due to its intriguing characters, distinct plot, and captivating animation, the series quickly rose to become one of the most watched rom-com animes. A lot of respect was also given to the second season.

However, Kaguya-Sama: Love is War’s third season is thought to be the best so far because it features the Dual Confession Culture Festival Arc, the most eagerly anticipated part of the tale. After season 3 comes to a close, fans are eager to learn when the fourth episode of the anime will be released. Unexpected but exciting news, nevertheless, is that Kaguya-Sama: Love is War may get its movie. 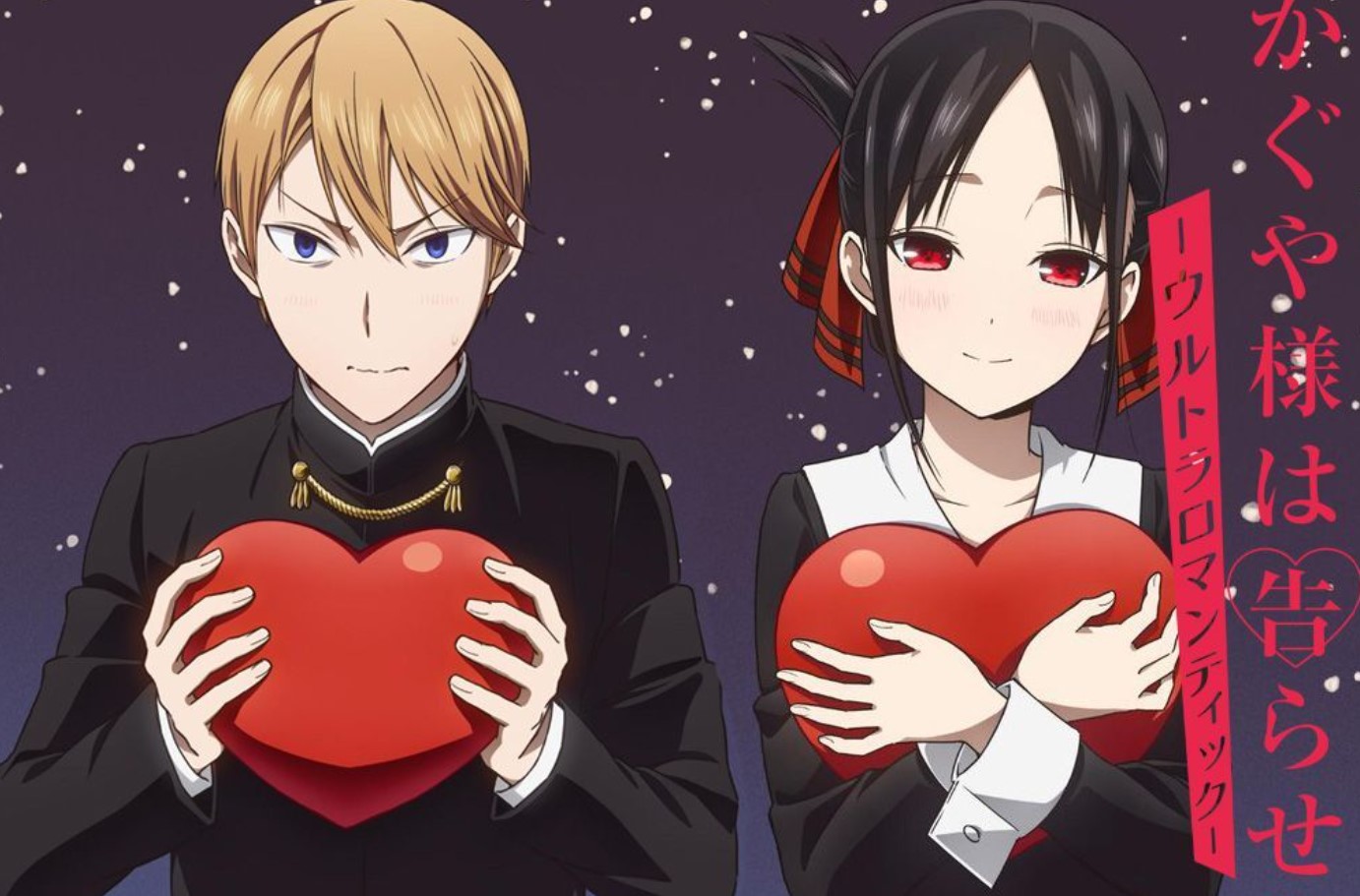 The news came as a surprise because nothing about a sequel was discussed during the Kaguya Sama: Love is War “Ultra Love” panel at Anime Expo 2022. The whole cast and crew of “Kaguya Day” just reflected on the happenings of the third season. Unexpectedly, reports surfaced that Kaguya Sama: Love is War will get a sequel film instead of a fourth season. The news hasn’t been formally confirmed by either the news’s creator, Aka Akasaka, or A-1 Pictures, though. When the official Twitter account uploaded a visual with the captions “Kaguya wishes to tell you” and “New anime production decision,” some fans theorized that this was the surprise disclosed in the show’s finale.

Synopsis of Kaguya Sama: Love is War  from its official website:

The most talented kids attend the exclusive Shuchiin Academy. Additionally, it was there that Vice President Kaguya Shinomiya and President Miyuki Shirogane met thanks to the Student Council. Everyone anticipated a quick courtship and believed that the geniuses would form the ideal couple, but it appears that the couple is too proud to admit they’re true emotions for one another! ”

It elaborates on their bond further by making predictions:

How am I going to get the other to confess? The two are still totally devoted to coming up with a very sophisticated plan in this crafty battle of love. By the Shuchiin Academy’s culture festival’s last day, will they advance their relationship? The two’s love patterns will begin to shift dramatically!? 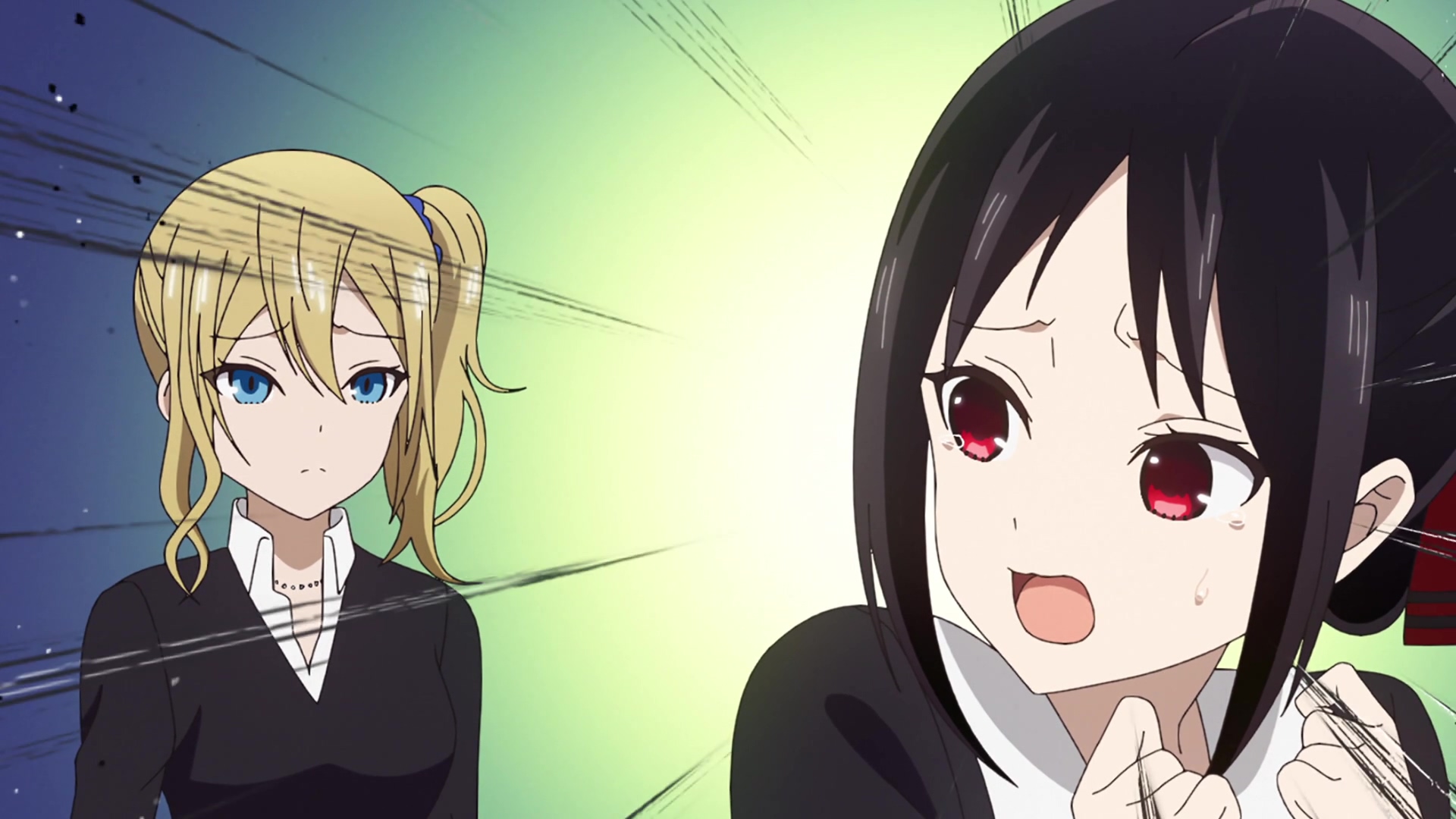 What can be expected from the sequel of Kaguya Sama: Love is War?

According to the title, the film will probably focus on the manga chapter sequence that follows the “Dual Confession Culture Festival” arc: “The First Kiss Never Ends.” The fourth season’s 12–13 episodes will therefore be replaced by a movie that covers chapters 141–151 of the manga.

After the third season’s finale aired in June, a new Kaguya-sama: Love Is War anime project was announced. However, the details and format were unknown, leading many to believe that it was either a fourth season or a movie. The Monthly Newtype magazine’s August issue, which featured Kaguya on the cover, carried the formal announcement.