The Yakuza’s Guide To Babysitting Episode 2-Release Date, Spoilers, Plot and everything you need to know 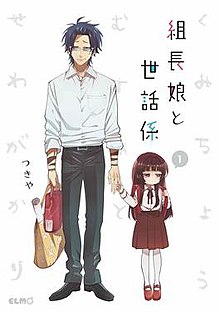 As The Yakuza’s Guide to Babysitting Episode 2 has been released recently everyone is excited about it. This anime was an adaptation of a Japanese manga series of the same name. On 5th June 2018 The Yakuza’s Guide to Babysitting manga began and since then it has been successfully running for four years now. Till now, the manga has been collected into 7 tankobon volumes. Taking into account the success of this manga, an anime adaptation was surely the next step in spreading this beautiful and fun story to a wider audience. So far, the makers have not cleared the fact as to how many episodes there will be in the first season of the anime. But regardless fans are still loving this anime for its comedy and slice of life kind and the wholesome moments it gives.

The Yakuza’s Guide to Babysitting manga is written by Tsukiya and published by Micro Magazine. Although it has comedy and slice-of-life, still it often carries the tag of a seinen manga. Itsuro Kawasaki is the director of the anime. Takuro Iga is responsible for its music and Feel Gaina studio is producing the anime. Then, its first episode was released on July 7, 2022.

What is the storyline of The Yakuza’s Guide to Babysitting?

The story of The Yakuza’s Guide to Babysitting revolves around a Yakuza. Tooru Kirishima is the Sakuragi crime family’s, right-hand man. As he is professionally very sound, that gives him the perfect justification to indulge his aggressive tendencies, giving him the nickname “The Demon of Sakuragi.” You just cannot stop his evil nature from acting. But one day, he is given the toughest task of his life, to complete by his boss. Is the task to kill a high-profile person? Is it to do something big? No, not at all. The task that he has been assigned is to babysit his boss’ daughter. Now a new journey begins in the life of Tooru Kirishima. Now he has to balance both sides of his life, a yakuza, and a babysitter. As Tooru has officially become a babysitter now, it becomes interesting and funny to see what comes afterward.

Recap of episode 1 of The Yakuza’s Guide to Babysitting:

In the beginning, we see Kirishima talking about some people whom he has been planning to kill. On the other side, Yreka and Kanami are having a conversation and there Kanami tells her that she will soon live with her father. As the scene changes, Kirishima sits in front of his boss Sakuragi Kazuhiko, while Kazuhiko talks to Kirishima in a serious tone but still he admires his work and his management skills to make everything stay in order.

When Will episode 2 of the Yakuza’s Guide to Babysitting be Released?

The Yakuza’s Guide to Babysitting episode 2 has already been released on July 14, 2022. The second episode is titled “A Kind Person”.

Where can you watch episode 2 of The Yakuza’s Guide to Babysitting?

The episode first got aired on local Japanese networks. Later on, for US viewers, the episode will also be made available on Crunchyroll.

Kaguya sama Love is War Season 3 or Kaguya sama wa Kokurasetai Season 3 in unique Japanese (stylized as Kaguya-sama Love is War Season 3 and Kaguya-sama wa Kokurasetai Season 3) is a sentiment, satire, and mental fighting (indeed, truly) anime in light of the manga of a similar name composed by Aka Akasaka. Seasons 1 and 2 of the show were broadcasted in 2019 and 2020, separately, and this series fills in as an immediate spin-off of them. 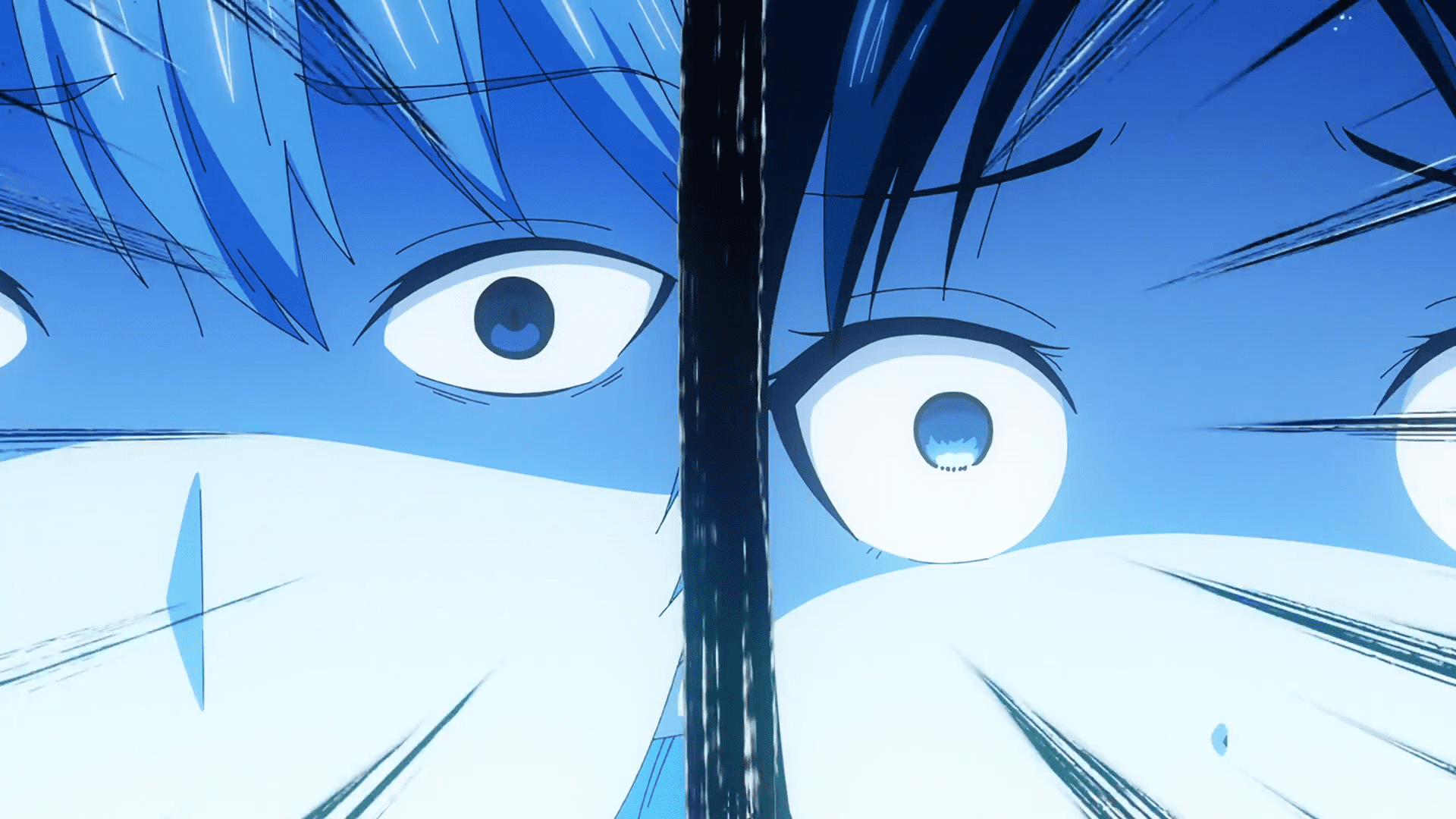 The anime is created by A-1 Pictures, who have been liable for probably the most exceptionally acclaimed shows during circumstances such as the present, including 86 and Erased, close by the two the past times of Kaguya-sama. Shinichi Omata is coordinating this season, and he was additionally liable for coordinating both the past times of the show. This episode, with its slogan, is alluded to as Kaguya Sama Love Is War Ultra Romantic Episode 6!

Time is a whimsical animal and is notable for not looking out for anybody. Squandering implies always being unable to return to that specific second at any point in the future, and accordingly, any open doors are encouraged to be seized promptly upon appearance. Indeed, we should simply say that the heroes of this show are not awesome at jumping all over chances. Nonetheless, that isn’t really for indifference or even drive. The conditions simply end up adjusting so that nothing went the correct way for a solitary character. Time is likewise an extravagance that similar characters don’t have at this moment. They are very near dropping off the great school they are in, prepared to step into a greater, more terrifying, and considerably more serious world. It essentially wins big or bust here, which is the reason for this episode. We see Kaguya and Miyuki take measures they had never gone before this episode, looking the most frantic they have at any point searched simultaneously. It was fascinating to see what a completely persuaded president and VP could achieve if that drove anyplace. 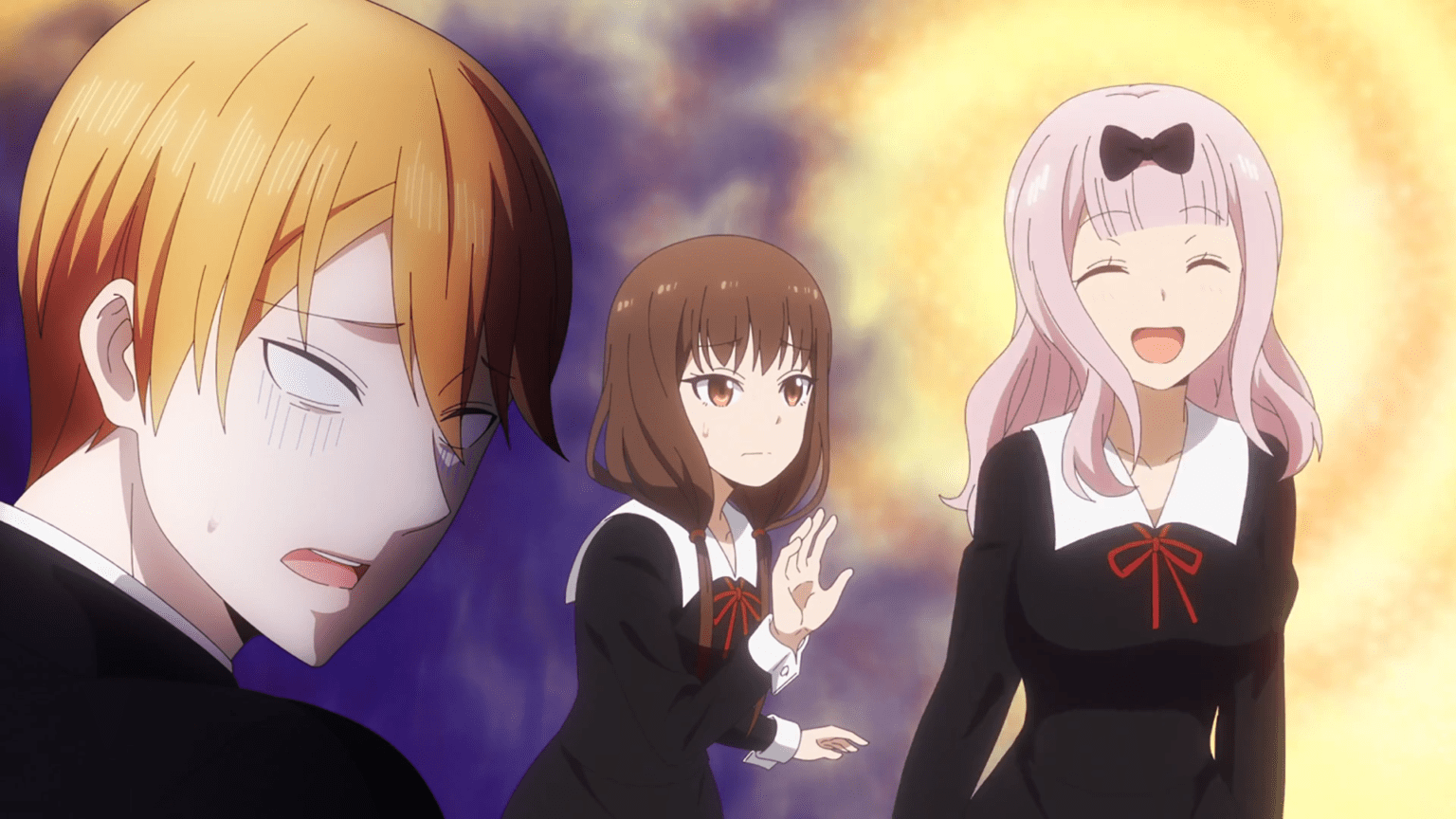 Fans’ reactions to the episode

The typical suspects were perfect in Kaguya sama wa Kokurasetai Ultra Romantic Episode 6. The music was incredible, the liveliness huge, and the voice acting the cherry on top of a superb little sweet. Most characters had a decent appearance in this episode, including all of the primary cast close by Hayasaka, her mom, and Miyuki’s father. Hayasaka is turning into a drained person quicker than most would have envisioned and needs a change to make her intriguing. After an episode like the past one, we expected to get somewhat serious, which Miyuki pondering himself surely was, regardless of whether it came out abnormal. It was a great episode that viewed itself somewhat more pretentiously than expected, making it stick out.