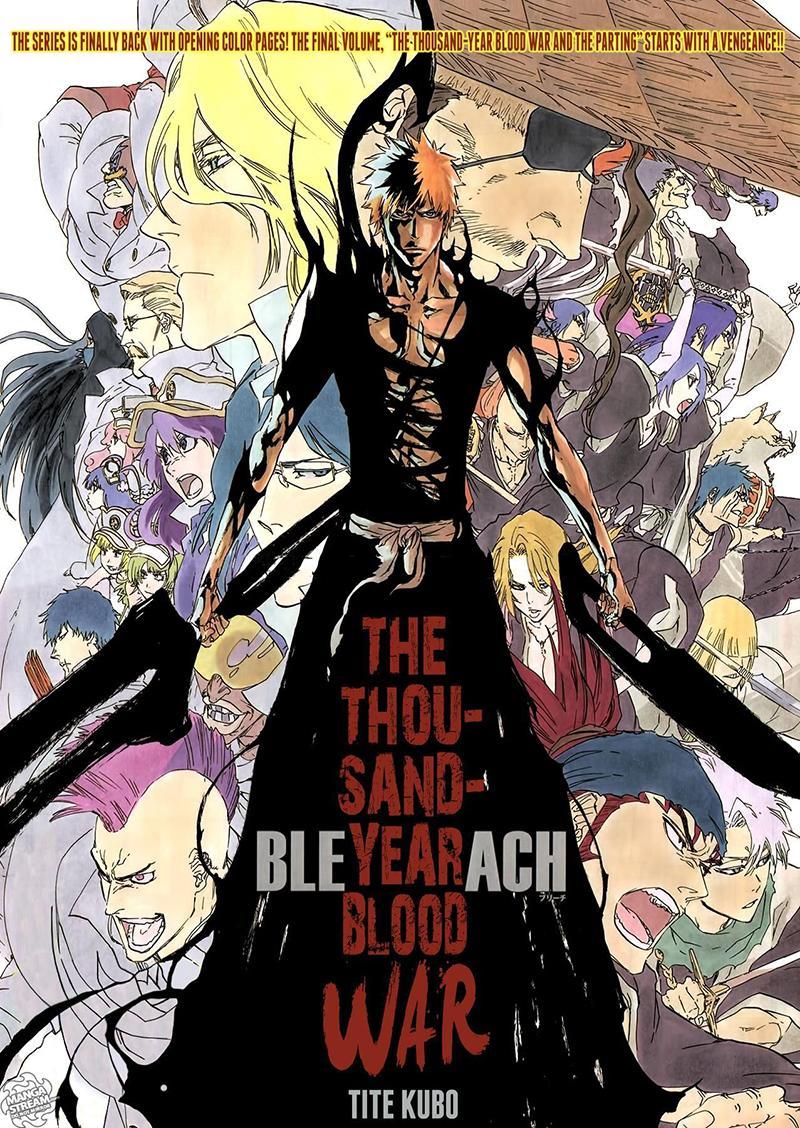 One of the top anime and manga series at the time was called Bleach. The “Big Three” series, which also includes Naruto and One Piece, aired as a comic from August 7, 2001, to August 22, 2016, and as a tv from 2004 to 2012. In October of this year, the anime is scheduled to return with the “Thousand-Year Blood War.” It’s thrilling, but it’s also been ten years since the last episode, so you might need some review. What to expect from “Thousand-Year Blood War” and where Bleach left off. 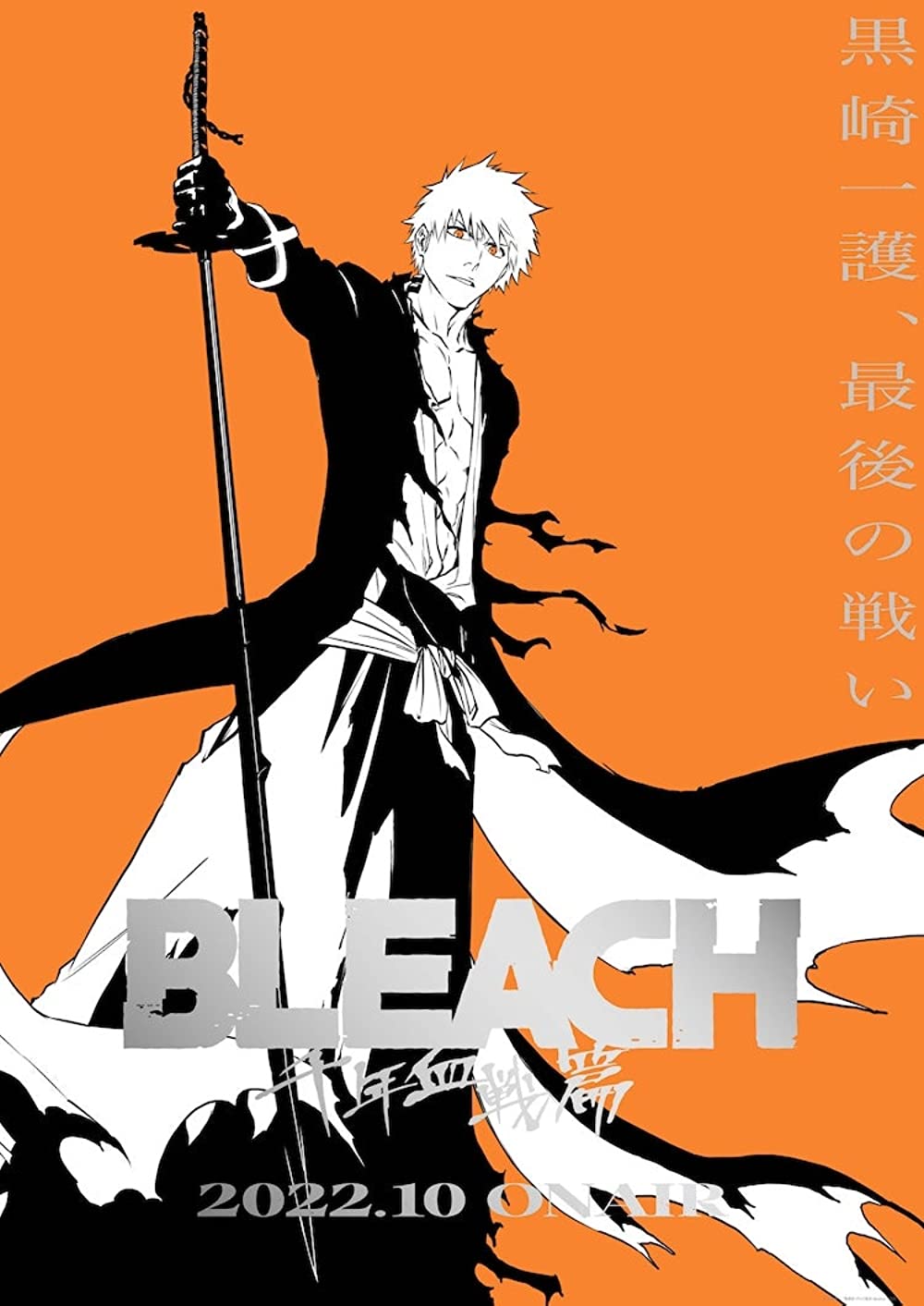 Officially, “Thousand Year Blood War” is the final portion of the main tale and focuses on Ichigo and his discovered family fighting against the great evil of the series, Emperor Yhwach. The fight between the Quincys and the Shinigami—both forces that guard souls, though the Quincy are alive while the Shinigami are dead—that has lasted for a thousand years is discussed in the title. Due to the anime’s cancellation due to low viewership, filler plots, and a protracted crawl toward the manga’s end, this arc was not initially adopted.

It is the ideal time to bring Bleach back because of the past and how important nostalgia is to any industry, including anime. One or more of Johnny Yong Bosch’s main stars, Vash the Stampede, is set to return in Trigun: Stampede, suggesting that the main character of Bleach, Johnny Yong Bosch, may have some significant roles ahead of him. We wouldn’t be astonished if we saw some more well-known superheroes return to Tite Kubo’s universe, given that the Soul Society itself has quite a few spearmen on its list and that the epic Shonen manga also features several supporting characters and villains.

Over the day, a full trailer for the upcoming October premiere of the Bleach Thousand Year Blood War anime was unveiled at Anime Expo in Los Angeles. We got a far better look at the went on to star still enormous—cast, besides a sight at several of the antagonist Quincies, than we did in the first trailer, which was published in December of last year. Due to the ominous theme of the music, there is also a rather more depressing atmosphere. Shiro Sagisu, who composed the music for Bleach, Neon Genesis Evangelion, and Magi: The Labyrinth of Magic, among other things, is known for creating brilliant scores. The quality of the trailer as a whole is fantastic. Pierrot appears to be stepping up its game for the series, and the animation is clear.

Although the Fullbringer arc of Bleach is maybe one of its least well-liked, it was also one of its most beautiful when it was initially published in 2011. The sequences shown in the trailer have a higher-quality visual presentation than the Lost Agent arc did. Shots in the teaser also appeared to hint at the darker colors and grimmer tone that TYBW will adopt across the entire series.