Assault on Tunliu : Kingdom Season 4 Episode 4 Review, spoilers and everything you need to know 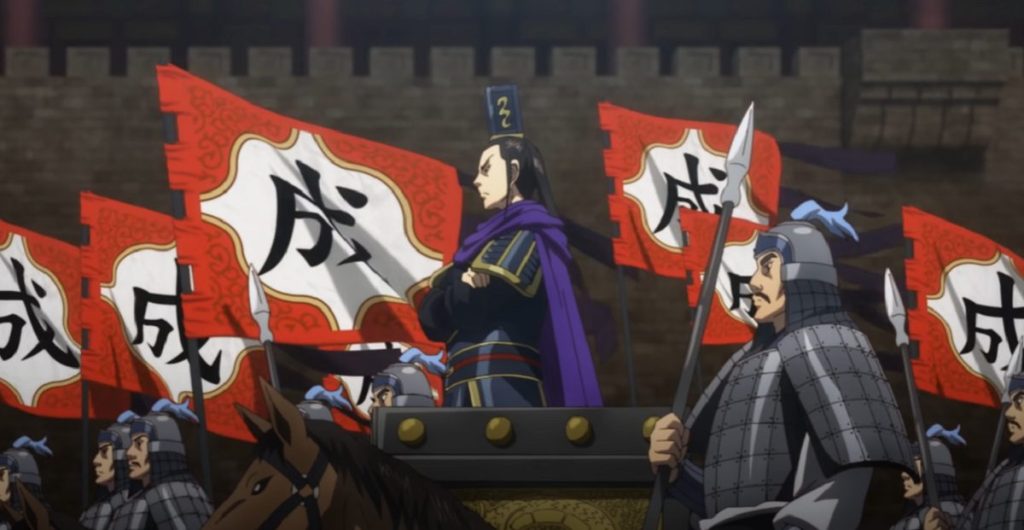 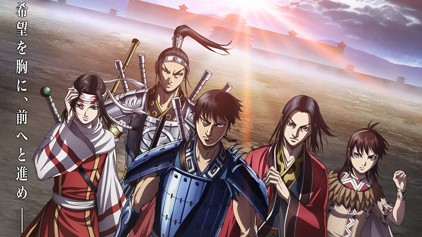 Moving over to the recent episode of the series Kingdom it turned out to be revolving around Wars. The troops of Zhao get betrayed by the army of Chengjiao at the last minute. An army was about to come when the war reached its midpoint but they were unable to join on time. Read further to know about the full plot of episode 4. 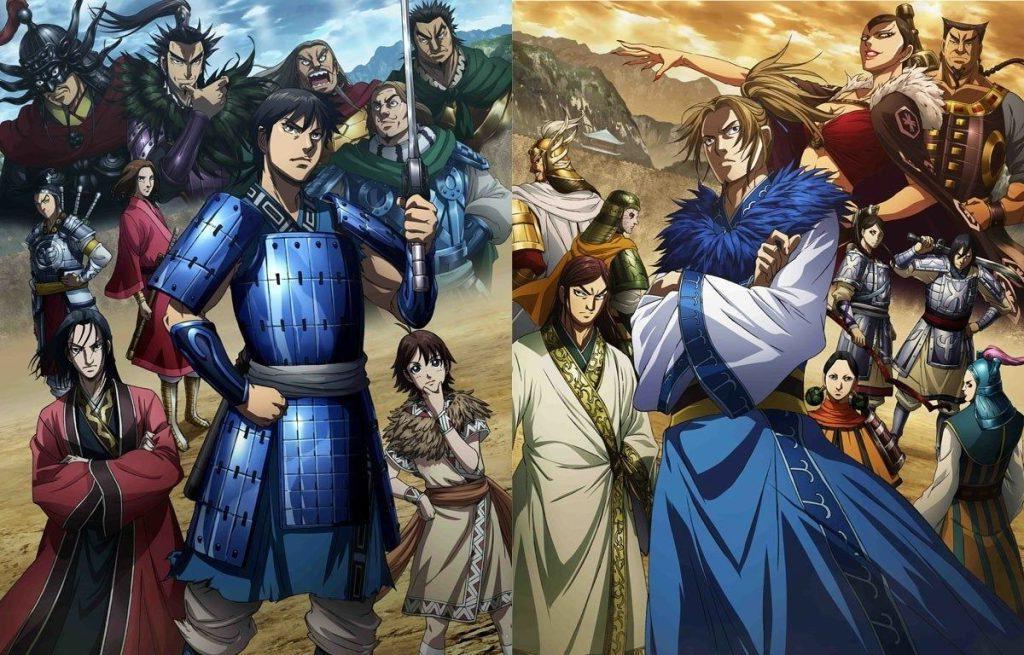 Episode three of the series Kingdom Season 4 was titled “The Punitive Force Moves Out”. The intensity between the team North and the team South was increasing. The army of Chengjiao started rebelling against the army of Xianyang, and he was not aware of the Chengjiao strategy. The Zhao army was also a part of the force that was going to reach them but was subdued somehow as they rebelled and disappeared. Also, Lu Buwei said that before things slip out of their hands, he is going to dispatch the army as soon as possible. Lu Buwei was aware of the fact that the northeast region was famous for the army of Chengjiao. So it is obvious that they will be defeated by them if they get into a conflict. But the lords of the Tunliu wanted to know about the planning of the Chengjiao army. So he gave orders to get to the court. But by the end of the episode, we saw the one who got caught by the lords was Lu Buwei and not Chengji.

The next episode, episode 4 is to be titled “Assault on Tunliu”“. As the title says it all, Chengji has now decided to go to the City of Tunliu to meet lords. As he doesn’t want to be on the side of Zhao when the army will need reinforcement. So Tunliu wants to know the reason behind it. So at the start of the episode, we will see Chengji heading towards the city of Tunliu along with his troops. We will also see how desperate Chengji is as he isn’t going to be the one to sit and have a chit-chat. Despite this, he is going to take along with all the troops. This proves and clears the fact that he is going to be the one who will win the war. As the war now seems to be one-sided. So the next chapter is going to highlight the war with the same force as Zhao had and will have further.

Share
Facebook
Twitter
Pinterest
WhatsApp
Previous articleOne of the famous cartoon Series Rick And Morty is back on screen- Know the latest date and time of this show
Next articleSeason 4 Episode 3 Overlord! Read the thrill now