The Devil works on the side! Ente Isla is once again introduced in Season 2, Episode 1 as Satan’s kingdom, where he presided over demons. Ente Isla’s Satan, like his biblical counterpart, is known to have four dependable demon generals: Lucifer, Adramelech, Alciel, and Malacoda. He is also linked to horror and brutality. 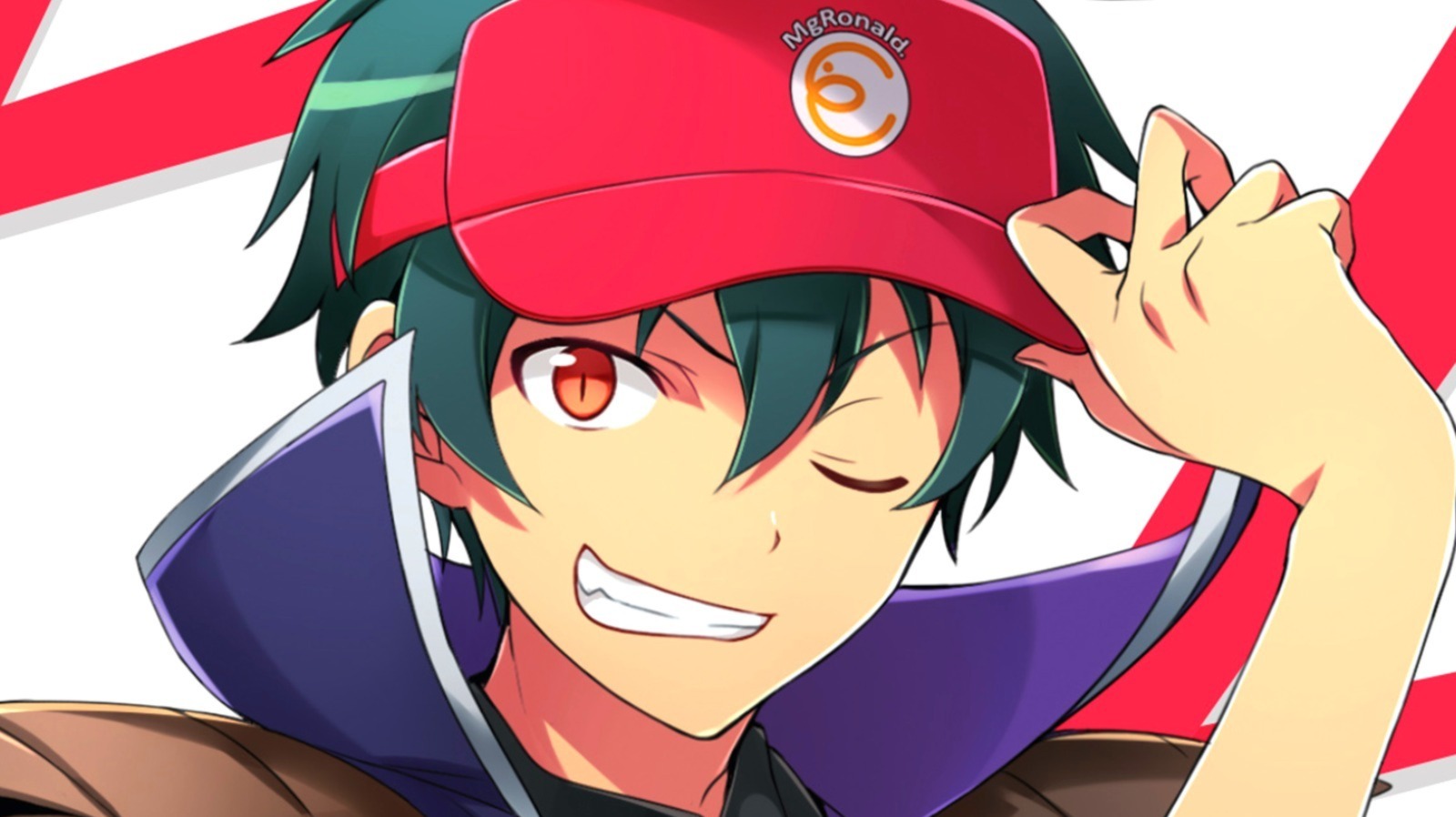 Before their time on Earth, Satan worked to subdue humanity to establish a tranquil, wealthy existence for the demons and other creatures of the night that lived in his domain. Emilia Justina used her sacred sword to storm Satan’s fortress and stop this plan in its tracks. Satan was prompted to flee, promising to enslave humanity in the future. Years later, after Emilia, Satan, and Alciel vanished, the five-continent federation of knights set out on a great campaign to exterminate what remained of Satan’s army. Since then, a strange new force known only as “where did you go wrong?” has occupied Satan’s domain.

What is the story now?

Satan is currently employed on Earth as Sadao Maou, a part-time employee at the fast-food restaurant MgRonald. While Lucifer has transformed into a compulsive spender in the persona of Hanzo Urushihara, his demon general Alciel has taken to managing their flat as a househusband named Shiro Ashiya. They are in a terrible situation right now, and Ashiya is even less pleased with Urushihara’s reckless spending because it is wasting their money and resources. The fact that the three demons are starving and out of tea, with Ashiya berating Urushihara for not making more tea to replace what he drank, only serves to compound their predicament.

Maou decides to leave the chaos and go to work when he unintentionally bumps into Emilia who is waiting at their door. Despite Emilia’s denial that she has been listening in on their chat, Ashiya believes Emilia, aka Emi Yusa, has been. Instead, she emphasizes that their ranting is audible to everyone and reports what she heard. Maou inquires as to whether she is making light of their lack of means while luxuriating in affluence. After debating Emi for a little while more, Maou leaves to go to work. Ashiya laments that he and Urushihara must put forth extra effort to assist. After deciding to look for a full-time job, Ashiya assigns Urushihara to take over his household duties.

Maou bumps with his coworker Chiho Sasaki on the way to work. Suzuno’s excessive expenditures worry Emi because the former is unemployed. Suzuno assures Emi that the cost was not a concern because she had already sold the Grand Hoshin Church items she had bought from Ente Isla at Mugihyo.

Emi shifts the conversation to whether Sariel is pursuing the holy sword once more or if a new assassin has come down from heaven. Suzuno doesn’t believe this to be the truth because Sariel just developed a fast food passion. When a fat Sariel, aka Mitsuki Sarue, enters the restaurant that MgRonald Maou works at and orders a substantial lunch, this is immediately established.

Urushihara once more detects a crawling sound at the flat. Unsurprisingly, a cockroach—Urushihara refers to it by its Latin name, Blatella germanica—is the cause of the noise. He figures there must be another cockroach when he hears the unsettling noise again.

Emi discusses how cockroaches are frequently found in ancient apartment complexes after the roach incident. Urushihara feels repulsed when she hears the word “cockroach,” therefore the group debates other names for them. A doorway in the sky opens after the Chiho and Suzuno ignite the flax stalks outside the apartment, and a huge apple drops from it. Alas Ramus, the daughter of Satan and Emilia, rises as a young girl from the apple.