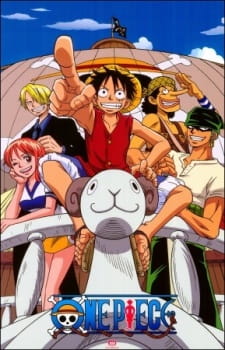 August 2022 will have two brand-new episodes that will debut on August 14 and August 21, respectively. The episodes will act as a prequel to the movie and feature scenes up to ten years before the movie’s events, showing a younger Uta and Luffy hanging out with Shanks’ Red Hair Pirates. There will also be more youthful versions of popular One Piece characters like Nami, Zoro, and others. The upcoming One Piece movie will center on Shanks, the Red Hair Pirates’ leader and one of the Four Emperors. Shanks plays a significant role in the history of the series since he encouraged the main character Monkey D. Luffy to become a pirate and provided him with the straw hat he is currently sporting. 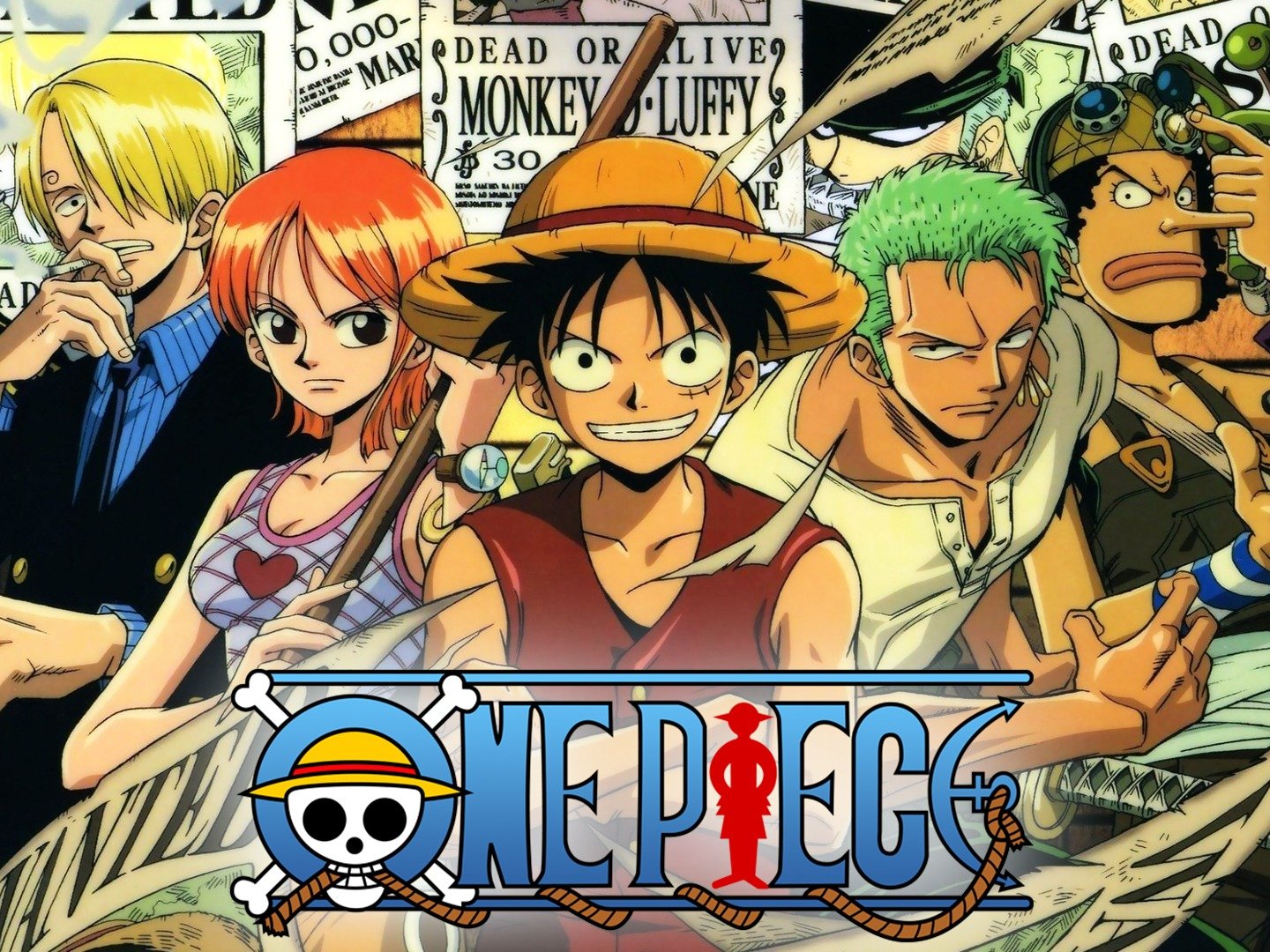 Review of one Piece Flim

On Saturday, the movie will premiere in Japan. In addition to normal showings, the movie will feature IMAX screenings in 27 theatres around Japan. MX4D, 4DX, and Dolby Atmos screenings of the movie will also be available on opening day. This fall, Crunchyroll will release the forthcoming anime movie One Piece Film Red in theatres across North America, including the United States, Canada, Australia, and New Zealand. The screenings will be offered in both an English dub and Japanese audio with English subtitles. The film received its international debut on July 22 as part of One Piece Day at Nippon Budokan.

The film will focus on Uta, a brand-new character who is Shanks’ daughter. Uta’s singing voice will be provided by Ado, while Kaori Nazuka will speak as the character. Ado will also perform “Shinjidai,” the movie’s theme song (“New Genesis”). Gordon, who appears in the movie, will have Kenjiro Tsuda as his voice. One Piece Film Red is being directed by Goro Taniguchi (Code Geass, One Piece: Defeat The Pirate Ganzak! Special). The screenplay was written by Tsutomu Kuroiwa (One Piece Film Gold, One Piece: Heart of Gold, GANTZ:O, and the live-action Black Butler), while the movie’s executive producer is none other than Eiichiro Oda, the guy behind the One Piece comic. The “battle wear” characters for the movie, which have a “rock x pirates” theme, were also created by Oda.

Facts about this piece film

The One Piece Movies are theatrical motion pictures that Toei Animation has developed and released. Although they sometimes have the same cast and crew as the TV anime, they typically have far greater production values and animation quality. These films were first presented as a double feature with different Digimon movies as part of Toei’s springtime “Anime Fair” events. Except for the eleventh film, which was released as a double feature with Toriko 3D Movie: Kaimaku! Gourmet Adventure!! For Toei’s 2011 “Jump Heroes” event, Toei ceased producing the fair after the third film (released in 2002).