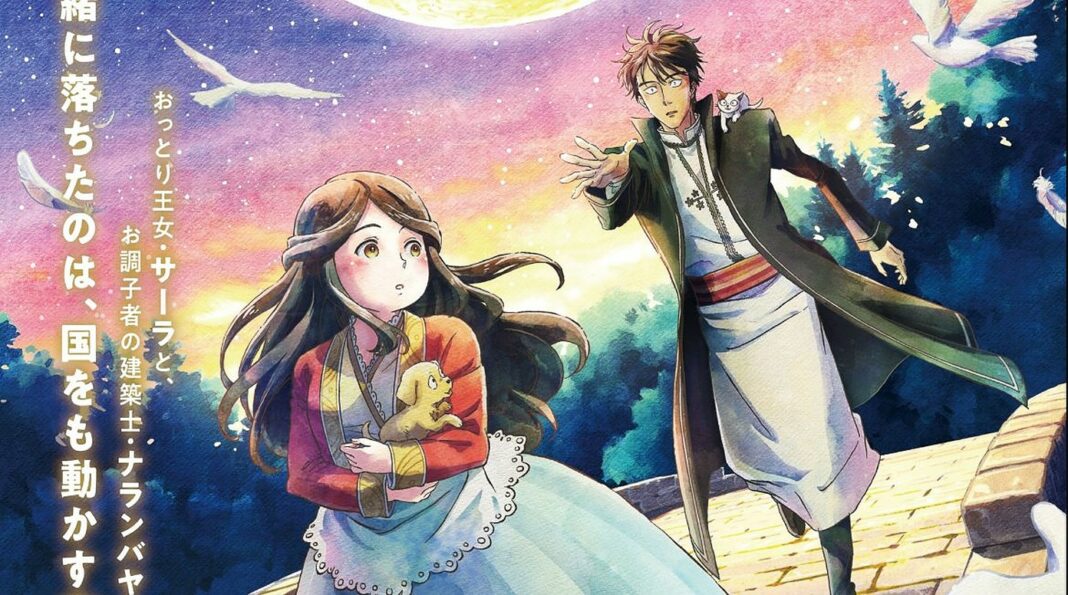 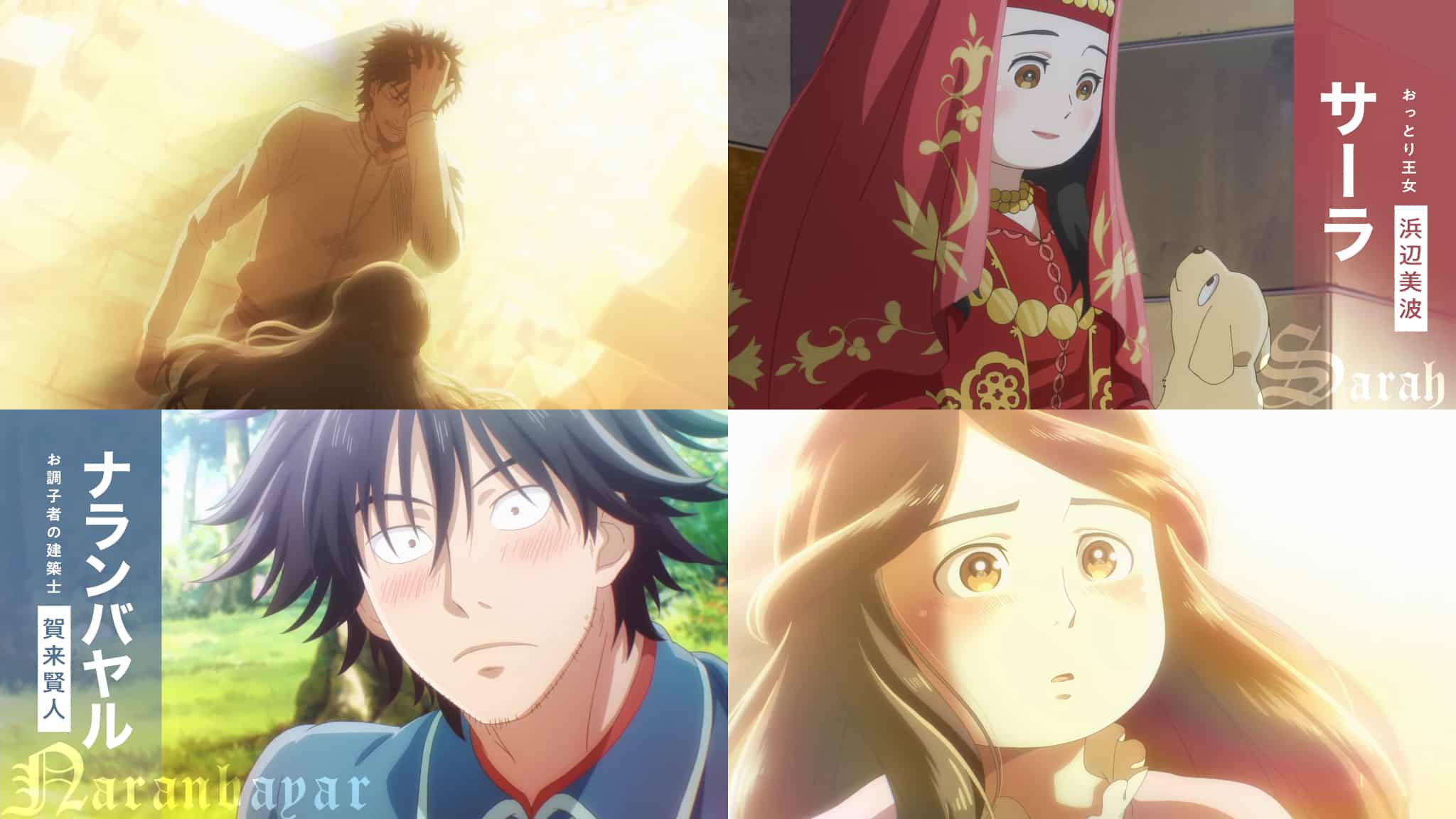 “Kin no Kinu Mizu no Kuni” is a Japanese title that in English means “Land of Gold, Land of Water”. It is a Japanese manga series which is written by Nao Iwamoto and also illustrated by him. It was serialized from October 2014 to April 2016 in the Shogakukan’s Flowers Magazine. It has all of its chapters released in just one single tankobon volume. And now its anime film is going to come into play soon and it will be premiered by Madhouse.

The main characters of the story are Naranbayar and Sara. Naranbayar is a young boy whereas Sara is a princess and they both are from two different Kingdoms that are rivals of one another. They both meet by chance and decide to stay as a couple so that they can improve things between their Kingdoms and finish the rivalry. By acting as couples they eventually and slowly fell for each other.

IS THE ANIME SERIES OFFICIALLY CONFIRMED? 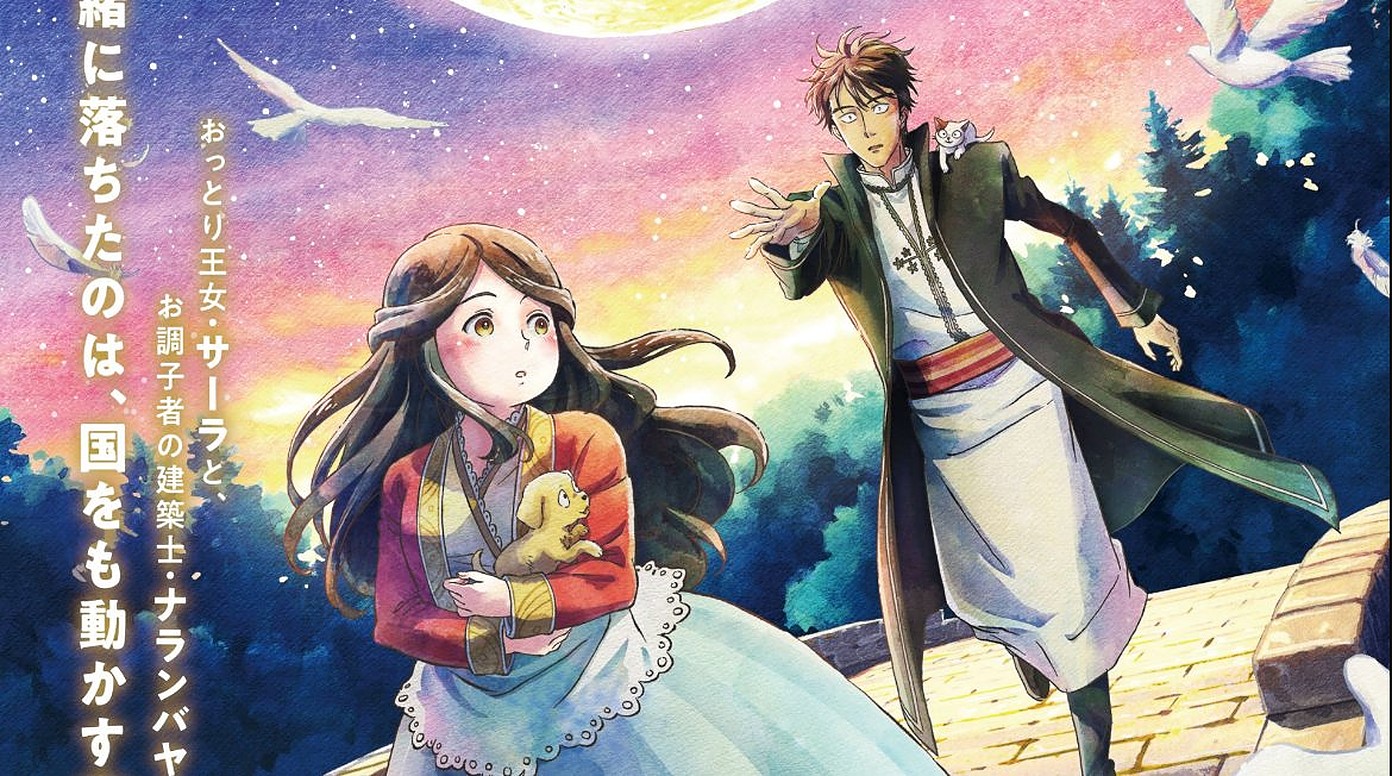 The only thing that would come to your mind by reading the article’s title is going to be, is it confirmed officially. So, Yes the anime series is officially confirmed. The Shogakukan has officially published the announcement of the anime film. They published it with a visual poster of the anime series in their magazine. We saw Naranbayar following Princess Sara on the poster but Sara seemed a little embarrassed by the poster. 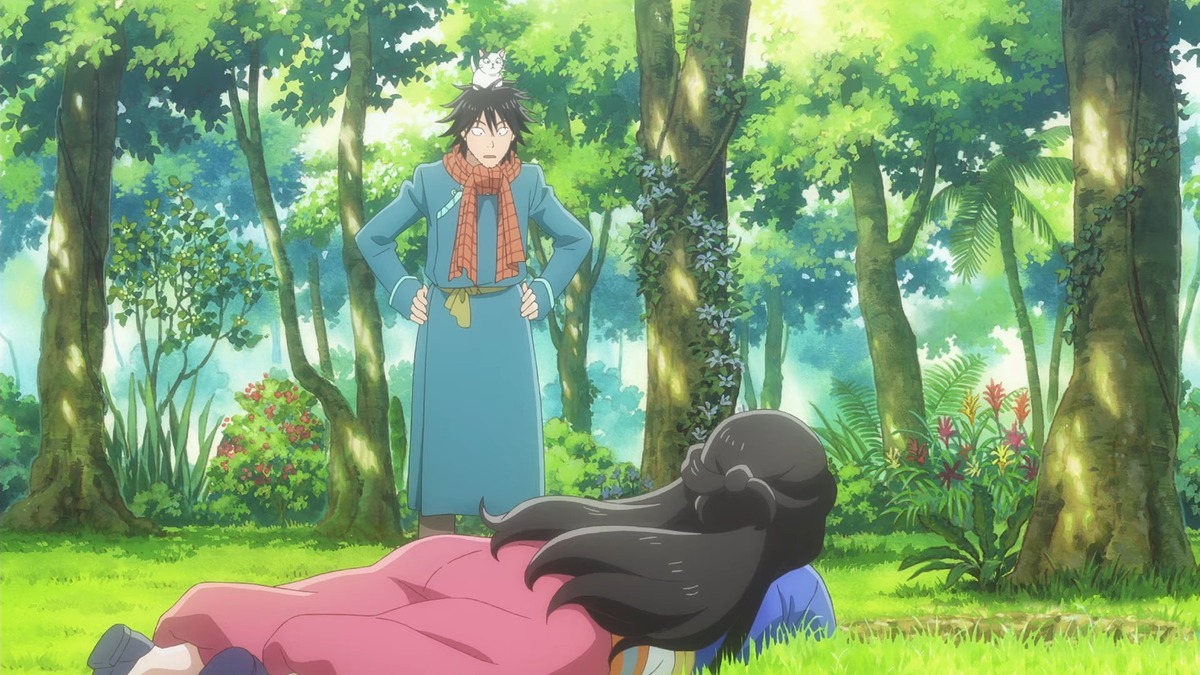 The plot of the anime is going to be a little different from the actual manga but the theme is just the same. So the story is going to start with the meeting of Naranbayar and Princess Sara. The only problem is that they belong to two different countries that have had a rivalry between them for a long time. Also, they both aren’t independent enough, so they need each other to get their goals. They both didn’t seem to like each other. So the story is going to show how the rivalry between two nations can change and start a new thread of eternal and passionate love. Also, we will see that the question may arise of the sustainability of love sometimes but is resolved so easily with the love itself.

WHEN IS THE ANIME SERIES RELEASING?