Scissor Seven : Season 4-Review, spoilers and everything you need to know 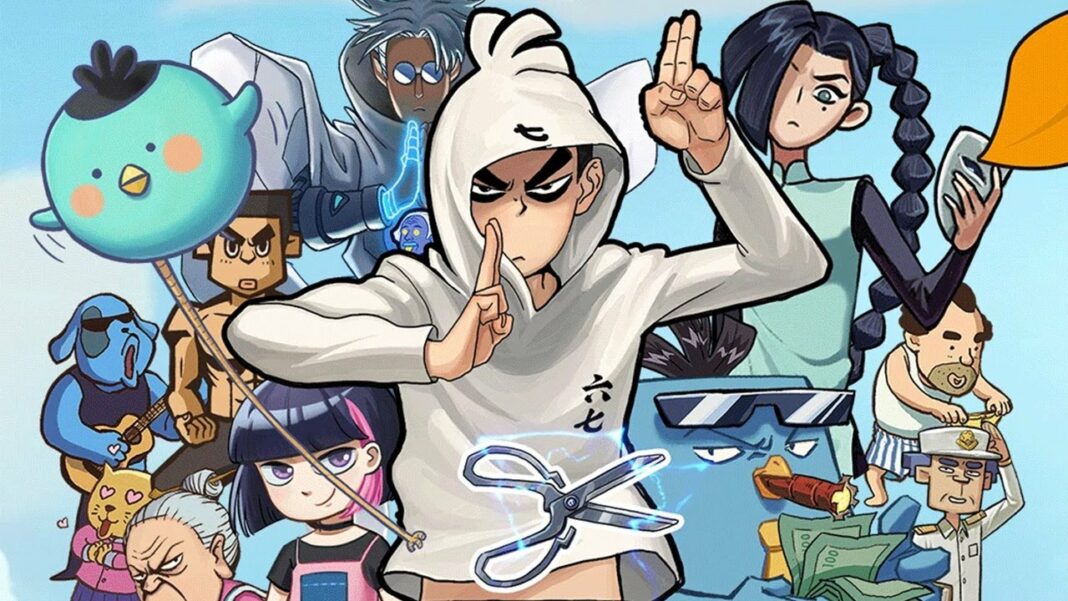 WILL SCISSOR SEVEN COME BACK FOR A FOURTH SEASON?

Japan is typically the first country that springs to mind when someone mentions anime. Unexpectedly, it’s not simply Japanese anime that is dominating Netflix. Chinese animation has also found success on the huge streaming platform.

Scissor Seven is one of these anime. There have been three seasons of the show so far. The plot centers on Seven, a hairstylist with assassination aspirations. He begins as a low-cost contract murderer. The issue is that he frequently gets into difficulties while working on a project. The icing on the cake is that Seven is amnesic. Nobody would have ever envisioned a comedy series based on such a tale of trying to commit murder and utterly failing. Both fans and critics are quite enthusiastic about the anime.

The unusual comedy’s fans are excited to see what else the anime has in store for them. However, since Netflix hasn’t responded to any inquiries about upcoming seasons, fans appear to have given up hope.

Will there be Scissor Seven Season 4?

For a fourth season, Scissor Seven has not yet received an official renewal. Director He Xiaofeng hinted on WeChat that there might be more seasons to come. The anime could have a total of 10 seasons, according to the director, before it ends permanently.

Additionally, Scissor Seven Season 4 might eventually happen considering that Season 3 ended on a cliffhanger and the show’s success both locally and abroad. It is most likely to be renewed for a fourth season. But in the lack of a formal announcement, all we can do is wait and see what the series’ future holds.

The fourth season of Scissor Seven may not begin until later, even if it is renewed. Typically, Netflix doesn’t offer the show until after it has been broadcast in China. According to the show’s schedule, it should debut in China sometime in 2022 and then on Netflix in 2023. However, this is just a hunch; the producers will undoubtedly make the final call.

What will happen in Scissor Seven Season 4?

The focus of Scissor Seven Season 4 will probably be on the effects of Seven’s poisoning. If the wanted assassin doesn’t suddenly recover, he might lose all memory of his Chicken Farm friends. Even if Seven escapes without losing his memories, he and Thirteen are in grave danger because Manjusaka and Shimen are determined to catch him. Another attack is therefore almost certainly going to happen soon. There will be more of Scissor Seven’s signature humor as everyone’s favorite inexperienced hairdresser-turned-assassin strives to establish a reputation for himself.

There might be 10 episodes in total of season 4 if we look into its history. 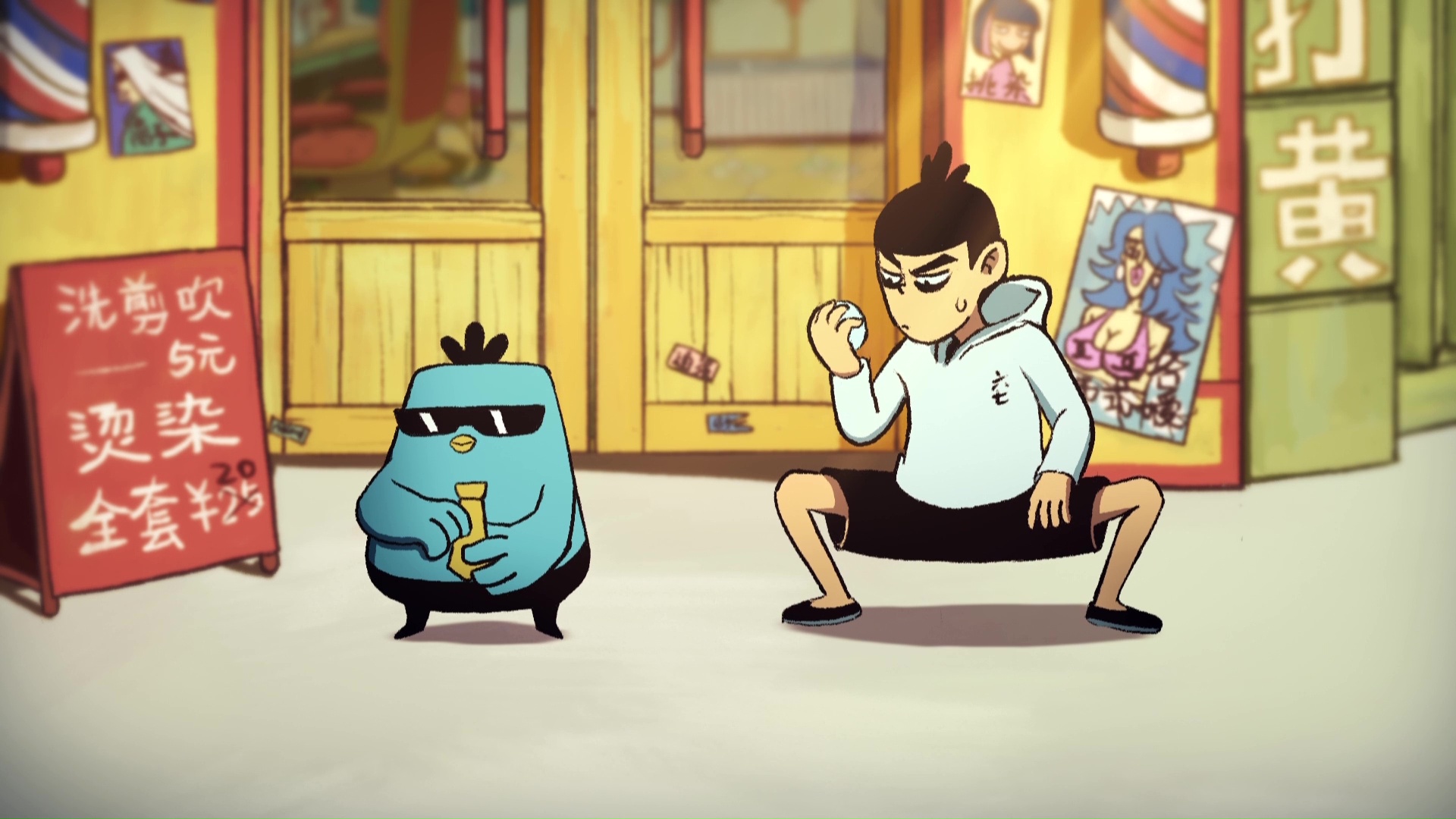