Skip and Loafer : Release Date, Teaser and everything you need to know 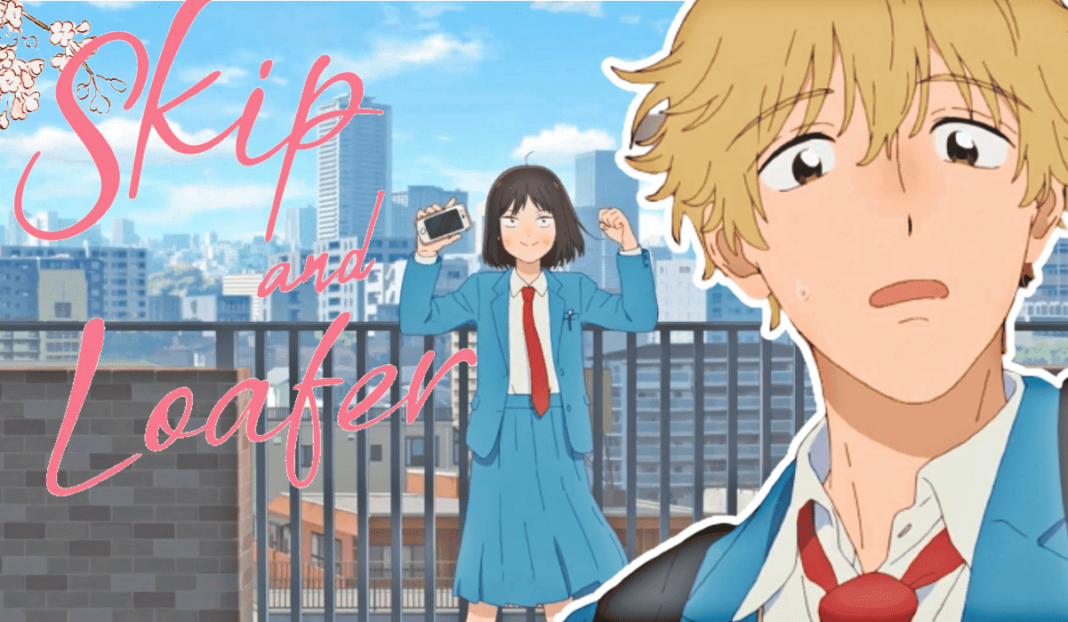 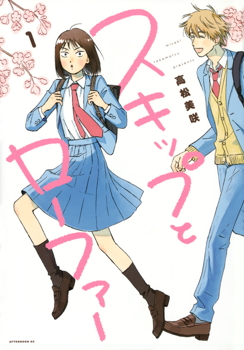 “Sukippu to Rofa” also known as the Skip and Loafer is a Japanese manga series which is written by the writer Misaki Takamatsu and also illustrated by him. It has been serialized since August 2018 in Kodansha’s Monthly Afternoon Magazine. And it has recently announced its anime television series by P.A. Works. The officials of the anime Skip and Loafer released a lot of information about the Skip and Loafer anime. They released the main staff that is involved in the anime, characters, and cast visuals and details. An official teaser video was also put out by them. The storyline involves a small-town girl who is ambitious and goes to a metropolitan city. The anime is about the adventures she faces there so the storyline is catchy and worth watching. 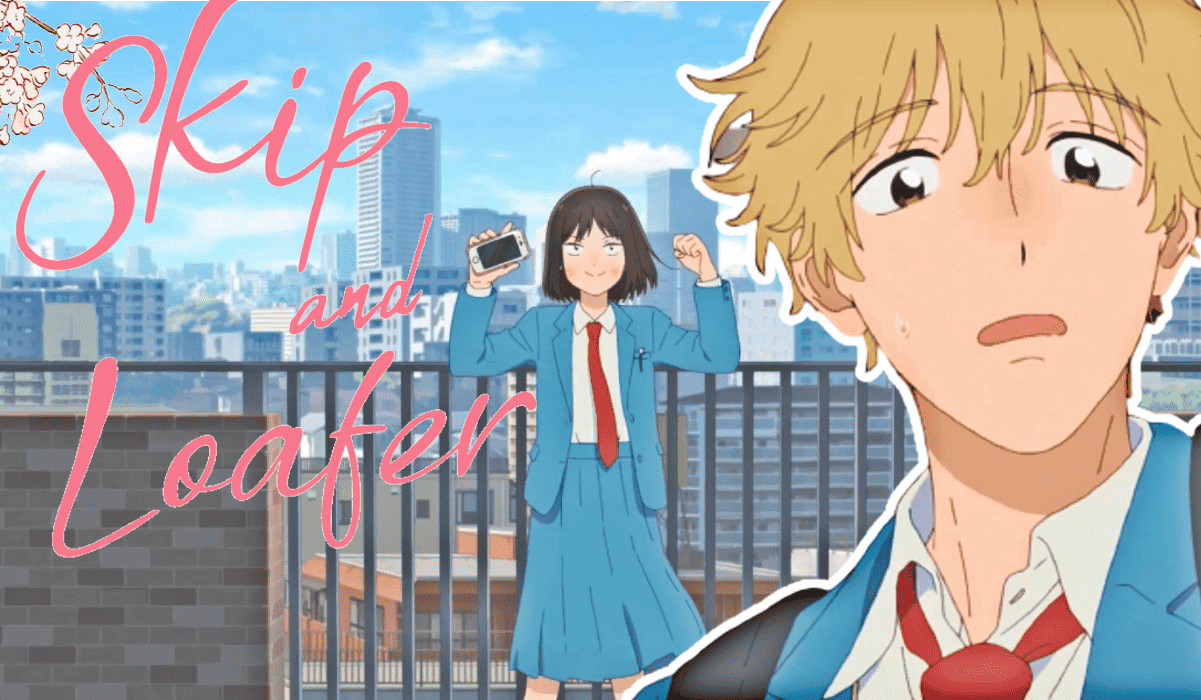 The anime is about a small town girl, Iwakura Mitsumi who is a brilliant-minded student in academics. She always dreams of leaving her town and going to a reputed university and pursuing her high school degree. So she decides to go to Tokyo, a big metropolitan city to reach her goals. Moving to a big metropolitan city was huge chaos for her and she gets tangled in that. She then gets friends with a good-looking boy, Shima Sousuke. Her ambition gets left behind in the chaos of the city. 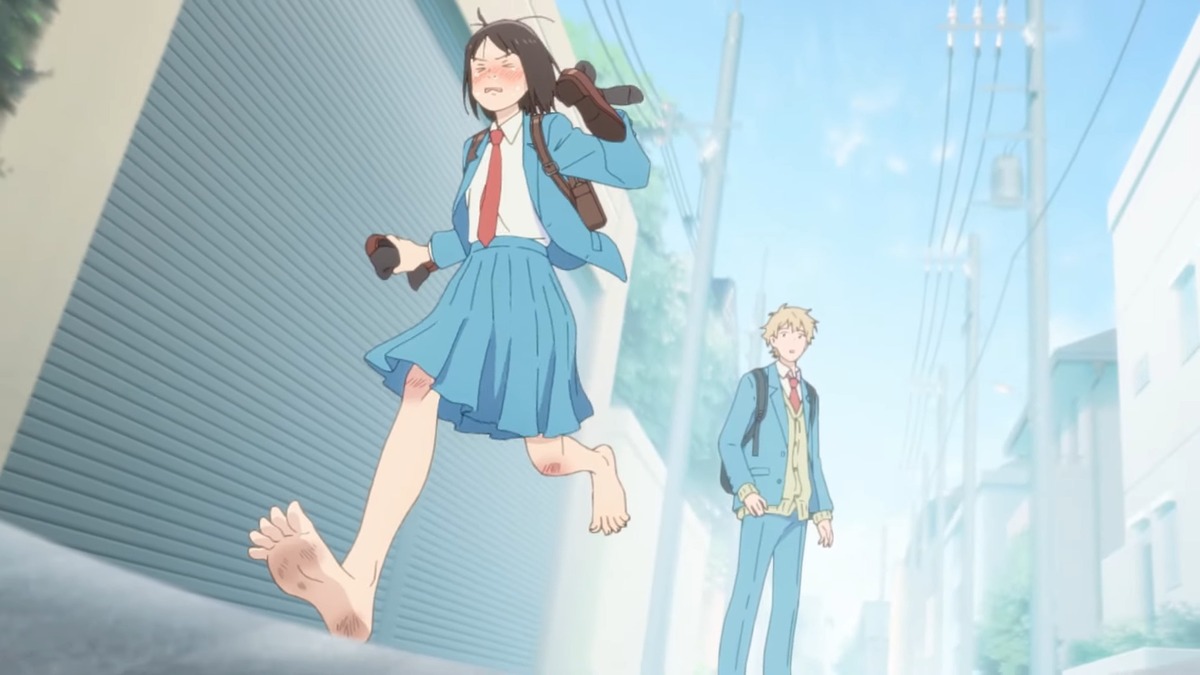 The officials of the anime Skip and Loafer have released its teaser video. The teaser video mainly focuses on and introduces us to the main characters of the series, Iwakura Mitsumi and Shima Sosuke. The trailer shows how desperate Iwakura Mitsumi is for High school life. While our other lead character seems self-satisfied in the teaser video. The details of the staff included the director of the anime who is Kotomi Deai. The production of the anime is in the hand of the PA works studio. The music work is with Takatsugu Wakabayashi. The series will be released in the English language as well and the rights for it are taken by the Seven seas.

WHEN IS THE SKIP AND LOAFER ANIME RELEASING?

The officials and the production team of the anime Skip and Loafer have confirmed its release. But the officials have yet not been informed about the date or the month they are releasing the anime. They haven’t even talked about this topic even once. We are expecting that they may release some information about it in the upcoming months. As soon as more information will be released we will too update you about that information. Till then enjoy our other articles and wait for the anime to be released.