Black Clover Chapter 334 here’s everything you need to know about it. 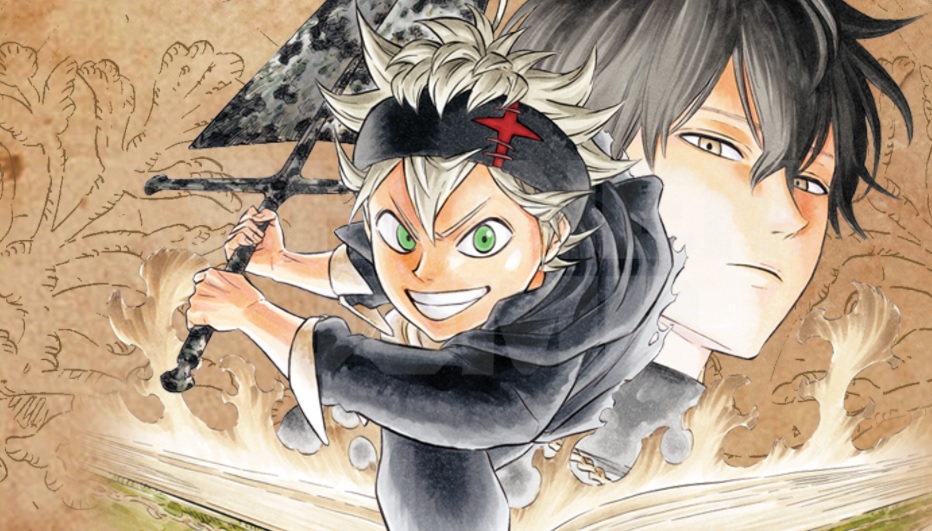 Black Clover Chapter 334’s release date was postponed for a little while, but happily, the new release date has already been determined and there isn’t much longer to wait.

Black Clover is progressing really quickly as it enters its final arc. Only two episodes of Ultimate Wizard King have been released, but Asta has already uncovered Lucious’ true nature. Asta was resolved to save Julius and defeat the Wizard King at that very time when the previous chapter concluded. The story’s next chapter was eagerly anticipated by fans, but due to the latest postponement, we’ll have to wait a little longer.

Another week-long delay would be extremely inconvenient for Black Clover fans who have already waited three months to view the new chapters. Fans are forced to wait to find out what happens next as the next chapter spoilers are released just a few days before the book’s formal release.

On August 14, 2022, Black Clover Chapter 334 would have been published. The new release date, however, has been changed to Sunday, August 21, 2022, because the chapter will be on vacation this week. The brand-new chapter will be accessible on the official Manga Plus and Viz Media websites. It will release at different times depending on where you are given the chapter’s simultaneous release schedule. 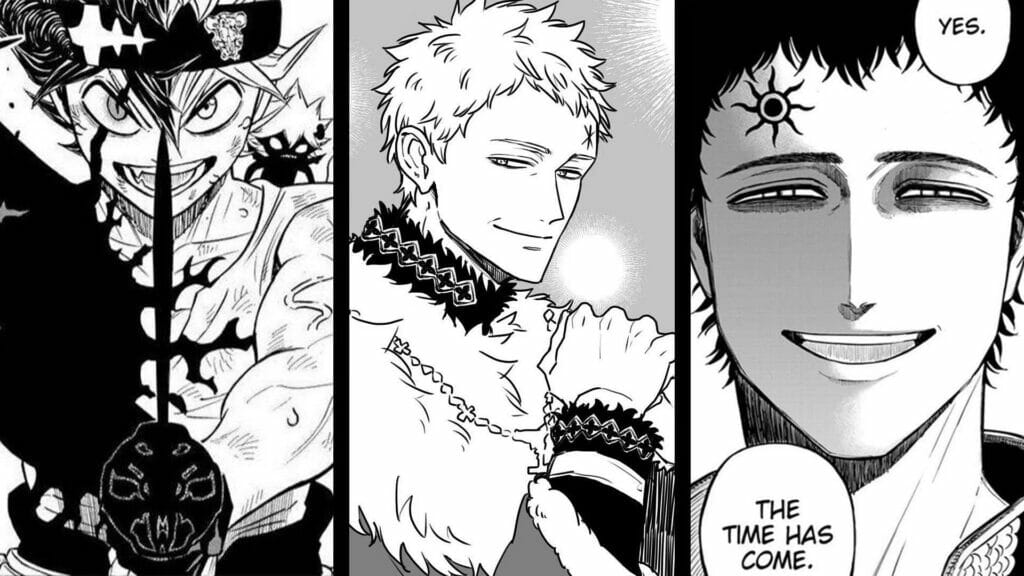 As he is born with two souls in one body, Lucious is the greatest devil host in his family, as was first shown in the previous chapter. Despite having the same physical body, Lucious and Julius are able to communicate, and Lucious claims to have seen the future and true world peace. Lucious insults Julius and claims that he attempts to stop him despite being the person closest to him when Julius tries to stop him.

Asta immediately recognizes Lucious as not Julius when he first comes into the present. With the exception of the two of them, Lucius stops time for everyone else with his power. Asta is taken aback by his immense power, and Lucius confesses that since absorbing Lucifero, he has grown even more powerful.

When Asta inquires as to his genuine identity, Lucius announces himself and says that Julius has passed away. Then he reveals his grand scheme, saying that he and his siblings will wipe off humanity and then rebuild it. He continues by saying that the new people they produce will be equally distributed in every way. Asta’s lack of magic is cited by Lucius as a shortcoming in his claim to be the last Wizard King.

Asta claims that the Wizard King he is familiar with won’t perish so quickly. Asta responds to Lucius’ claim that he is stronger than Wizard King by saying that, in that case, he will immediately overtake Wizard King.