Tokyo revengers chapter 265 and everything brewing about it 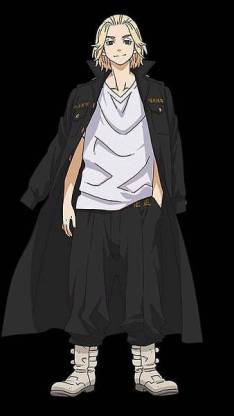 Tokyo Revengers is a Japanese action series serialized in Kodansha’s Weekly Shounen Magazine since March 2017. The series has been collected in 21 compiled volumes so far and is still ongoing. It is created by Ken Wakui. It is the best-selling manga of 2022 and it has everything one needs fight scenes and all the breaking story twists. Its premise is very engaging as it tells a person how to take back their strength and face crime and failures. The author himself was a part of this gang in 2000.

Takemichi Hanagaki’s life is at an all-time low. Just when he thought it couldn’t get worse, he finds out that Hinata Tachibana, his ex-girlfriend, was murdered by the Tokyo Manji Gang: a group of vicious criminals that has been disturbing society’s peace for quite some time. He and manjiro Sano meets only once when he was around his past times. And becomes friends.

Manjiro Sano (Mickey) in a fight with a boy same his age kicks him as he claims to be the best at Shibuya. Mickey thoughts to visit his mother in the hospital.Once at the hospital again, he boasted about how his opponents would cry whenever they lost against him. In the conversation, he sorts this out as he asks something about his father to her mother and notices that she never talks about him. 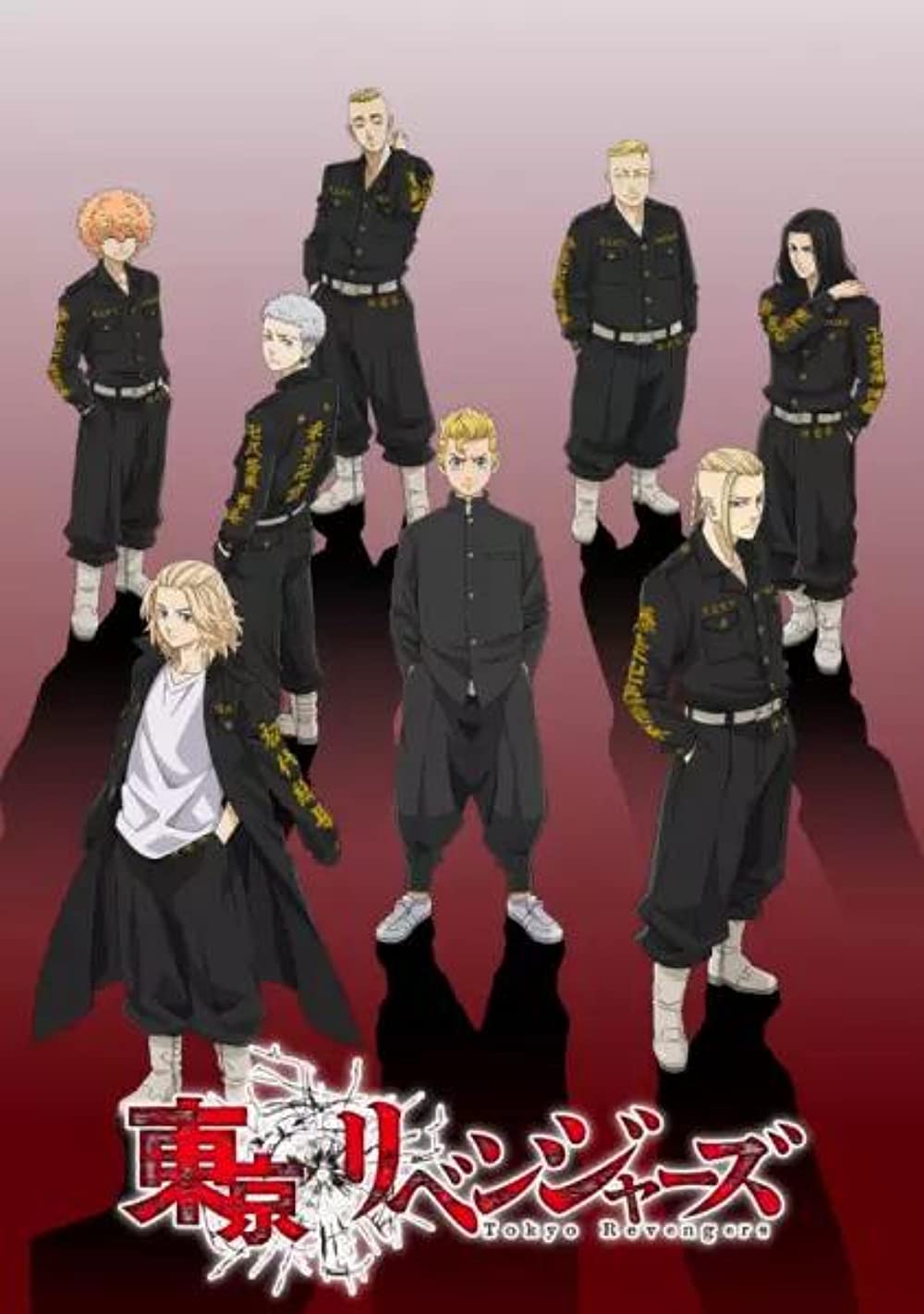 When be it will release?

Since the last chapter i.e ch 264 was published on August 3rd, it leads to the conclusion that Tokyo revengers chapter 265 will be aired on 17 Aug 2022 in japan. 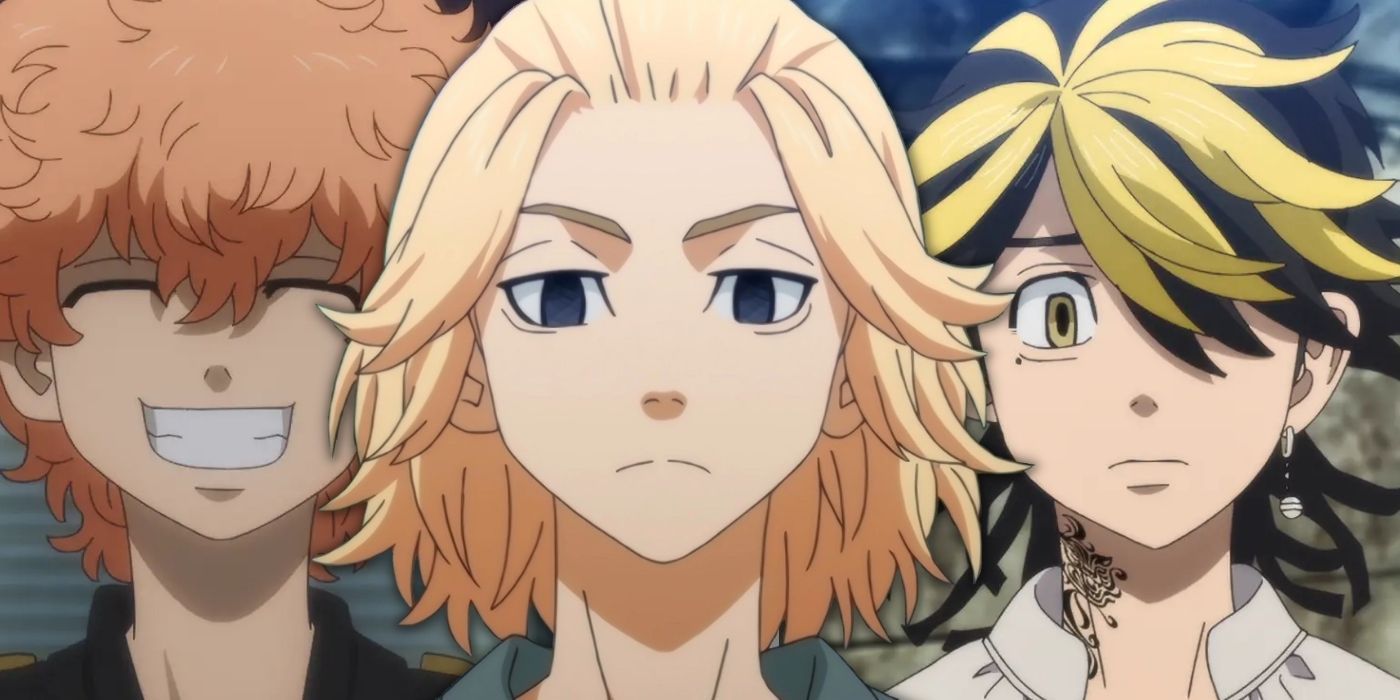 And the manga is out to read for the readers just two or three days after the Japanese release.

Since the manga is approaching the final part of the battle, the upcoming chapters are highly vital and entertaining. It is expected to reveal some of the dark secrets of Mickey’s life.  As previously seen Mickey thinks his father was strong because he never cried.

The spoilers are still not out as the manga is on break and it will take quite a time to come up with a few already known facts. 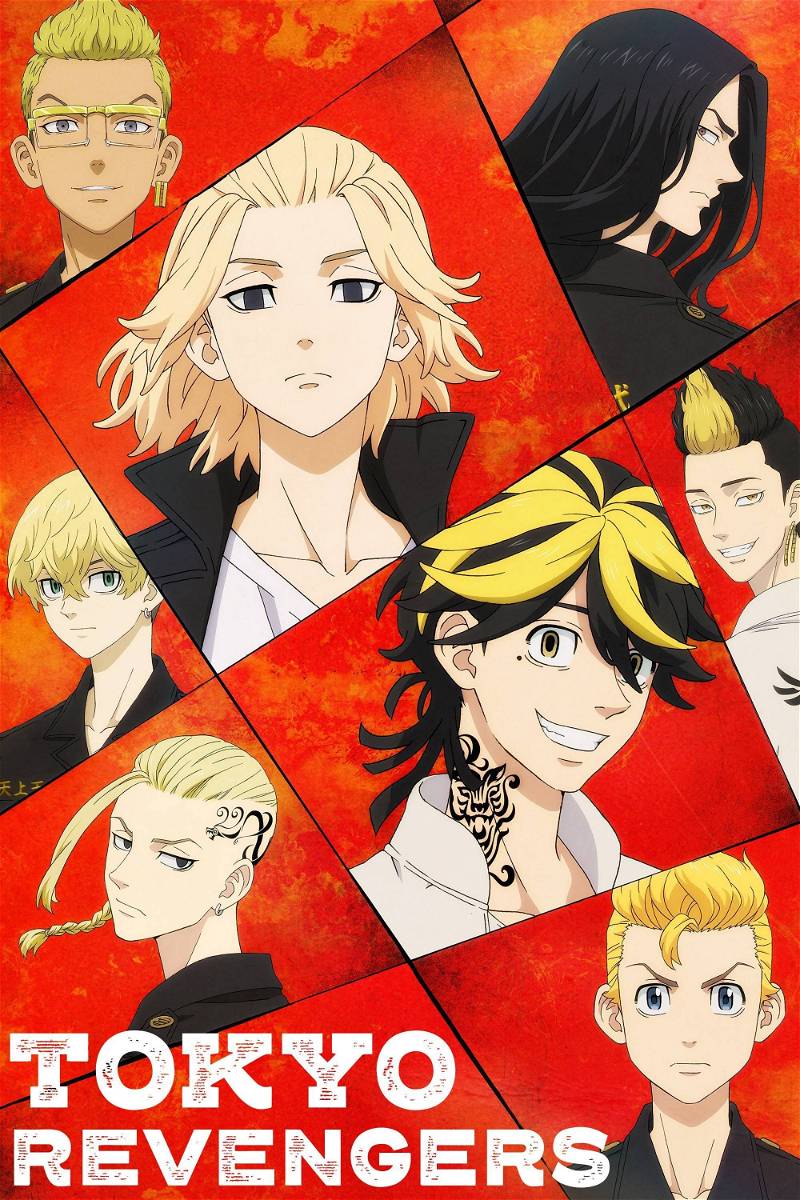 These are the main characters and are members of the manji gang of Tokyo. They all possess different strengths and are overall different. These all create an atmosphere that involves fights and actions. They all fight with their utmost strength and support of each other fight throughout every trouble and work together.

All these characters are as important as they can be but the character of (Mickey)  manjiro Sano is very important and most expressive of all.  It pretty much starts and symbolizes his entrance only.