Is Black Clover Chapter 333 thumbs up or thumbs down? Let’s find out. 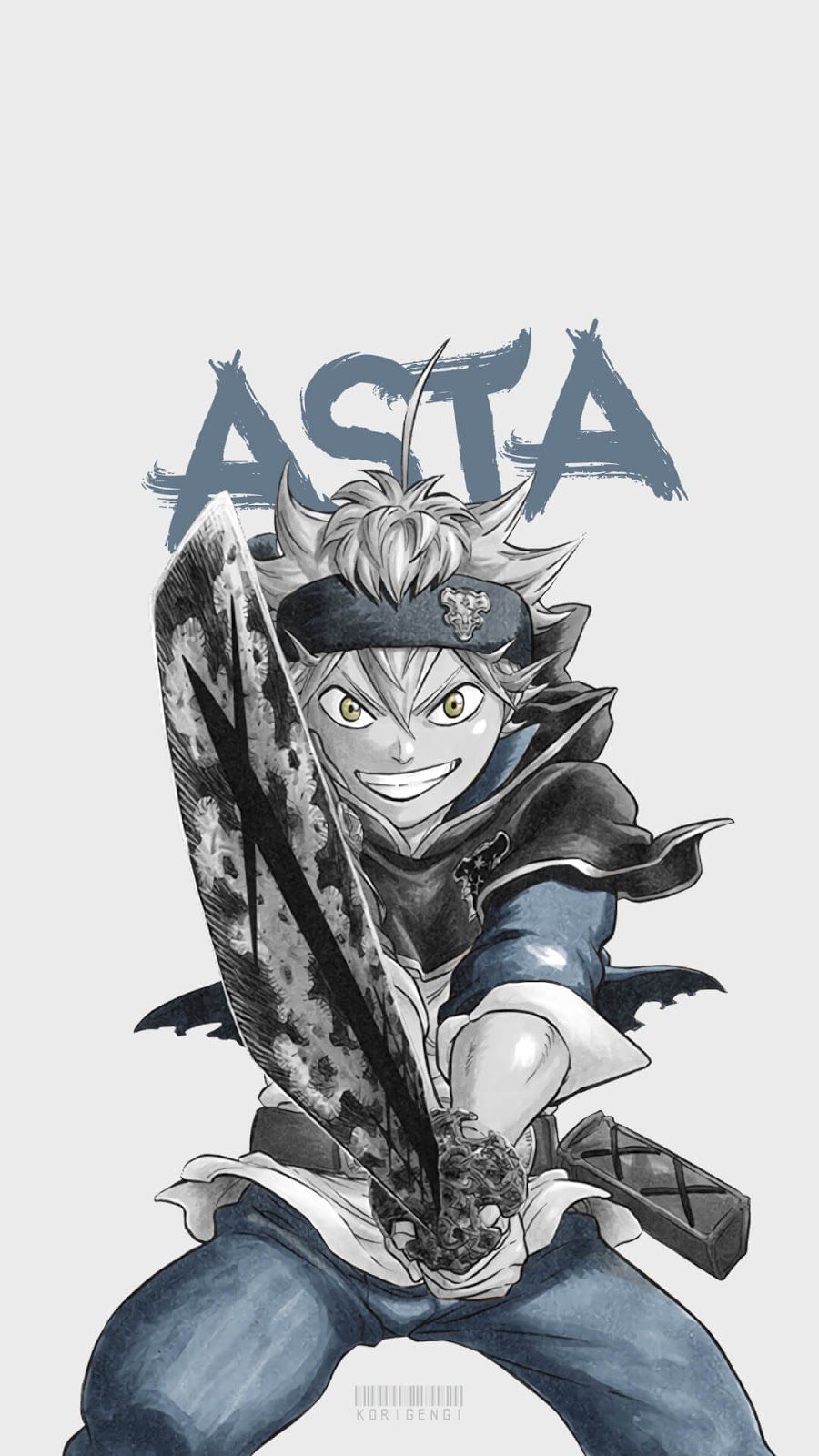 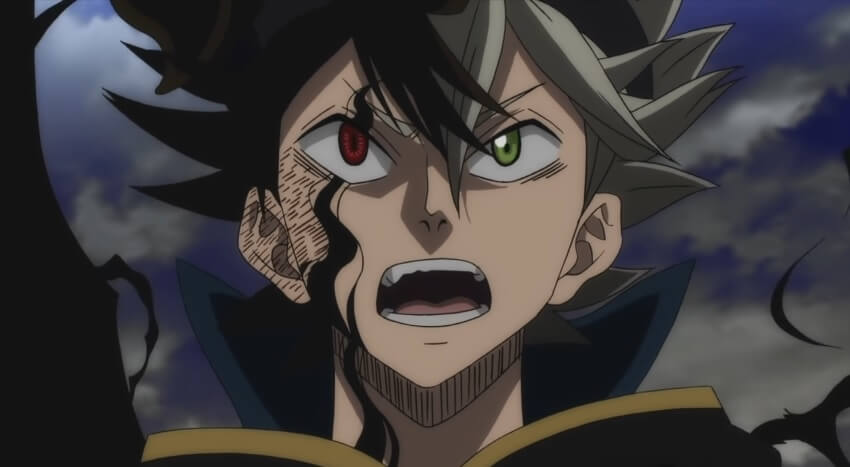 Black Clover, or Burakku Kurōbā, is a Japanese manga series written by Yūki Tabata. The story is about a young boy, Asta born without any magical power. Our hero, raised in an orphanage, plans to become the next Wizard King. Yuno, his fellow orphan was born as a prodigy, with immense magical power. Both of them are motivated by a desire to become the next Wizard King, which develops into a friendly rivalry. Their desires lead to many upcoming chapters of the series.
Since February 2015, this series has been serialized in Shueisha’s shōnen manga magazine weekly shōnen Jump.

What happened in Black Clover Chapter 333?

Black Clover Chapter 333 was released on Sunday, August 7th, 2002. This chapter begins by revealing that Julius and Lucius are two souls within one body. It seems to the audience that the two inhabit Lucius’s body, and Lucius is the main host. They were “exceptional beings” existing as two different souls in one body. They bound a Supreme Devil with Time Magic, Astaroth, to themselves to learn the truth. They learned who they were and what they were meant to accomplish.

In the next pages, Julius asks Lucius about his plans. Lucius responds saying that they will be able to bring peace to the world. Readers are brought back to the Clover Kingdom’s Royal Capital, where Asta and Lucas are face-to-face. Black Bull did not accept Lucius as the Wizard King. Lucius used his Time Magic to freeze the rest of the Clover Kingdom Royal Palace in time. He reaches to Asta in an attempt to touch him but fails. Because Magic Knight activates Anti-Magic.
Lucius introduces himself as the “savior of the world”. He further says that he will make “fortunate people who are equal in every respect”. He ends his dialogue by saying that he will be the “final Wizard King”. He points out Asta as the “flow of this world”. Before screaming about who he is calling the flaw, Black Bull calmly responds that he understands his point. He says that there is no way Julius would die this easily. He promises to stop Lucius and to save the true Wizard King.
Black Clover chapter 333 teases an exciting future for the series as there might be a possibility of a fierce fight in the upcoming episodes. This episode was thrilling because of the unexpected events. Readers are expecting more drama from the upcoming chapter.