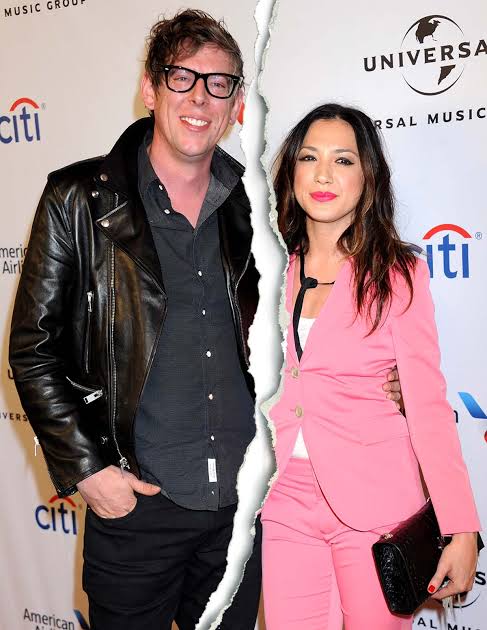 American singer-songwriter and guitarist Michelle Jacquet DeSevren Branch has won a Grammy for Best Pop Collaboration with Vocals with Santana for their 2002 single ‘The Game of Love. She has 3 children, one with whom she shares with Patrick Carney. 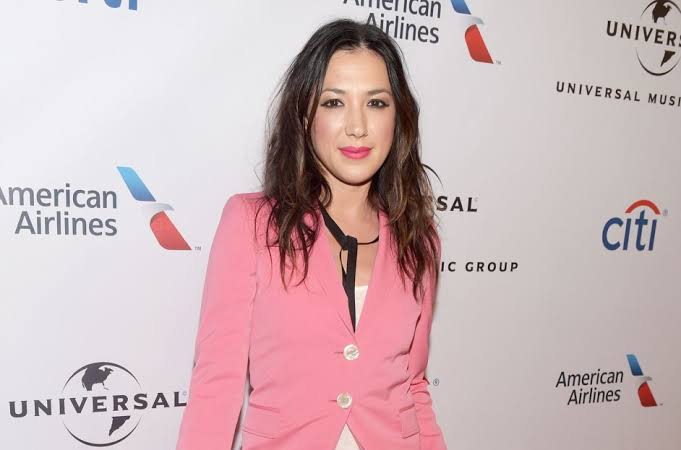 Branch on August 11th, 2022, announced her separation with Carney after she accused him of infidelity, and the very next day she was charged with domestic assault after having slapped Carney for his alleged affair and unfaithfulness. Branch later goes on to admit that she did slap her partner on the face two or one times for the same reason, however, Carney did not seem to be sporting any injury, and Branch was arrested with her bail being posted at 1,000$, it seems as though her bail was paid and she was seen breastfeeding her six-month-old child that she shares with Patrick. So far Michelle’s team has kept mum about the situation and hasn’t released any other statements.

According to court documents, she was stated to be kept in custody for 12 hours but due to extenuating circumstances if her having an infant who is still being breastfed she was let go, and they have scheduled a hearing on November 7th, 2022. The arrest took place after she announced her divorce from her 3-year marriage that she shared with Patrick Carney.

There has been no update from Branch’s nor from Patrick’s team about the situation but we are all hoping that their hearing goes well, and their kids do not suffer the brunt of the situation that they have been exposed to at the moment. Amongst all this, Branch is also set to release her fourth album,” The trouble with fever” in September, she even has a fall tour planned that includes New York City’s infamous Webster Hall!
Our hearts go out to the family and Branch for being subjected to such stressful situations, we pray that the situation is resolved fast. It was noticed that the Celebrity website TMZ reported that police had been called to the residence that Branch and Carney share with domestic disturbances at 2 am.

It is very sad to see such personal situations being played out in a public way that is unavoidable by all bystanders and viewers on the internet who are accessible to this news. We hope that Michelle and her family recover from this mentally exhausting situation soon and the hearing goes in the favor of the best person in this circumstance, many people have taken to social media like Twitter, Instagram, and many more to voice their opinions about this situation, and how they feel about it.