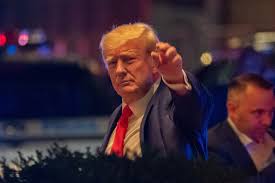 The United States’ former president, Donald Trump is reportedly being investigated by the Federal Bureau of Investigation or the FBI. A search warrant was authorized by the FBI to search Trump’s Mar-a-Lago residence on Monday! The search warrant content includes that the FBI was seeking evidence of whether there had been mishandling of official classified documents, which includes some Top Secret, all this which led up to 3 criminal statutes. 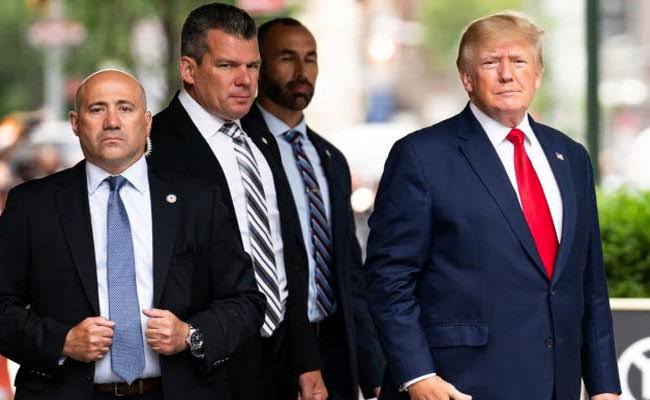 Donald Trump is under criminal investigation for the potential violation of the Espionage Act, by the United States Law, and other allegations of destroying and mishandling classified federal information and documents.
The sentence for violating any of the above is quite the severe punishment! The Espionage Act has a maximum penalty of that if 10 years, and further allegations of the statutes of mishandling and destruction of federal documents can lead up to 20 years! All of which can bar or stop someone from running in any kind of high political post again, forever.
This is not the first case of Trump, nor is he a stranger to the other side of the government, but this might just be one of the most dramatic political moments that they have witnessed.
FBI has reportedly seized 11 boxes from Trump’s residence, and even has a loss in their possession of all that went ‘missing’.
However in retaliation to this Trump backfired saying that all the documents in his possession were declassified, but once confirmed with the FBI it turns out that all of them were quite classified, and this statement of his was met with skepticism and distrust. Many people, including Trump’s administration aid, came to his rescue saying that the documents were declassified but the White House never provided such paperwork for its conversion! As mentioned above even top secret documents were part of the possession of former president, Donal Trump, which are legally only allowed to be viewed in a secure room or place and their presence in his Mar-a-Lago residence’s basement proved to be a violation of the federal law.

House Intelligence Committee chairman passed a statement saying that with every passing day the presence of such classified information in the basement of Trump’s residence slowly and steadily becomes a major risk to the security of the nation. Trump has also refused to answer any questions or make any comments regarding the whole showdown and has been successfully avoiding all press. Although he was pictured outside the Manhattan office, where he was questioned under oath, where he criticized the entire investigation and the New York Attorney General Letitia James.

Ms. James’ office later confirmed that Trump invoked his fifth amendment right that every American citizen is open to, during the questioning, at the same time Trump did mention that he has declined to answer any questions or allegations against him under all the rights and privileges that are offered to each American citizen.

What are your views on this?