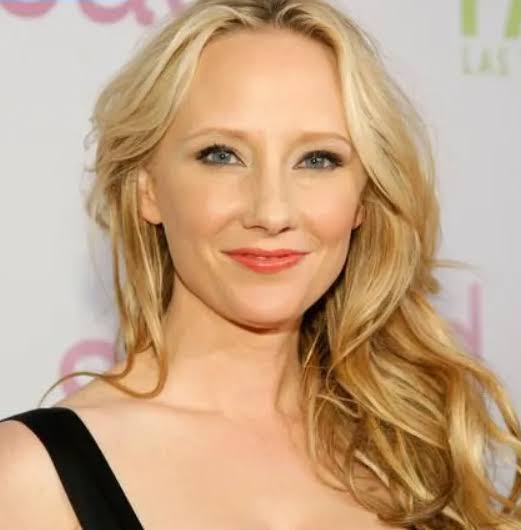 Born on May 25th, 1969, Anne Celeste Heche was an American actress who was known for her role-playing twins on the soap opera ‘Another World. She would later win a Daytime Emmy award and two Soap opera digest awards. She also starred in the cult hit ‘I Know What You Did Last Summer, and a drama-thriller film called ‘Return to Paradise. Unfortunately, Heche reportedly passed away on 12th August 2022 in Los Angeles, California. 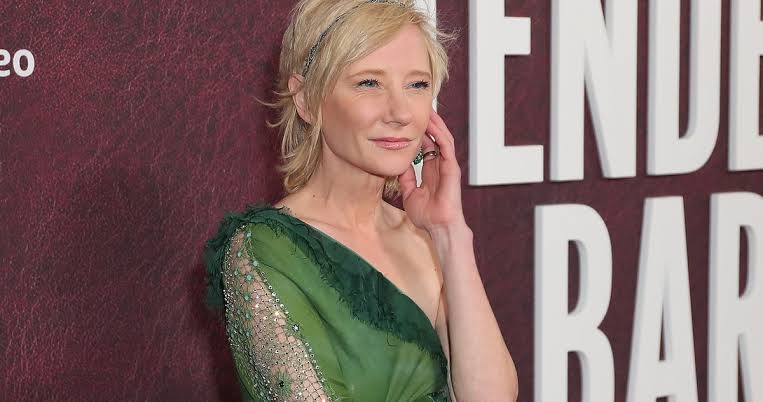 Heche was seen dating Ellen DeGeneres in 1997, but their breakup in 2000 resulted in a widespread media onslaught! Since then Heche said that all her relationships have been with men only. Heche had started dating Coleman Loofy whom she might marry, and they share a son, who was born in March 2002. But sadly they too parted ways and their divorce was finalized on March 4th, 2009, after their 5 and a half year marriage. After that, she was seen around with James Tupper, a known actor with whom she shared a child that was born in March 2009, but they too parted ways in 2018. Anne Heche also has her memoir that is available in bookstores and online called ‘Call Me Crazy’

Heche was involved in a sequence of two car crashes on August 5th, 2022. The first was when she was driving in the neighborhood of LA and she crashed into the garage of an apartment complex, the second was when she crashed into a house that left a fire resulting in major property loss to the owner, it took 59 firefighters and the fire was extinguished in 65 minutes as seen and reported by bystanders. Law enforcement claimed that Heche was under the influence of substances and alcohol fitting the crashes. Heche was carried out of the scene on a stretcher where she lay unconscious, after being transferred to the hospital she was said to fall into a coma and was in quite a critical state, with a pulmonary injury. She was then kept on life support as her organs were viable for organ donation on 11th August 2022, and the next day her family released an official statement of her passing.

At the age of 53, Anne Heche left a mark on Hollywood cinema, and since her passing everyone has been grieving and feeling her absence within the atmosphere. All of her colleagues that she had previously worked with and her ex-partners have released statements regarding her death and that they too are grieving, either by their Twitter handles, or on Instagram or an official press release.
The passing Heche shocked people with its suddenness. Reports have stated that all the bystanders and people involved with the back-to-back crashes are all okay and that they are left with a few scratches and bruises, but have suffered major property damage, but they too have offered and passed on their condolences for Anne’s passing.
May Anne Celeste Heche rest in peace.