Backflip!! A New Movie To Look Forward To! check out now 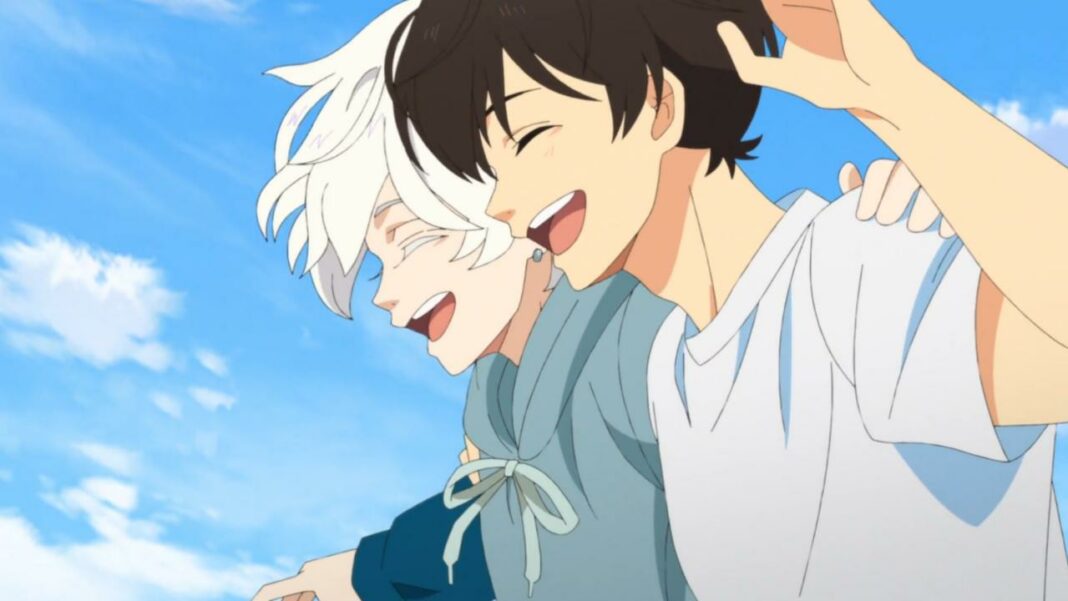 On Friday, the Bakuten!!/Backflip!! original television anime’s official website announced that the series would be adapted into an anime movie.

The crew behind the popular anime gymnastics series announced on Twitter that Toshimasa Kuroyanagi is directing a feature-length anime film, and that production is already underway, after the publication of Episode 12 on Crunchyroll.

The songs from the movie were also disclosed. “Bokura no Ippo,” the theme song, will be performed by wacci. The insert song will be “Hikari no Naka kara Tsutaetai koto” by Centimillimental.

The movie is a continuation of the original anime TV series that ran from April to June 2021. Shotaro Futaba, a high school student, is the main character of the novel. He joins the men’s gymnastics club at his new school after falling in love with the activity the summer before.

Additionally published online were a fresh teaser trailer and the movie’s official website. The website hints that additional information about the movie would be available shortly in a 30-second trailer that showed fresh footage of the gymnastics team executing their mat routine.

On April 8, Backflip!! made its Japanese television debut on Fuji TV’s Noitamina programming block. New episodes of the show were also broadcast simultaneously on Crunchyroll in the US. The anime is based in Iwanuma City and centers on Shtar Futaba, who became enamored with gymnastics during his third year of middle school after witnessing it. The teenage gymnast befriends Ryya Misato, a team standout and fellow student at his new high school, Sshkan High School, after joining the rhythmic gymnastics team there.