Harry Styles in the MCU? All you should know about the shocking news 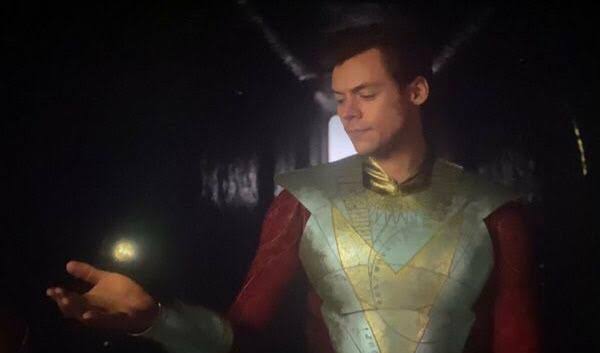 The Marvel cinematic universe is an American franchise centered on a universe of superhero films that are produced by Marvel Studios. Household names like Captain America, Iron Man, and Doctor Strange come from both the comic universe and cinematic universe. The Marvel franchise is known for its legendary characters and equally legendary actors who play these characters like Robert Downey Jr. for Iron Man, Benedict Cumberbatch for Doctor Strange, and still, many more great actors are filling in roles for the next phases of Marvel. Presently the fourth phase of Marvel is going on, each phase ends with a big climax and dramatic change, the last change was Avengers Endgame which killed most of the major characters but made a place for new and upcoming ones. Recently at ComicCon, Kevin Feige, the President of Marvel Studios revealed what Marvel has in store for the next upcoming years till 2025, beginning with the next phase which will be Phase 5! 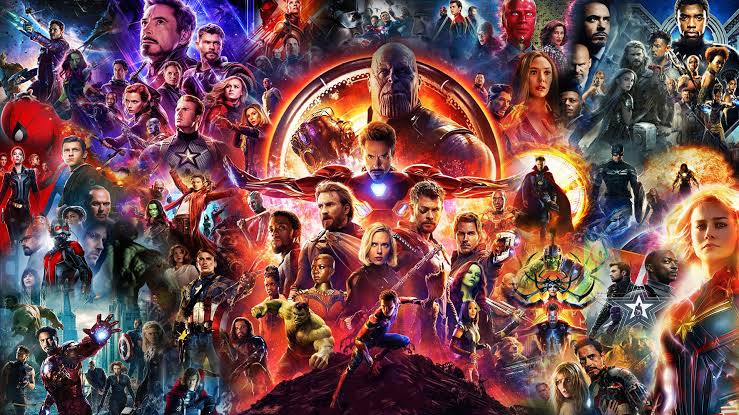 In 2021, as a part of Phase 4, The Eternals was released which revolved around a group of people that were otherworldly and were sent to Earth to protect it, but their one rule was not to interfere in the process of the world and its development. The group of 9 people each had their power and were efficient in a way that was different from the other but together they were powerful. The movie did not do as well as expected at the BoxOffice, however, that was not the matter of Feige as he says that it’s an origin story that was very important for the future of Marvel and Phase 5. Fans noticed the entry of Harry Styles in the last post-credit scene of the movie, who introduces him as Eros, the brother of Thanos.
Thanos is the major villain of Phase 3 who was hell-bent on reducing the population of each world in the universe to half, which resulted in the whole plot of the Infinity stones and the Endgame.
Although a few leaks and spoilers did make their way to the timelines of most of the fans many did not believe such casting, but after watching the movie the fans were amazed that Feige was able to pull this off, as Harry styles constantly have tours going on and his album was in the works around this time in 2021!
Everyone was extremely supportive of this casting and cannot wait for the next movie that will have Eros with more screen time, there have been rumors surfacing that Feige did sign Styles for a 5 movie deal in the upcoming phases, but this hasn’t yet been confirmed by either of the people and is still a rumor. Nevertheless, fans are very happy to see their favorite artist shine in a such popular franchise. Styles has had acting experience before, on the movie Dunkirk (2017), and the upcoming release Don’t worry Darling and My Policeman (2022).

Are you excited to watch Harry on the silver screen?