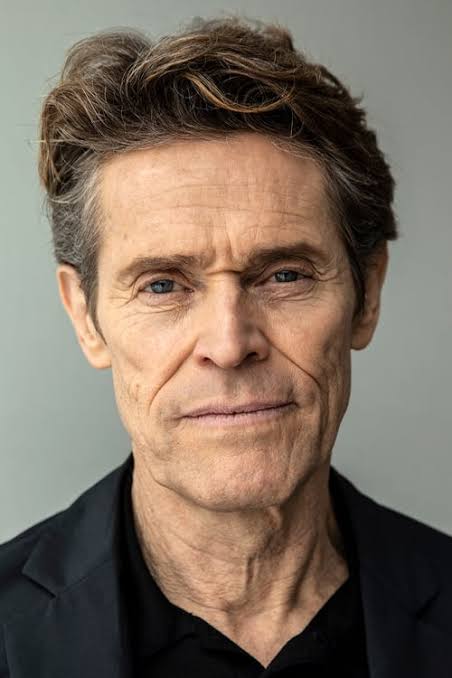 Willem Dafoe, and all you need to know about him!

Dafoe was born on 22nd July 1955, in Wisconsin, United States. The 67-year-old actor has been deemed as one of the legendary actors to ever grace the silver screen, with his performances in Spiderman (2002), Spiderman: No Way Home (2021), and One upon a time in Mexico (2003), and many more! He has earned himself the Guinness World Record for the ‘longest career as a live-action Marvel character’ for his role in Spiderman (2002) and (2003) and (2007) as Green Goblin/ Doctor Norman. He has received 4 nominations for the Academy Awards, 4 Screen Actors Guild awards, 3 Gooden Globe Awards, a British Academy Film Award, and many more to come. 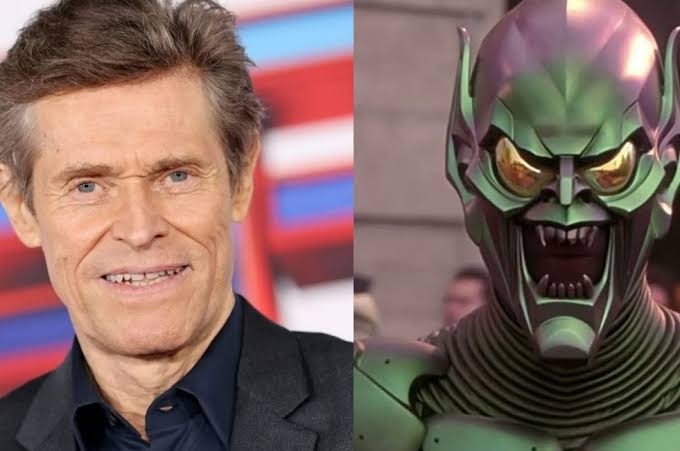 DC Comics and cinematic universe’ longest-running villain, Joker which was played by the legendary Heath Ledger, Jared Leto played the Joker in Suicide Squad which was released in 2016, and in a cut scene of the Batman (2022) played by Robert Pattinson we see Barry Keoghan play the role of Joker in all its glory, and Joaquin Phoenix reprised the role in its solo movie in 2021. Hence suffice to say many great actors have taken up the role of Joker throughout the years, but in an interview, Willem Dafoe mentions that he would love to play The Joker imposter opposite Joaquin Phoenix!

If Dafoe had his way, Green Goblin might not only be the one villain role he executed perfectly. In an interview with British GQ, Dafoe says that he doesn’t want to play the infamous role but would rather star opposite Phoenix as the Joker Imposter, leading him to come face to face with the Oscar winner himself. The fans and media immediately jumped on this piece of news, as Dafoe is already fan-casted as the Joker all over the internet, and his revealing that he would not mind seemed like a small crumb of what may come in the coming of the second installment of the Joker movie/musical starring Lady Gaga as Harley Quinn.
As of now, Dafoe is focused on his upcoming movie releases of Aquaman: The Lost Kingdom, where he plays the role of Nuidis Vikki, an advisor to the kingdom of Atlantis, and as a mentor to the new King Arthur, played by Jason Momoa.

We cannot confirm this news yet, even though spoken by Willem this is still speculation as he wishes to be cast and ‘would not mind’ does not translate to ‘been cast as’, hence respecting what the directors, producers, and casting directors have in mind we must go forward and not stay hell-bent on having things done in the public interest. Dafoe is known for his thrilling and captivating performances that have earned him many awards and nominations, if he does play the Joker shortly, it shall be a worthy performance!

All the best and happy watching!