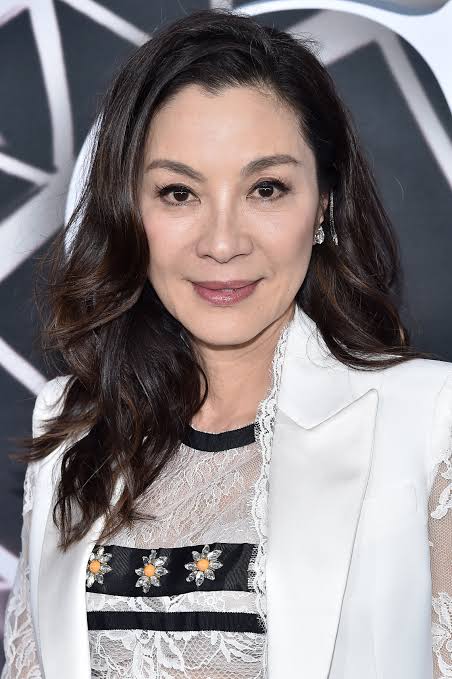 Michelle Yeoh is a Malaysian actress who rose to fame in the 1990s after starring in films where she did her stunts, in a series of Hong Kong films like Holy Weapon, Yes, Madam and she has many upcoming movies like Avatar: The way of water, The school of good and evil, and many more!
Internationally, she is known for her role in the James Bond film- Tomorrow never dies, she has also earned a BAFTA award for Best Actress nomination for that role! She was previously married to Dickinson Poon but divorced him in 1992. 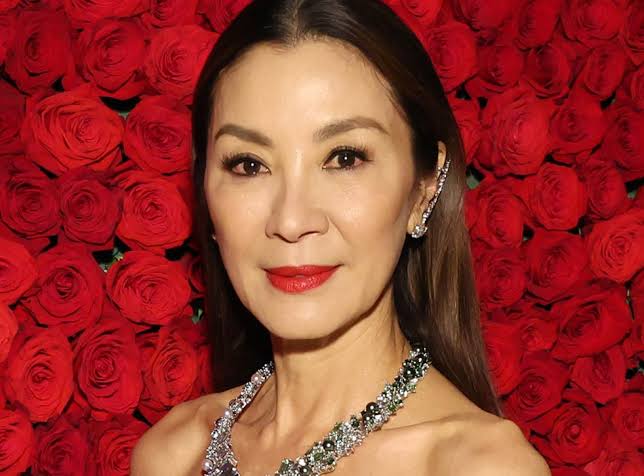 In 2022, Yeoh starred in ‘Everything, Everywhere, All At Once’ which was a science fiction Hebrew of a movie but it has now slowly become a critically acclaimed movie and even by many rumors a ‘shoo-in’ for the nominations for an Academy Award! As these waves are being made by Yeoh on one side, the Russo Brothers to have been delivering Netflix with blockbuster movies time and again! After the release of The Gray Man in 2022 on Netflix, which includes a star-studded cast of Chris Evans, Ryan Gosling, Ana De Armas, and many more, both brother are adamant to continue this streak by now casting Michelle Yeoh in a new upcoming movie called The Electric State.
The movie is based on a book where a girl and her robot travel across the American West, the book in its name is compared to Black Mirror hence fans can expect some sci-fi, adventurous themes within the movie. Yeoh is set to star with Stanely Tucci, who is known for his role in ‘The Lovely Bones, ‘Captain America: The First Avenger.

Fans are highly anticipating for this hit from the Russo Brothers who are known for their action-packed movies like ‘Avengers: Endgame’, ‘Infinity War’ and many more. Hence, the pressure and expectations are high that no doubt have been delivered by this duo before! The Russo brothers are slowly recruiting all the A-List actors to star in their movies which is nothing less than a treat to us and our eyes. With the joining of Yeoh on the cast, her performances themselves will be quite a great gift to us and her fans. At 60 years old she does not seem to be slowing down any time soon! Michelle Yeoh has previously starred in a Marvel movies Shang-Chi and the legend of 10 rings’ and ‘Crazy Rich Asians’ which is an adaptation of a novel following the same name, and the young fans have adored her since then. Suffice to say everyone is awaiting this movie and its teaser or any production news or pictures that should be available in the next few months!

What is your favorite Michelle Yeoh movie?

Share
Facebook
Twitter
Pinterest
WhatsApp
Previous article
The Max Level Hero has Returned: Chapter 97-Review, Plot and All other Details
Next article
Paulina Porizkova Calls Out Cosmetic Surgeon for needing her to ‘fix her face’!